Diplomats have recited Shevchenko's poems in their own languages. 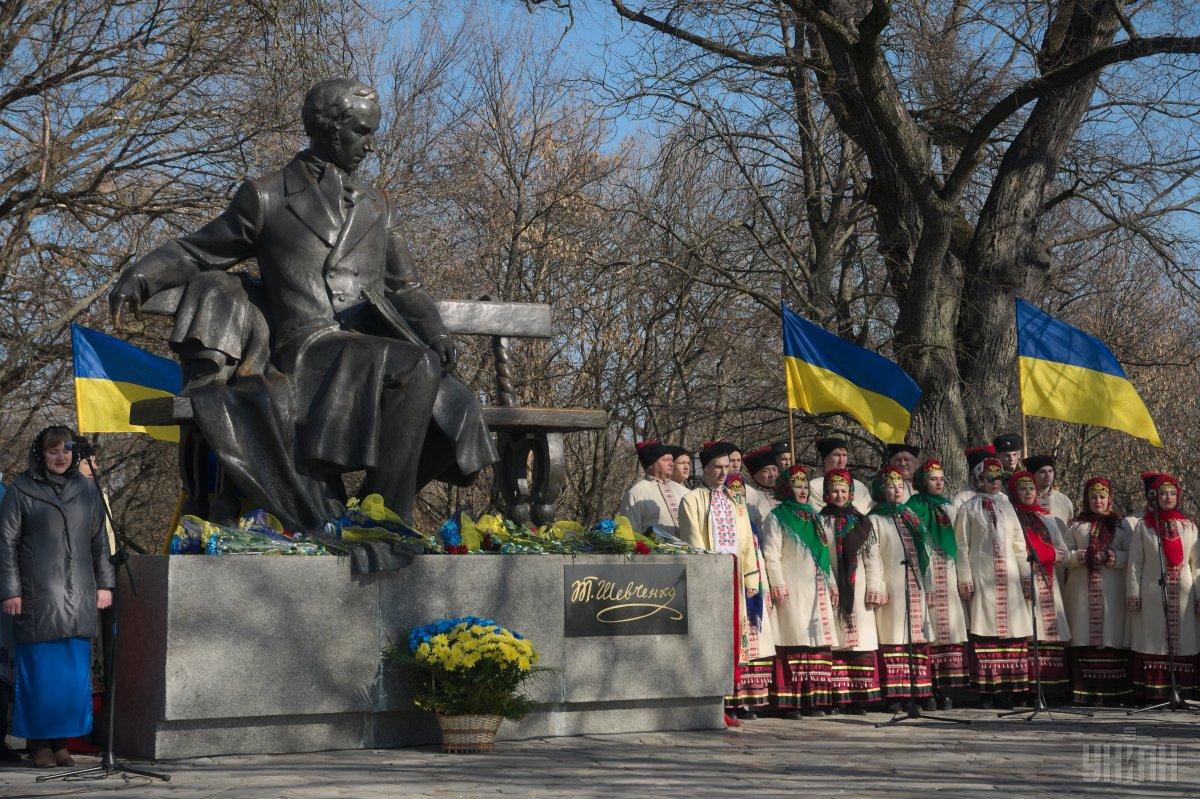 The diplomats recited their favorite poems by Taras Shevchenko in their native languages in the studio of the UATV channel.

The ambassadors from Denmark, Lithuania, France, Slovakia, Sweden, Canada and Iran joint the initiative as well.

As UNIAN reported earlier, on March 9, Ukrainians mark the 205th anniversary of the birth of Ukrainian poet and artist Taras Shevchenko.

If you see a spelling error on our site, select it and press Ctrl+Enter
Tags:News of UkraineSpainlanguageambassadorspoetryBelgium