The lawyers are preparing an appeal against the court's decision to suspend Manger from the post of chairman of Kherson Regional Council for one month. 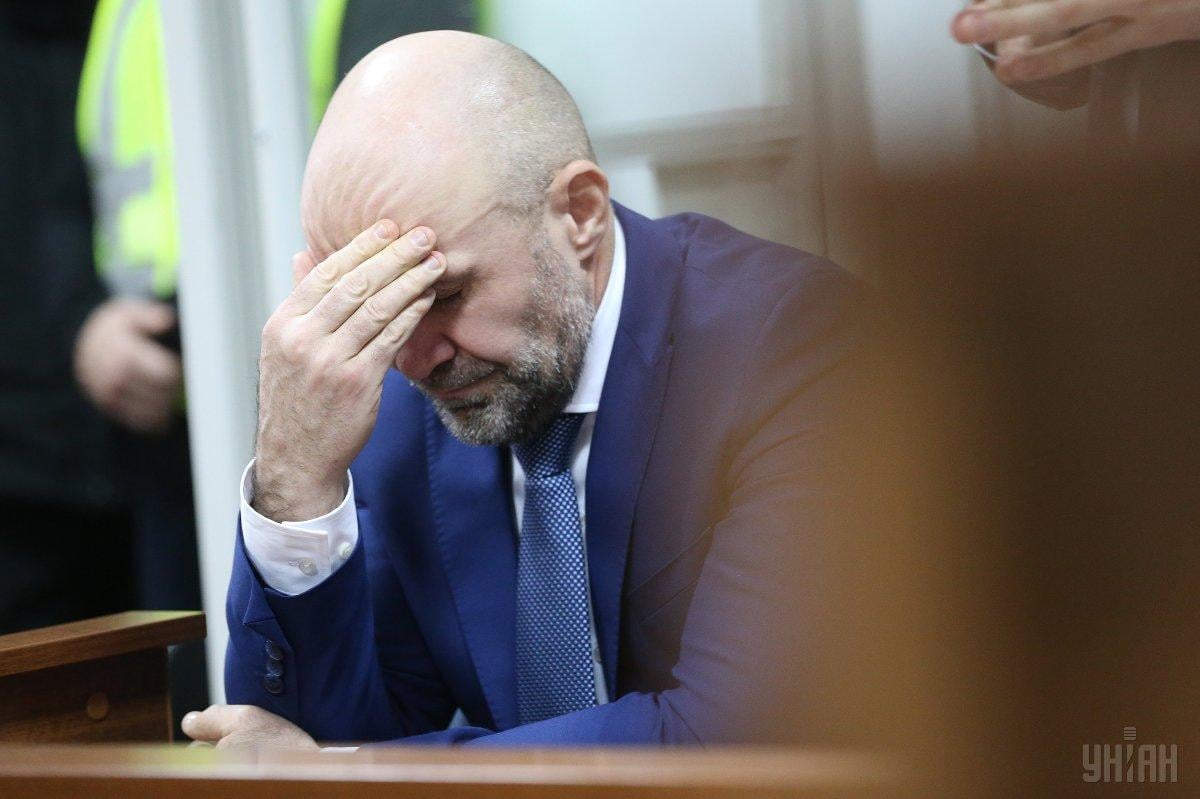 Dmytro Ilchenko, the lawyer of Chairman of Kherson Regional Council Vladyslav Manger who is suspected of ordering an assassination of local activist Kateryna Handziuk, has said the law enforcers removed an ankle monitor from his client and returned his foreign passport on March 6.

According to the lawyer, the monitor was removed after Kyiv's Shevchenkivsky district court had refused to extend the preventive measure.

Ilchenko also said the lawyers were preparing an appeal against the court's decision to suspend Manger from the post of chairman of Kherson Regional Council for one month.

"We have not filed a complaint yet. We have 14 days to appeal the court's decision," Ilchenko said.

On March 6, Kyiv's Shevchenkivsky district court suspended Manger from the post of chairman of Kherson Regional Council for one month.