The encrypted CD contained data of the PGO investigation into embezzlement in the country's defense sector. 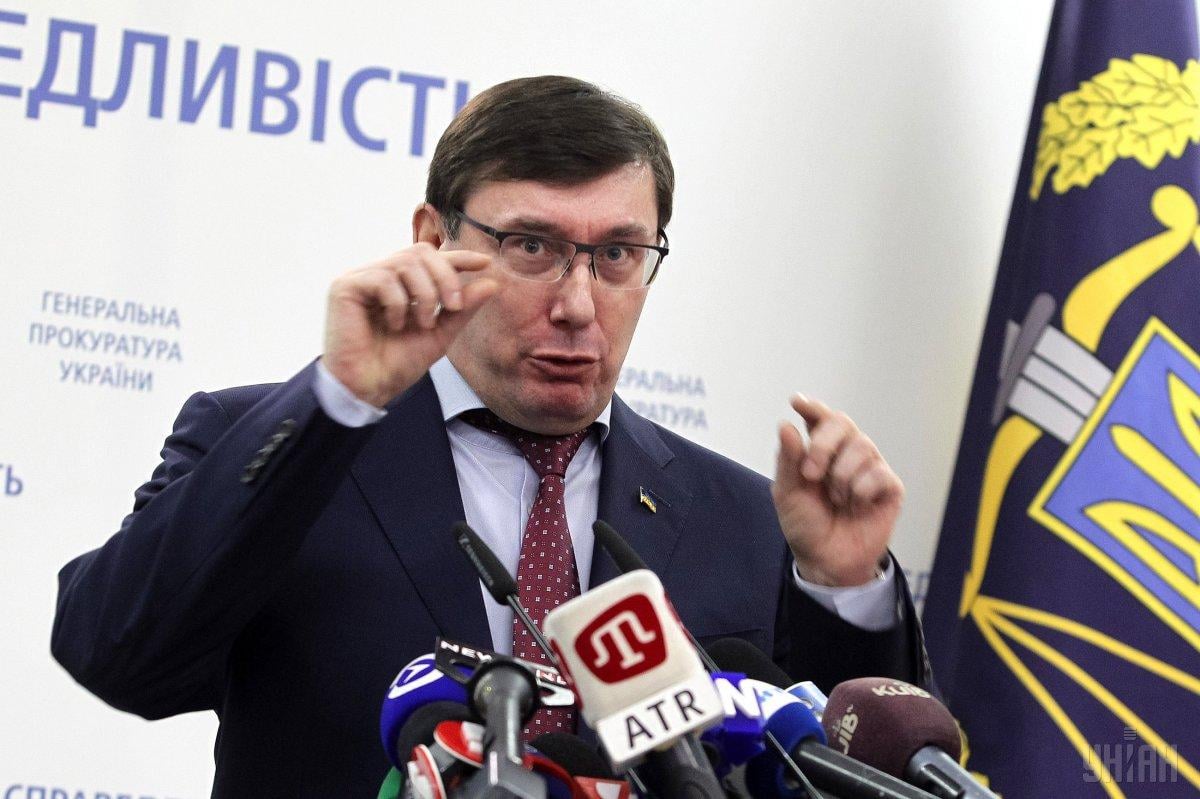 Prosecutor General of Ukraine Yuriy Lutsenko has said that a Ukrainian investigative journalist Denys Bihus, leader of the Nashi Groshi project, had cracked encryption codes to get information from a CD containing PGO files.

The encrypted CD contained data of the PGO investigation into embezzlement in the country's defense sector, Lutsenko told a Kyiv briefing Tuesday, March 12.

Lutsenko refuted allegations put forward by journalists in their investigation that the PGO dragged the investigation in that particular case. He said prosecutors were awaiting the completion of tax audits of companies targeted in the probe.

“In 2016, the military prosecutor’s office registered the case. Throughout the year of 2018, tax audits were underway to establish the volume of taxes paid by Optimumspetsdetal, a company owned by Mr Rogoza [who is also one of the targets of a journalistic probe]. A few days before that tax audit was completed, Mr. Bigus gained access to information covering the period from the middle of last year. We reject accusations that we were supposedly slow ... But why had Mr. Bihus hesitate to publish the investigation since last year? He had to crack the disc codes, while we needed to conduct a tax audit," said the Prosecutor General.

In a comment to an UNIAN correspondent, Denys Bihus responded to Lutsenko's statement: “What CD? What code? What's that nonsense? Actually, I have no comments.”

As UNIAN reported earlier, on February 25, the Nashi Groshi project released an investigation, which stated that the son of the then National Security Council Deputy Secretary Oleh Hladkovsky, Ihor was allegedly involved in large-scale schemes for embezzling budget funds in the defense sector.

On March 4, the president signed a decree to dismiss Hladkovsky from the post of First Deputy Secretary of the National Security and Defense Council.

Hladkovsky said his son had become a hostage of “dirty affairs” and is filing a lawsuit against investigative journalists. The special Anti-corruption Prosecutor's Office has opened criminal proceedings to verify allegations made public by journalists.

On March 4, another episode of the investigation was aired where journalists alleged that Ukroboronprom CEO Pavlo Bukin and former First Deputy Secretary of the National Security and Defense Council Hladkovsky allegedly received kickbacks for the supply of altimeters for the repair of a Kazakhi An-26 aircraft.

On March 11, journalists unveiled another part of the investigation, claiming that in December 2016, the National Anti-corruption Bureau of Ukraine considered the OptimumSpetsdetal company’s contracts with the Kharkiv Armored Plant to be suspicious, putting the company on the list of firms with signs of fictitiousness, but later took it off the list. Journalists claim someone from NABU allegedly took a bribe for this.

If you see a spelling error on our site, select it and press Ctrl+Enter
Tags:News of UkrainecorruptioninvestigationUkroboronpromLutsenkodefensejournalists