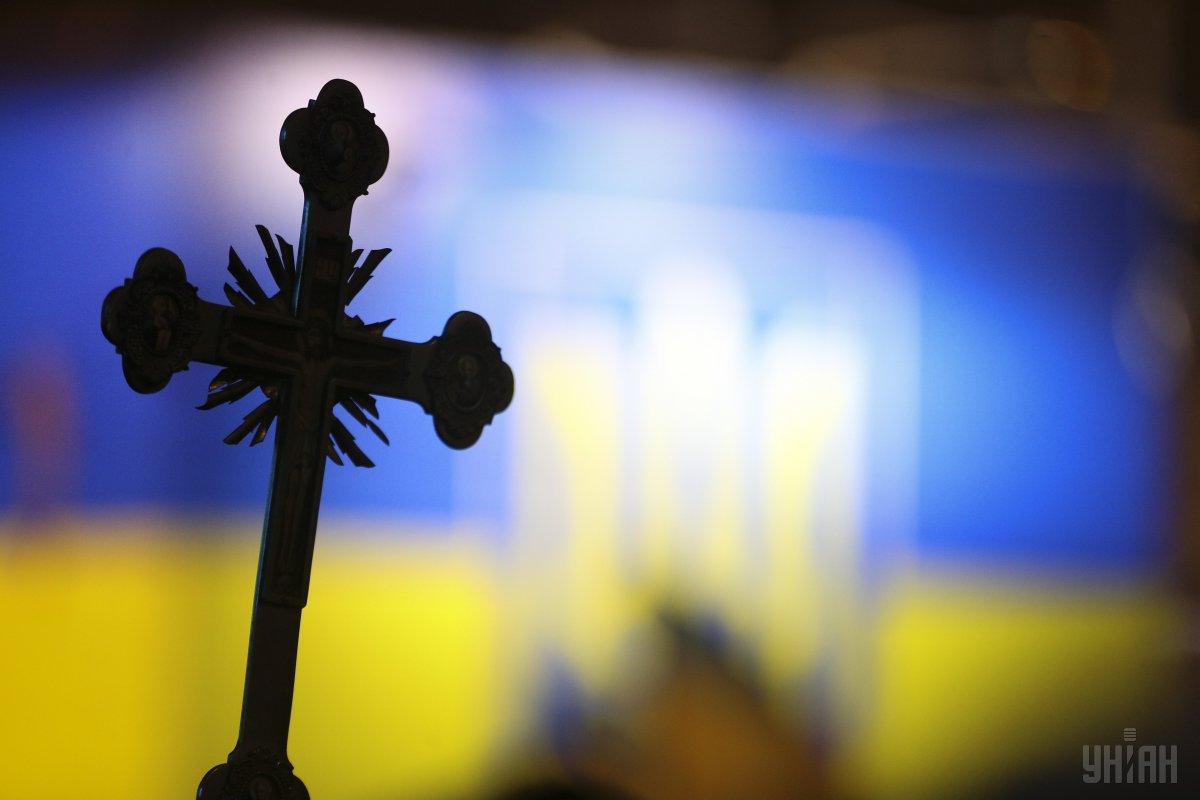 The Serbian Orthodox Church has refused to recognize the newly created Orthodox Church of Ukraine (OCU) as canonical and calls it "an artificial confederation of schismatic structures."

"The Serbian Orthodox Church considers the intrusion by Ecumenical Patriarch Bartholomew into the territory of the Russian Orthodox Church and his decisions related to Ukraine to be non-canonical," the Politika pro-government Serbian newspaper wrote, Ukraine's TSN news service reports.

"The Kyiv-based Metropolia cannot be equated with current Ukraine as it has been under the jurisdiction of the Moscow Patriarchate since 1686," according to a letter allegedly sent by the Serbian church to other churches.

They also added the Serbian Orthodox Church recognizes only the Ukrainian Orthodox Church, headed by Metropolitan Onufriy, which is part of the Moscow Patriarchate. Serbia also "recommended" that all its bishops and priests refrain from liturgical and canonical communication with "Epifaniy [head of the new Orthodox Church of Ukraine] and all those who are in unity with him."

The Belgrade newspaper reiterates such a position of the Serbian Orthodox Church was expected, since its bishops' council in November and January expressed a critical attitude to the decisions of Ecumenical Patriarch Bartholomew.

If you see a spelling error on our site, select it and press Ctrl+Enter
Tags: #News of Ukraine#Ukraine#Serbia#recognition#church#UOC#Orthodox#UOCMP
Latest news