The Cherkasy-based "writer," who is a Russia native, had been working under a supervision of Russian curators, the SBU press service notes. 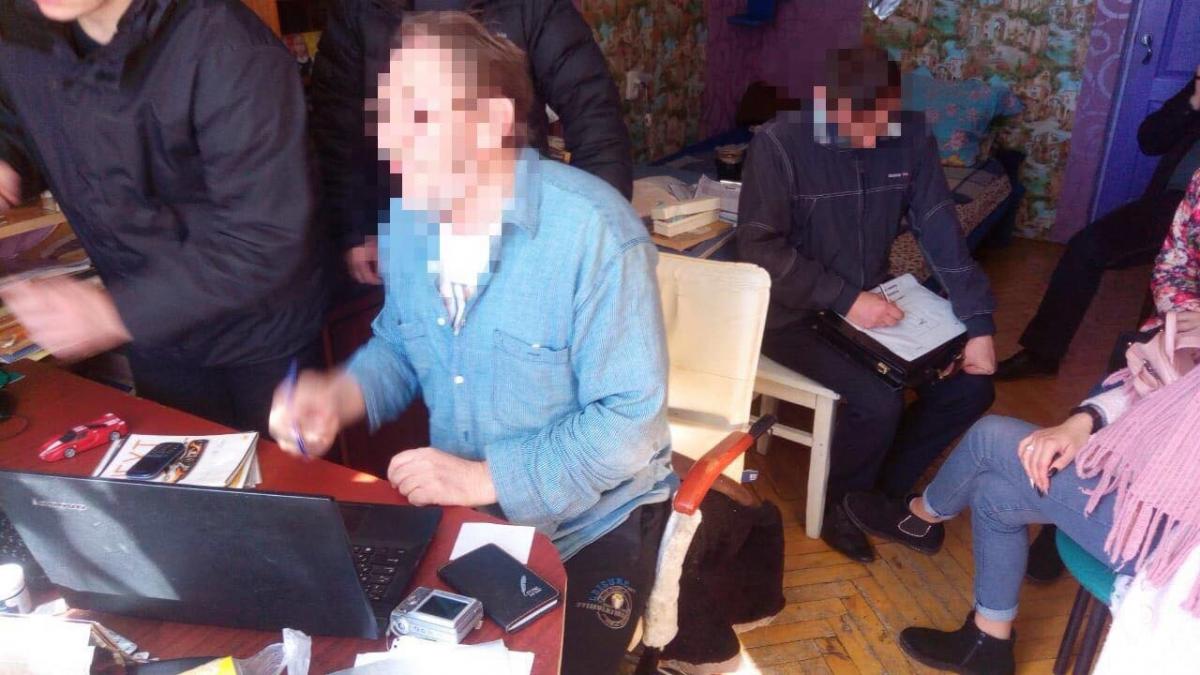 The Security Service of Ukraine reports its operatives have blocked the distribution of provocative anti-Ukrainian material aimed at inciting religious hatred.

The detainee, a Cherkasy-based "writer," who is a Russia native and a member of the Writers' Union of the Russian Federation, had been working under a supervision of Russian curators, the SBU press service notes.

Among the materials distributed on Russian-language online resources were articles condemning the creation of the new independent Orthodox Church of Ukraine and Constantinople's move to provide the Tomos of Autocephaly to the OCU.

During a search of the perpetrator's home, security officials revealed and then sent for forensic examination computer equipment with provocative materials stored on it.

The group was led by a Russian lieutenant colonel on active duty, and tasked with destabilizing the situation in Ukraine applying methods of hybrid information warfare, including with the use of social networks.

If you see a spelling error on our site, select it and press Ctrl+Enter
Tags:News of UkraineRussiaSBUhybridwarpropagandatensionsreligionchurchinfowarspsyops