In connection with the disclosure of classified information, the agency's internal security unit has already launched an investigation, the report reads. 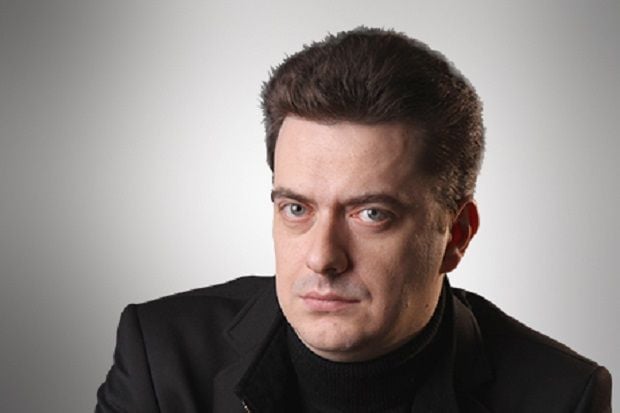 The Foreign Intelligence Service of Ukraine has refuted reports spun by some media outlets on the alleged appointment of Ukrainian analyst Anatolii Baronin Rector of FIS Institute.

At the same time, the agency confirms that since November 13, 2018, Baronin has been employed by the FIS as a leading analytical advisor to the FIS Chairman.

From February 12, 2019, along with his main functions, he was additionally tasked with "performing the duties" of a chief of FIS Institute.

"The main task facing him is to implement the reform of the educational institution in accordance with NATO standards, turning it from an ineffective structure that only eats up budget funds to a modern specialized postgraduate educational facility to train professionals, using best practices of the CIA , MI 6, and MOSSAD," the report reads.

"It is also important that Anatolii Baronin, in contrast to the previous heads of FIS Institute, speaks a foreign language, which significantly contributes to gaining NATO's best practices in the field of training intelligence officers.

Baronin is the grandson of a legendary Ukrainian intelligence officer, the agency notes, adding that he is a "brilliant analyst who, from the beginning of Russian aggression volunteered to counter the Kremlin's hybrid aggression.

It is stated that in 2000s, Baronin was discharged from service in the Ukrainian intelligence "for health reasons" to be "replaced in the analytical department by new 'talents' who have already been or about to be thrown at the dumpster of the independent Ukraine's history."

While being a fake report, the information originally published by "Antikor" contains certain data about the FIS personnel, which is not subject to disclosure.

In connection with the disclosure of FIS data, the agency's internal security unit has already launched an investigation, the report reads.

Disclosure of such information entails criminal liability, according to the Ukrainian legislation, the press service concludes.

If you see a spelling error on our site, select it and press Ctrl+Enter
Tags:News of Ukrainefakenewsintelligence