Almost half of Ukrainians speak Ukrainian in families – poll

Russian is the only or major language spoken in the family for 28.1% of Ukrainians, the survey says. 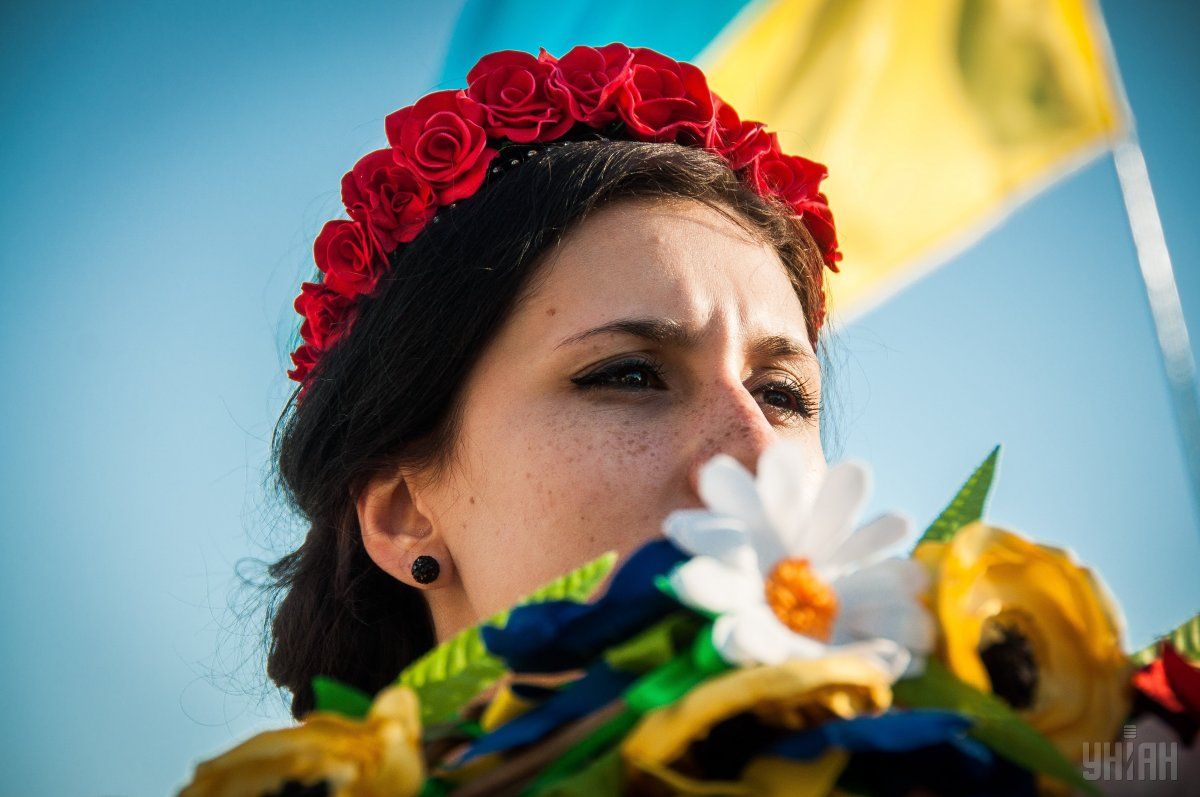 Almost half (46%) of Ukrainians communicate with their closest relatives (parents, grandparents, and siblings) mostly or only in Ukrainian, according to a survey conducted by Kyiv International Institute of Sociology (KIIS), UNIAN learned.

It is noted that of this group, 32.4% speak Ukrainian exclusively.

Russian is the only or major language spoken in the family for 28.1% of Ukrainians, the survey says, that's including 15.8% who speak only Russian.

At the same time, another 24.9% of Ukrainians use both Ukrainian and Russian equally.

0.2% speak other languages, and another 0.7% could not or refused to answer the question.

On a client's request, KIIS polled respondents across Ukraine from February 28 to March 11. Personal interviews were done with 2004 respondents living in 129 settlements in all Ukrainian regions (except Crimea) using a four-stage stochastic sample with quota selection at the last stage representing the population of Ukraine over the age of 18.

If you see a spelling error on our site, select it and press Ctrl+Enter
Tags:News of Ukrainestatspolllanguagesurvey