The scanners will be able to determine the type of freight and its weight. 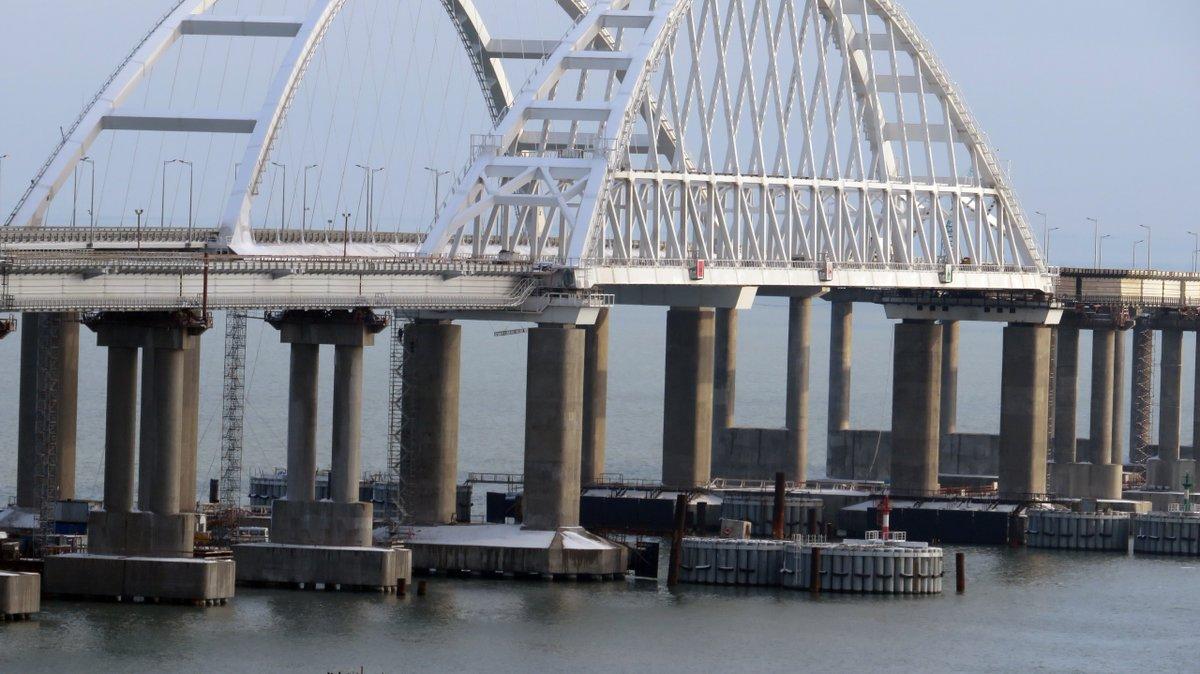 Local authorities in Russia-occupied Crimea will install scanners near the newly built Crimean Bridge to examine freight transported by rail.

"Two railway inspection complexes are being built to ensure transport security on the approaches to the Kerch Strait Bridge," Scantronic Systems CEO Sergey Simochko said, according to the Russian news agency RIA Novosti.

The scanners will be able to determine the type of freight and its weight.

The scan time of a train will depend on its speed and the number of cars.

As UNIAN reported earlier, author of two Ukrainian projects of the Kerch Strait Bridge, engineer and bridge designer Georgy Rosnovsky said that navigation standards had been violated during the construction of the Crimean Bridge.

If you see a spelling error on our site, select it and press Ctrl+Enter
Tags:News of UkraineRussiaCrimeaUkrainesecuritytransportationrailwaysKerchbridgeinspectionfreight