Moraes will be able to play for Ukraine's national team now. 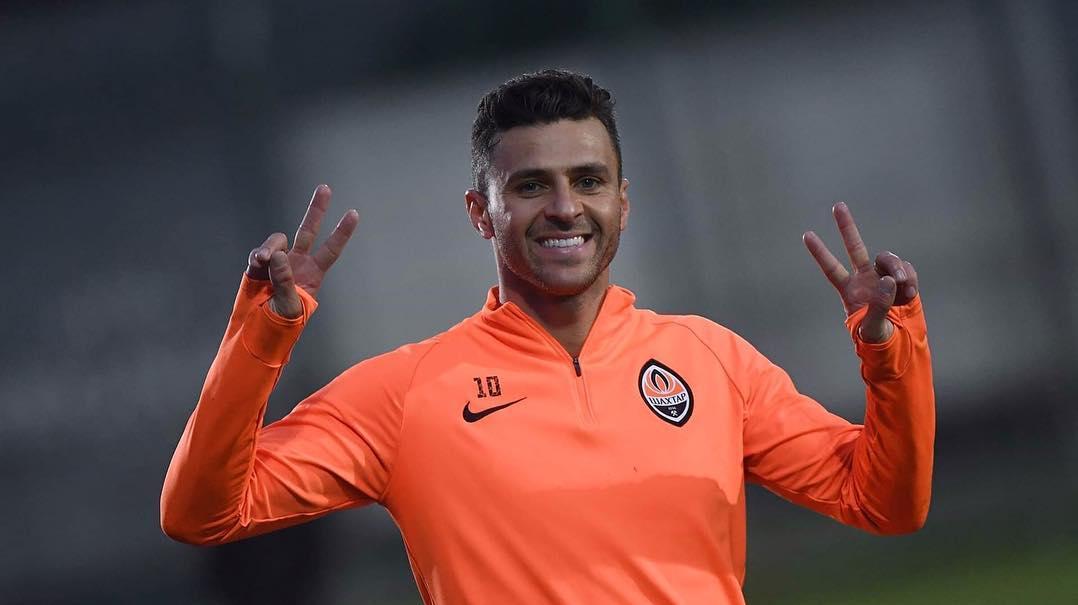 Moraes began his career at the Brazilian clubs of Santos, Ponte Preta and Santo Andre, later playing for the Romanian Gloria Bistrita and the Bulgarian CSKA Sofia. In the summer of 2012, he moved to Ukraine, spending three seasons with Metalurh Donetsk and the same period with Dynamo Kyiv. In June 2018, he signed a contract with Shakhtar. Moraes is the top scorer of the current Championship (16 goals). In total, he made 138 Ukrainian Premier League (UPL) appearances and netted 73 goals.

Moraes will receive a Ukrainian passport and will be able to play for Ukraine's national team now.

On March 22, the team will start its UEFA Euro 2020 qualifying campaign with an away game vs Portugal in Lisbon, it will also meet with Luxembourg on March 25. 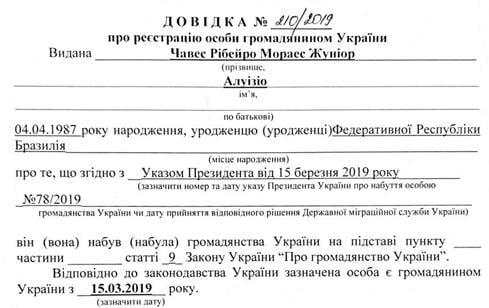