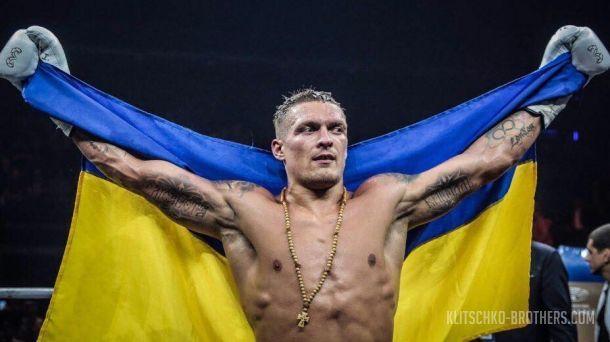 "The WBA has ordered Usyk to make a mandatory defense against former titlist Denis Lebedev and on Tuesday scheduled a purse bid for the bout for March 28 at the WBA offices in Panama City," the ESPN sports news portal said.

The sides will have to negotiate until March 28, then they will hold a purse bid with a 75/25 split between Usyk and Lebedev, respectively.

Denis Lebedev is a former unified cruiserweight world champion, having held the WBA title from 2012 to 2018, and the IBF title in 2016. In August 2016, Lebedev was ranked as the world's best active cruiserweight by the Transnational Boxing Rankings Board.

If you see a spelling error on our site, select it and press Ctrl+Enter
Tags:News of UkraineRussiaboxingUsyksports