The cocaine arrived from Latin America and was set to be transported to one of the EU countries. 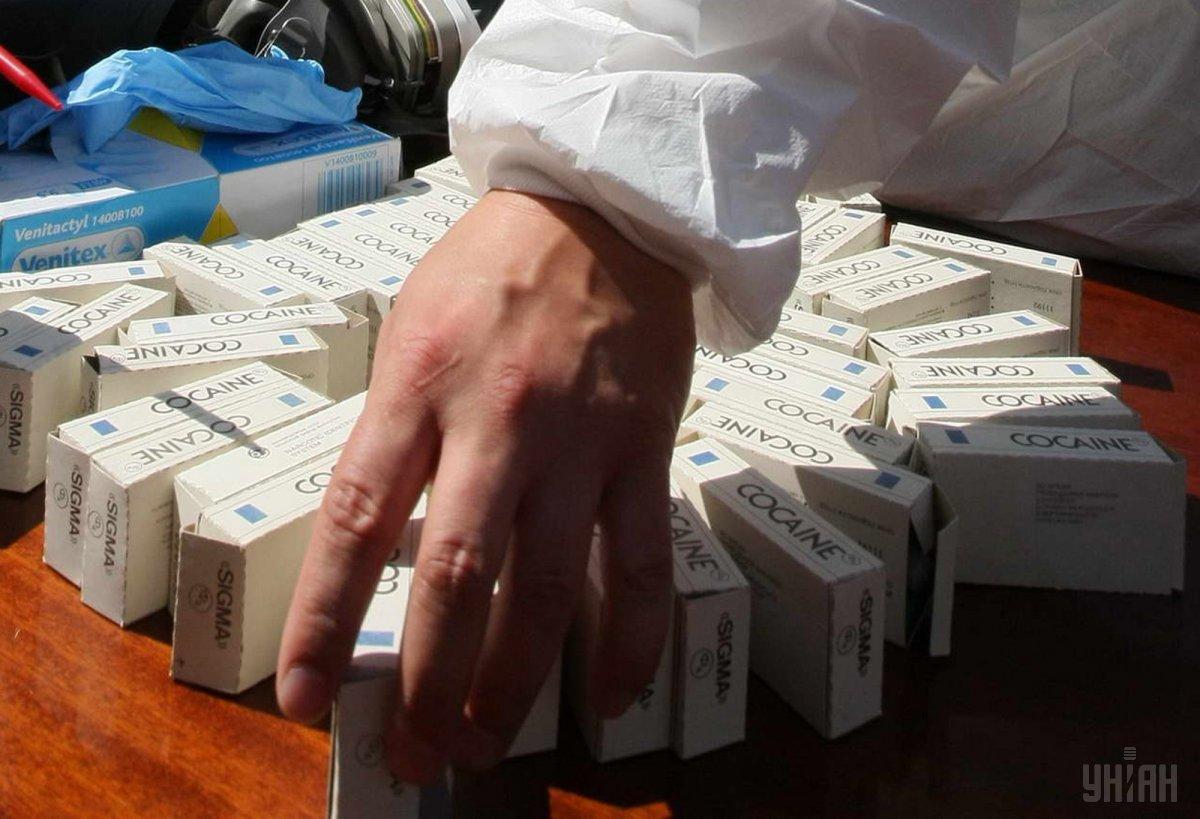 Law enforcers seized nearly 200 kg of cocaine from a vessel which had checked at the Yuzhny seaport in Odesa region.

A law enforcement source told UNIAN the batch of smuggled drugs was detained in what he called a joint special operation by security forces, border guards, and customs officers.

The cocaine arrived from Latin America and was set to be transported to one of the EU countries.

A law enforcement official said the raid had been carried out earlier in March, without specifying the exact date, citing secrecy of the investigation.

Allegedly, another batch of heavy drugs had been seized at the same port earlier.

Law enforcers have not issued official comments on the raids.

If you see a spelling error on our site, select it and press Ctrl+Enter
Tags:News of UkrainecrimeYuzhnyseaportdrugtraffickingcocaine