On March 25, Ukraine will play against Luxembourg. 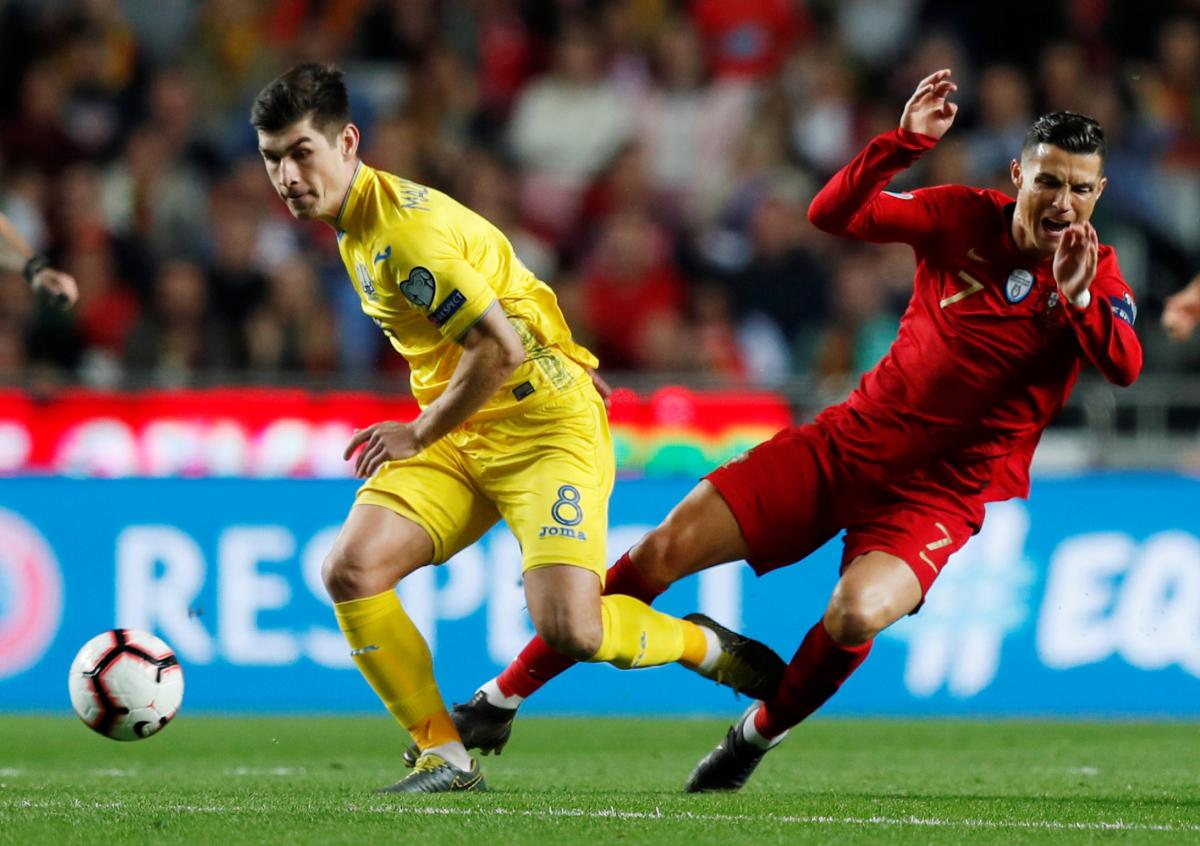 The Portugal vs. Ukraine match ends in a 0-0 draw / REUTERS

Defending champions Portugal were held to a 0-0 draw at home by Ukraine in their opening Euro 2020 qualifier on Friday as Cristiano Ronaldo returned to the team for the first time since the World Cup.

Ukraine's veteran goalkeeper Andriy Pyatov kept Portugal at bay with several fine saves in the first hour before the hosts ran out of ideas in the Group B game, Euronews reported.

Portugal had an early goal chalked off when William Carvalho's header was ruled offside and defender Pepe then produced an impressive volley which the 34-year-old Pyatov did well to turn over.

Ronaldo, left out of the Nations Cup matches in the autumn by mutual consent with coach Fernando Santos, then sprang into action as he twice got free on the left.

First he cut inside his marker and produced a snapshot which Pyatov saved with his legs and shortly afterwards he opted to go outside Serhiy Kryvtsov and fired in a low, left-foot shot which the goalkeeper again stopped.

The Ukraine captain saved his best for the 56th minute when he brilliantly turned away Andre Silva's goalbound shot with a one-handed save.

Portugal then had a let off when Rui Patricio blocked Yevhen Konoplyanka's shot – Ukraine's only effort on target in the match – and debutant Junior Moraes saw his shot from the rebound blocked.

A late chance went begging for Portugal when substitute Rafa Silva missed his kick after a low Ronaldo cross found him in the area.

On March 25, Ukraine will play against Luxembourg. 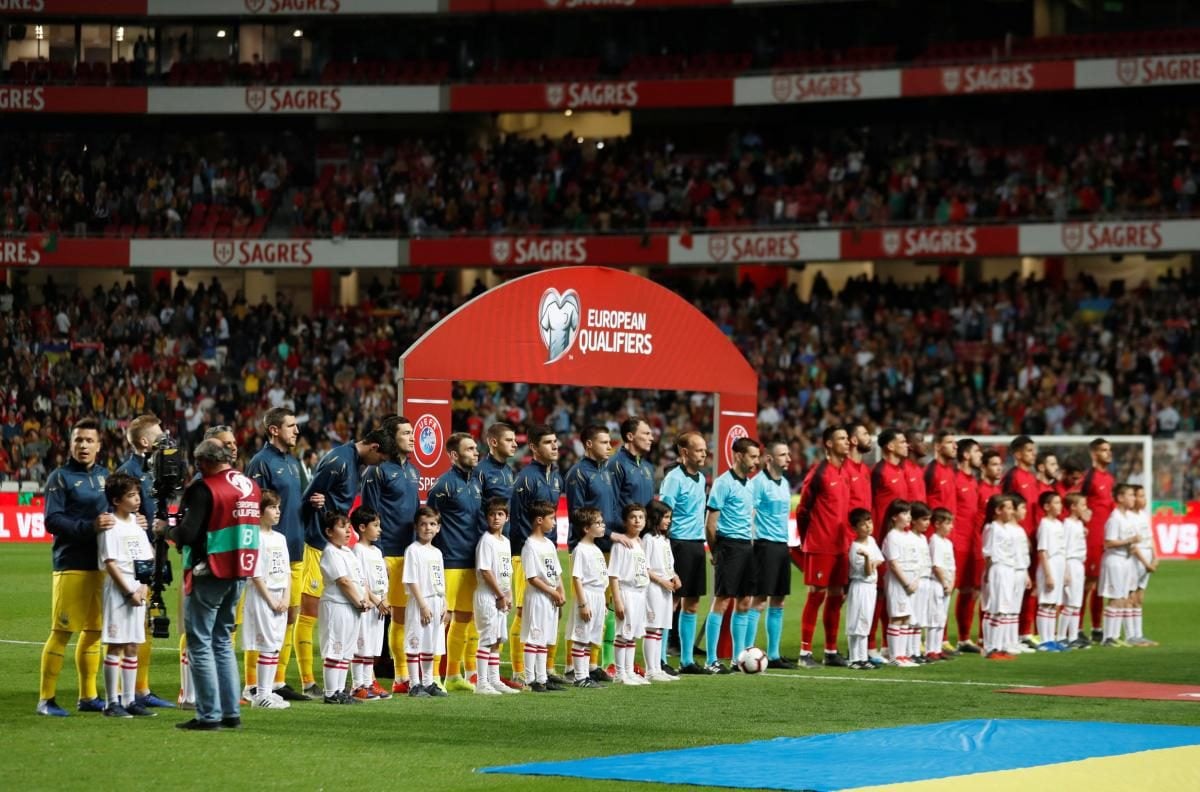 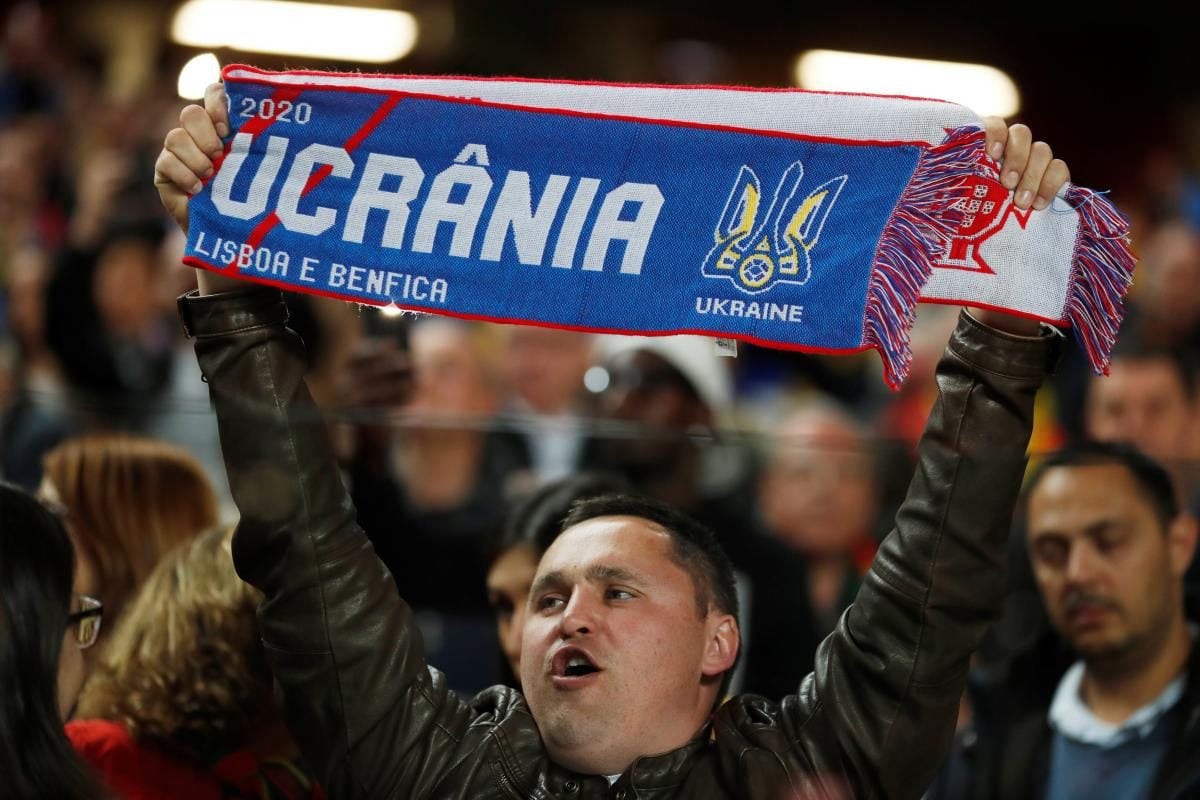 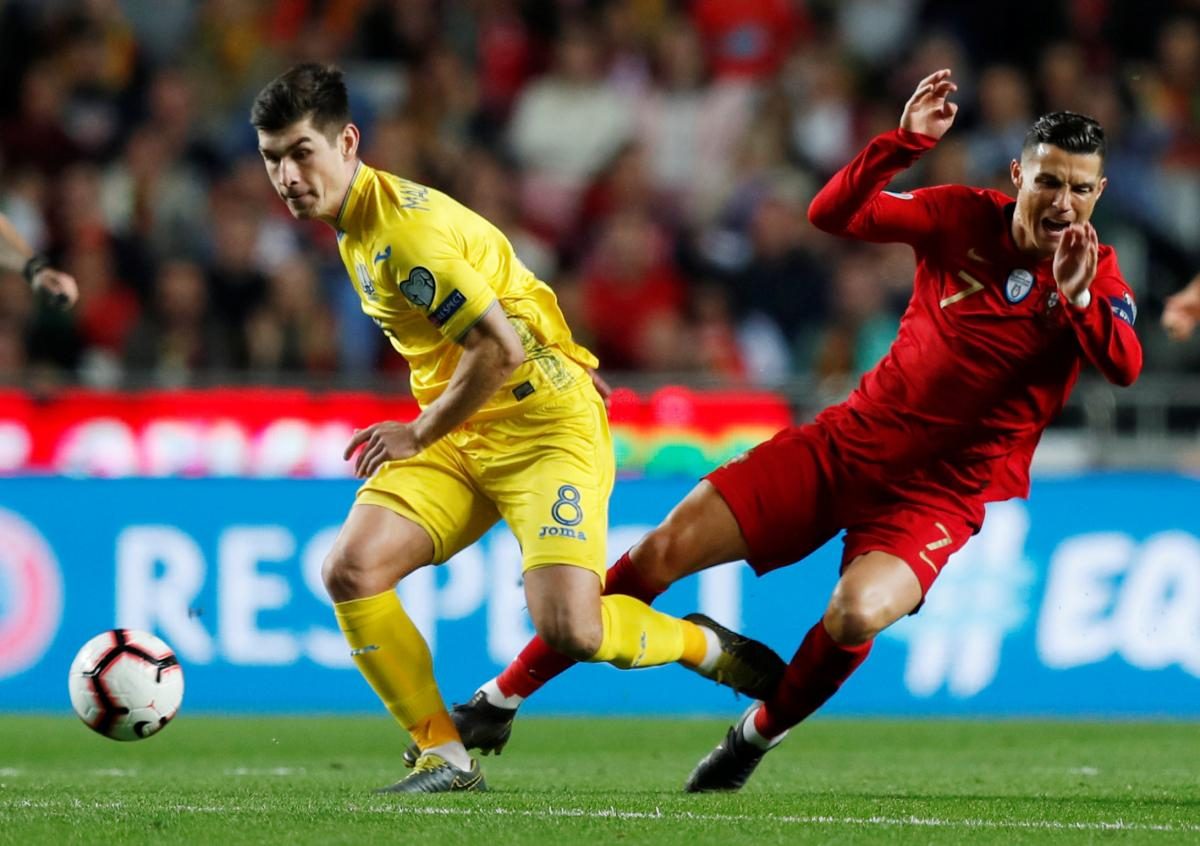 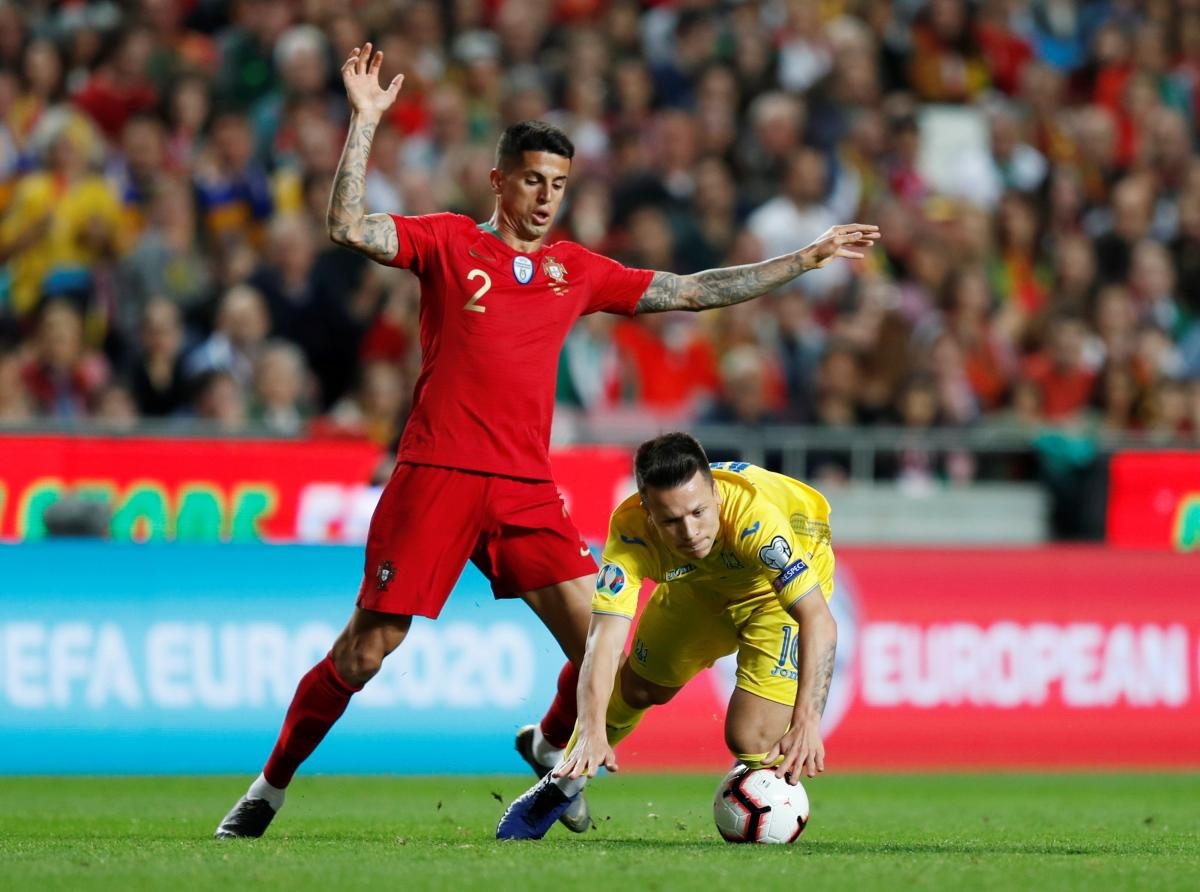 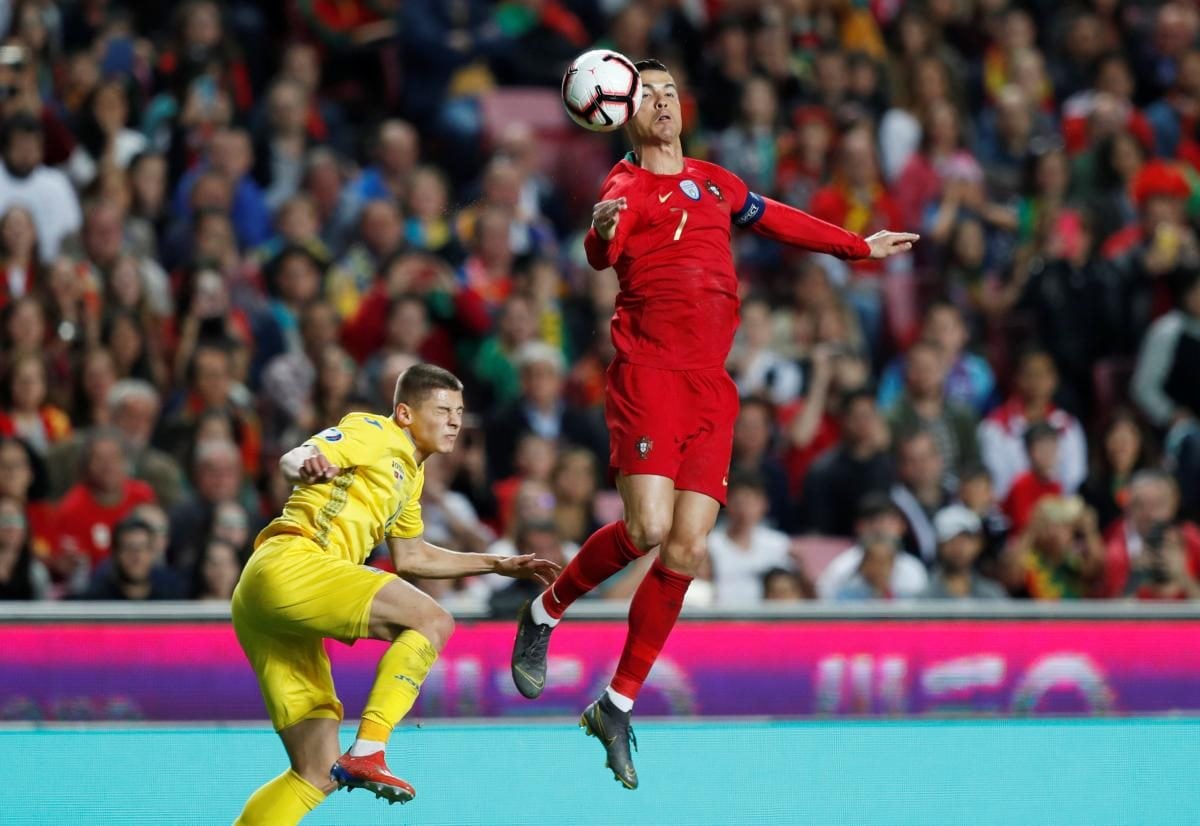 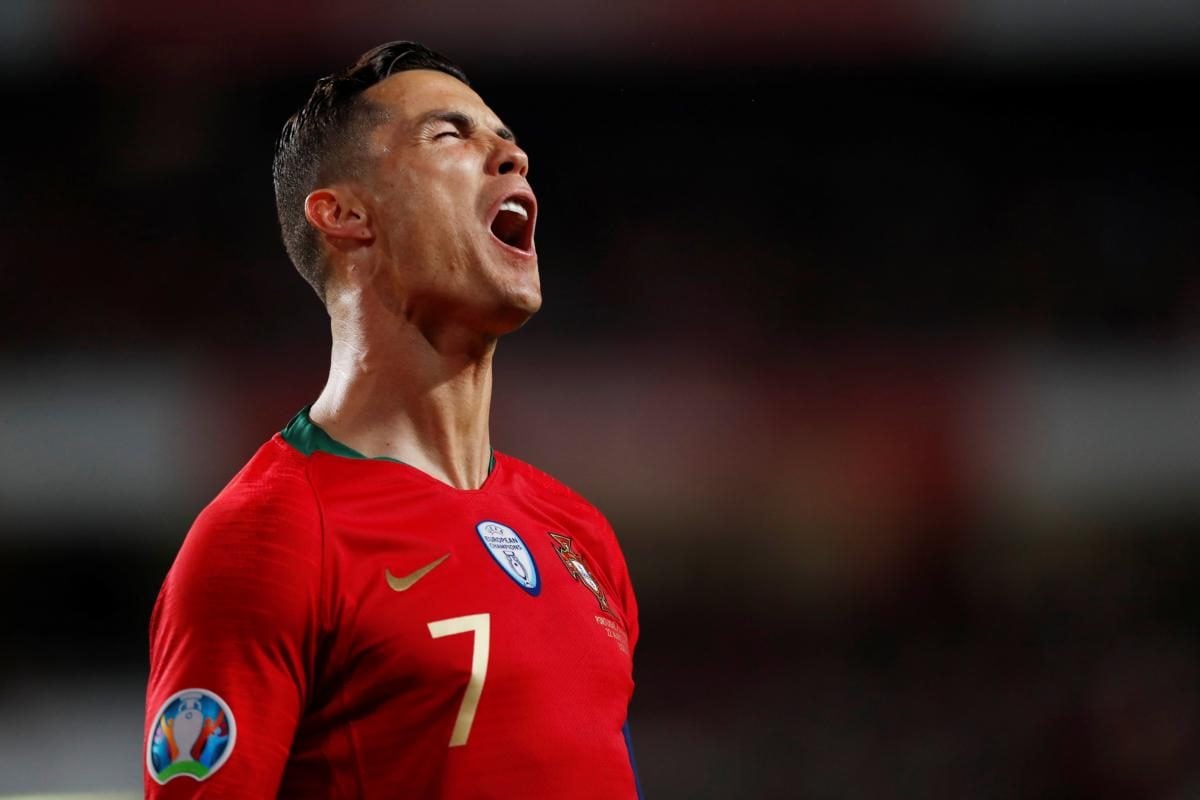 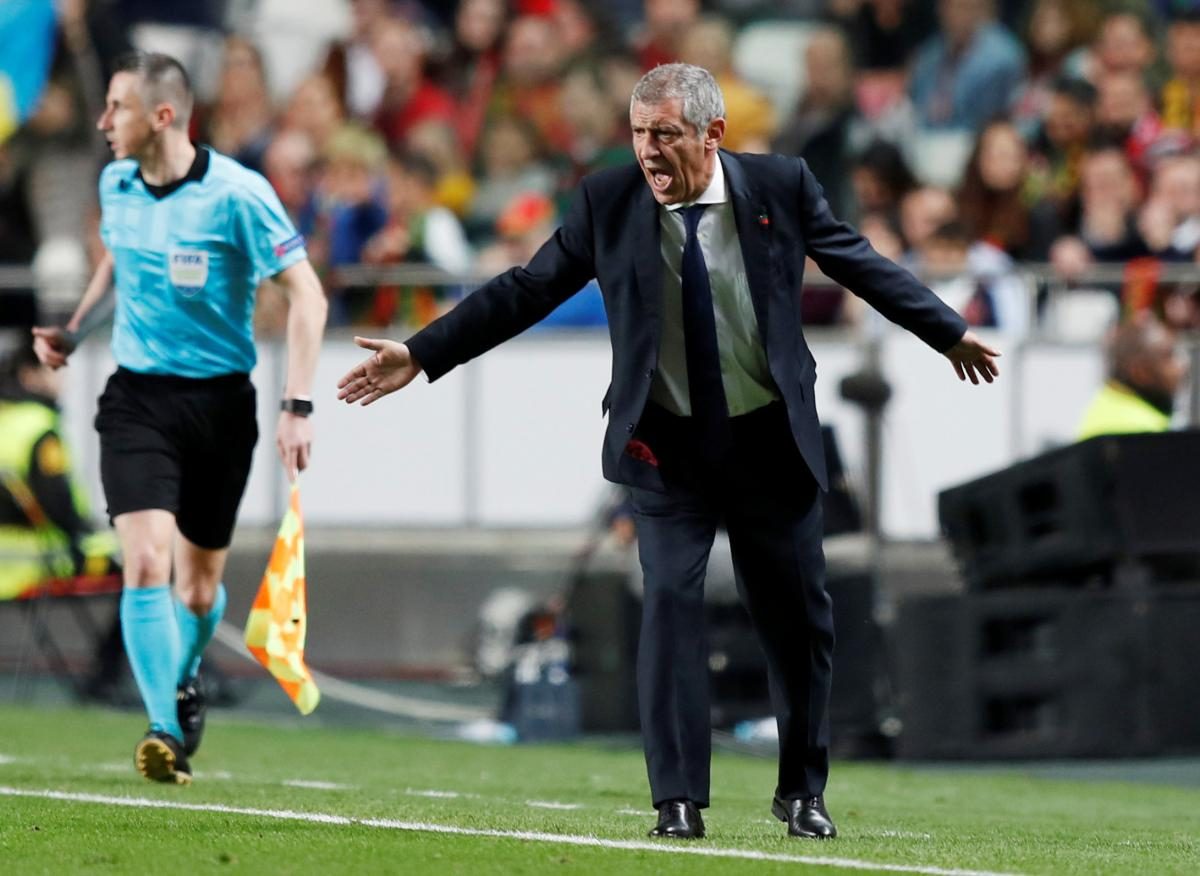 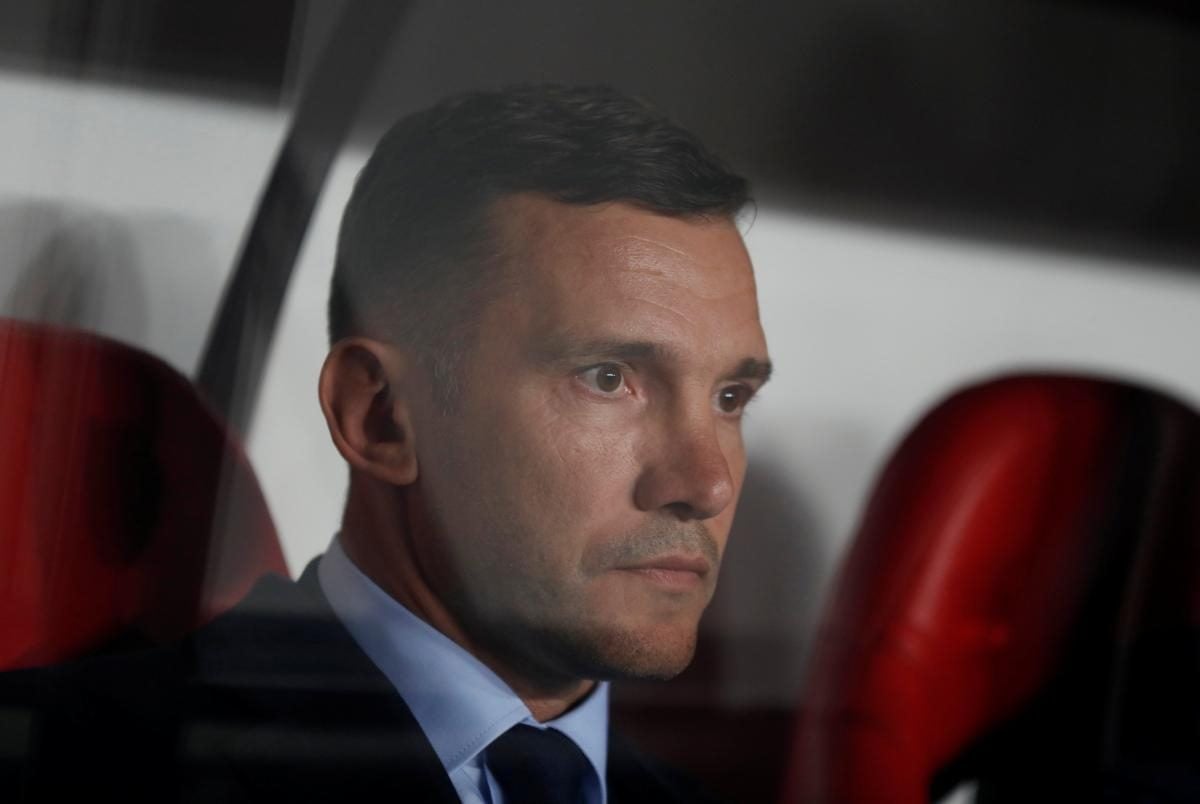 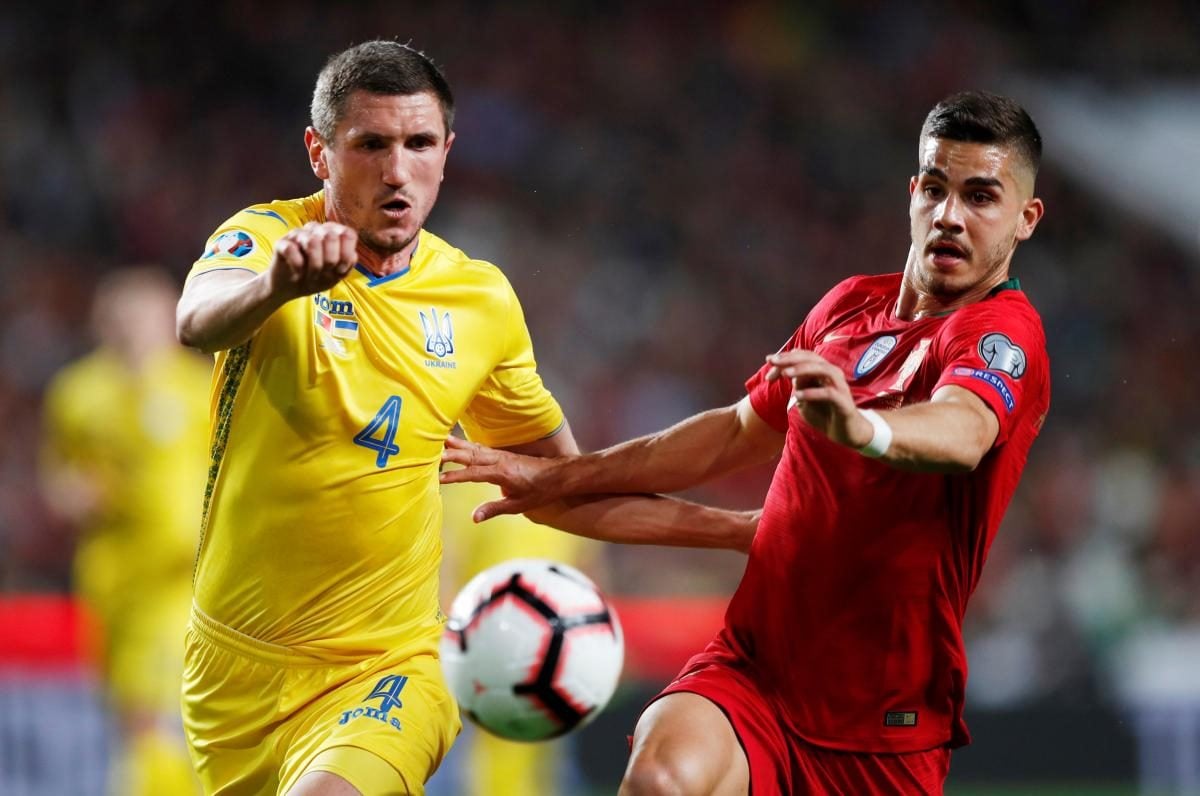 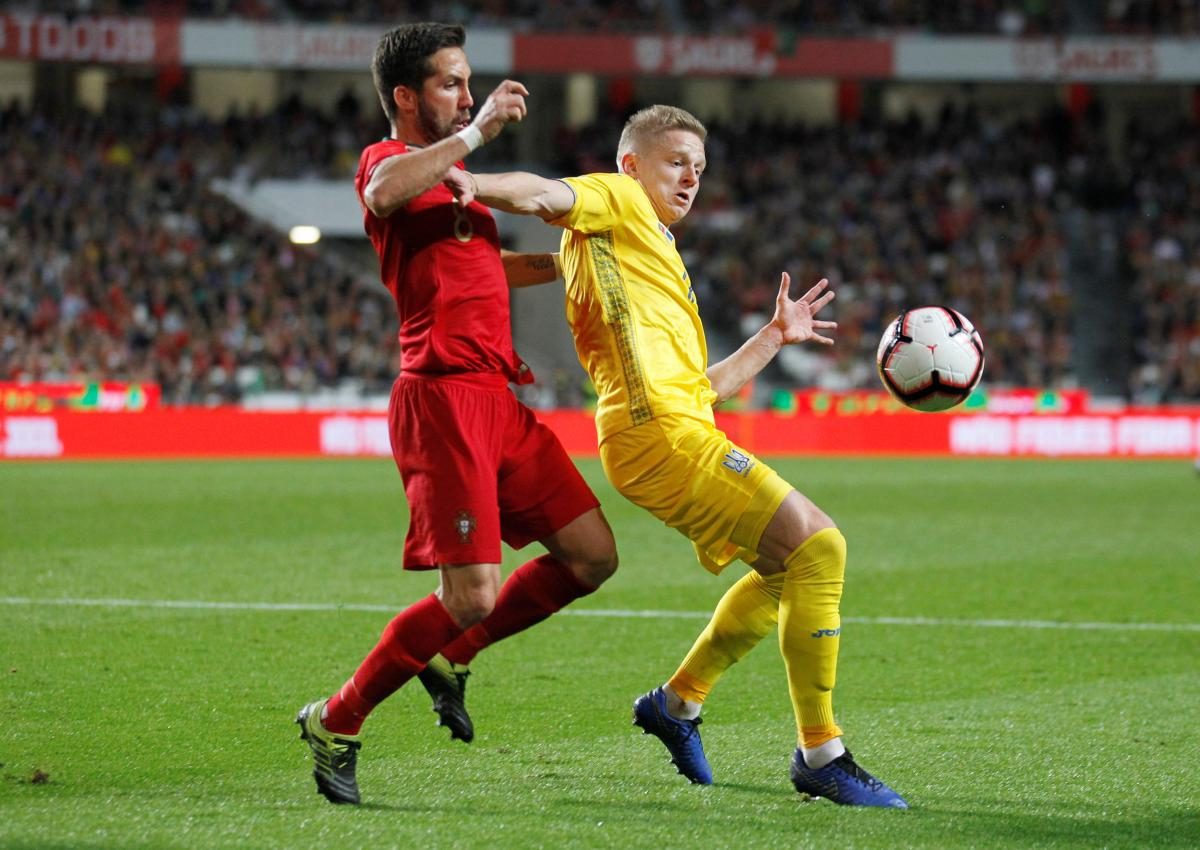 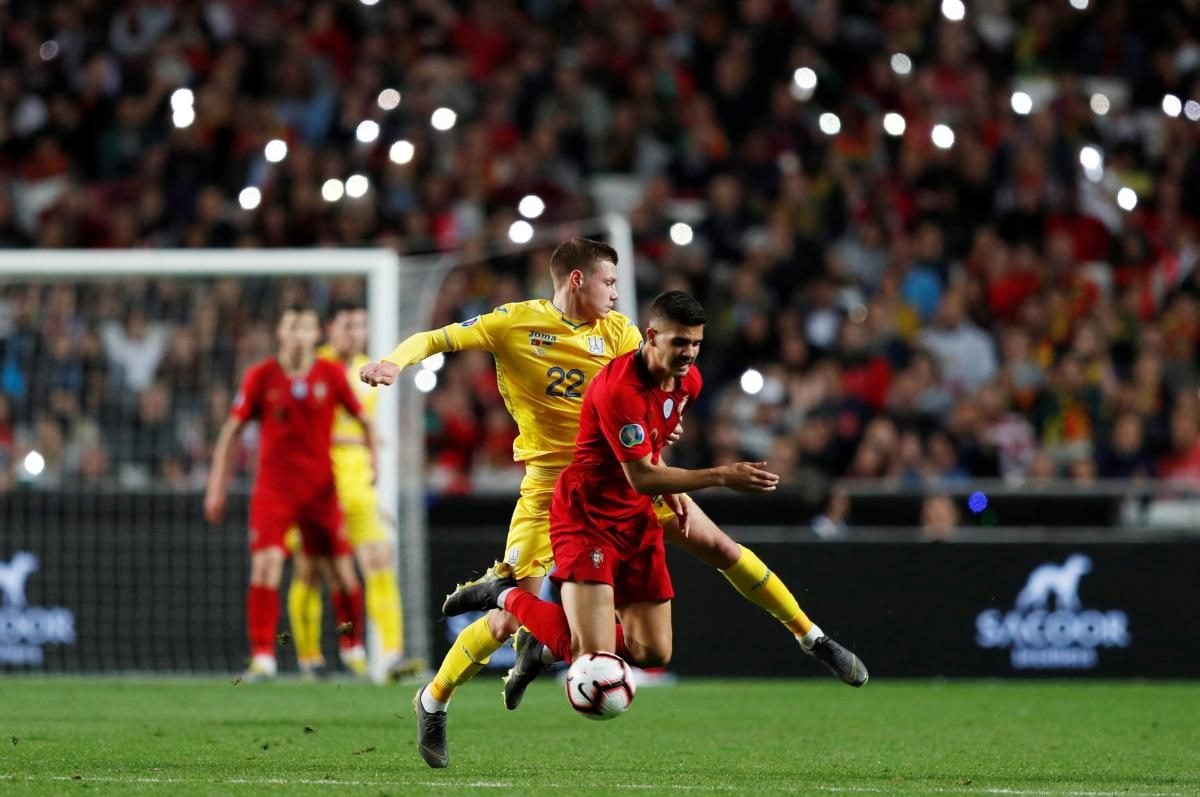 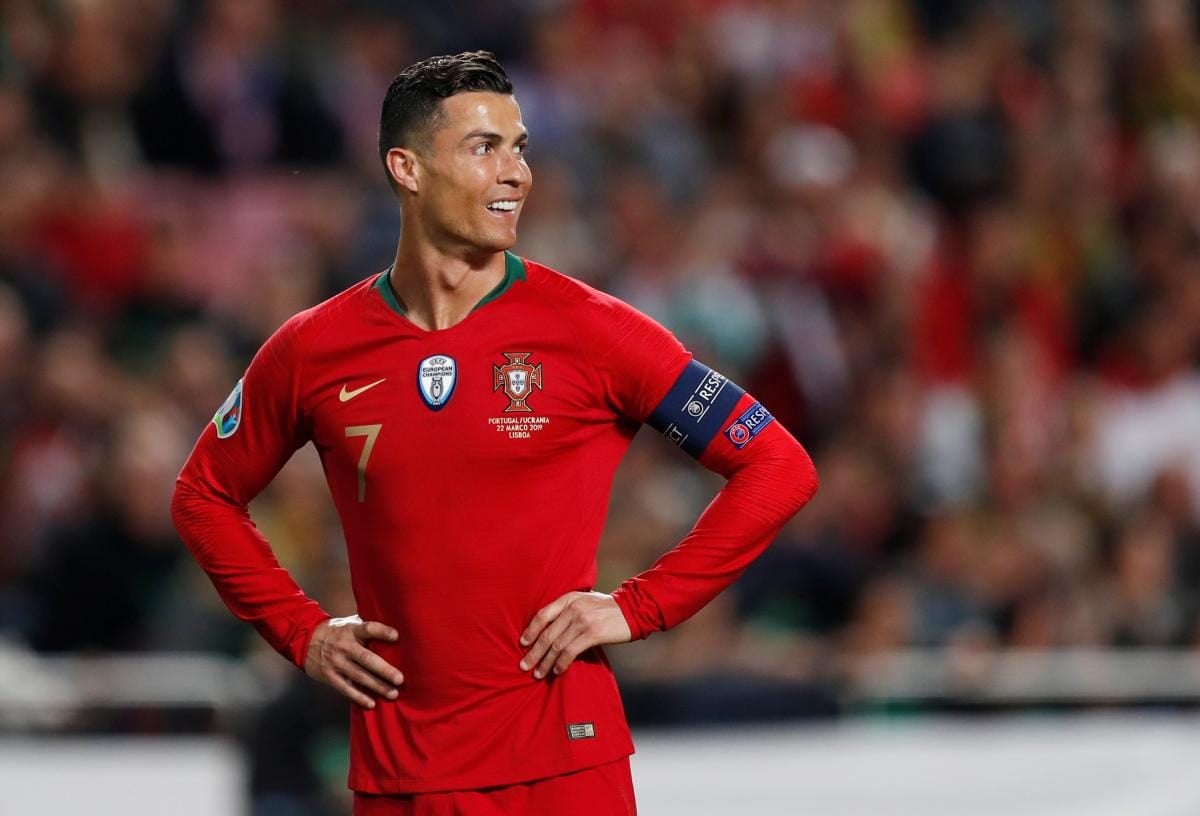 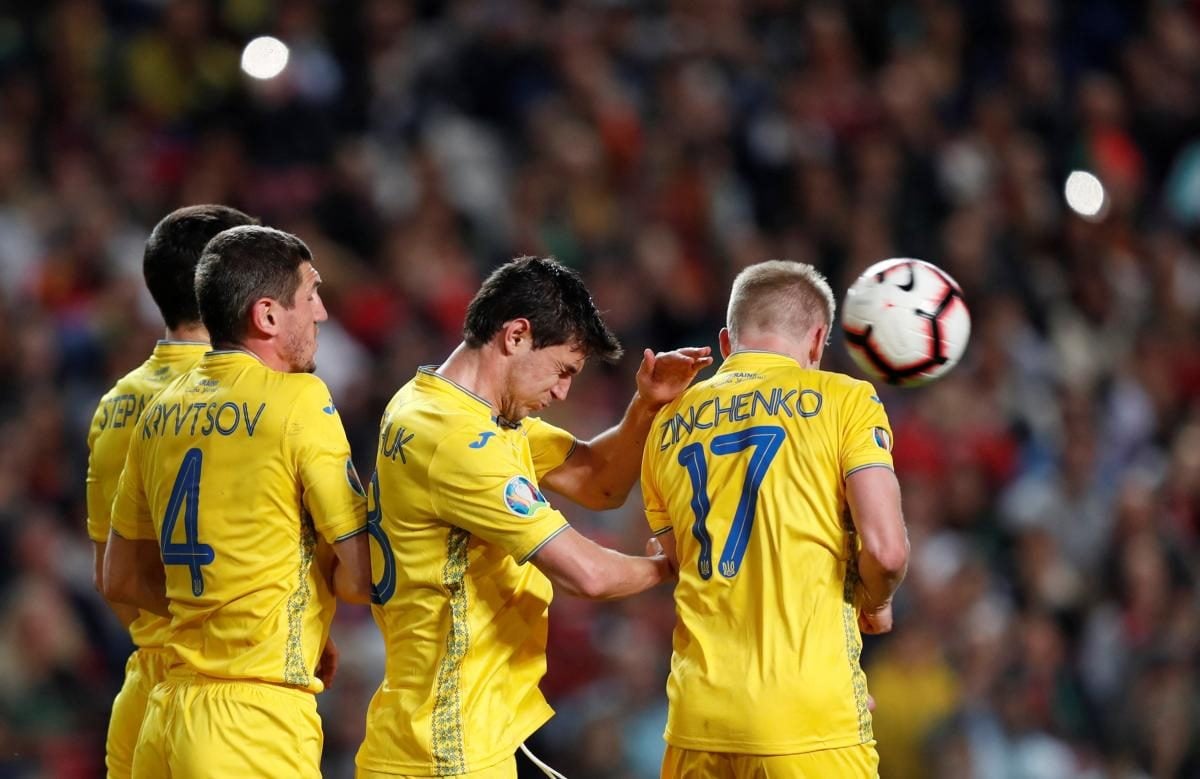 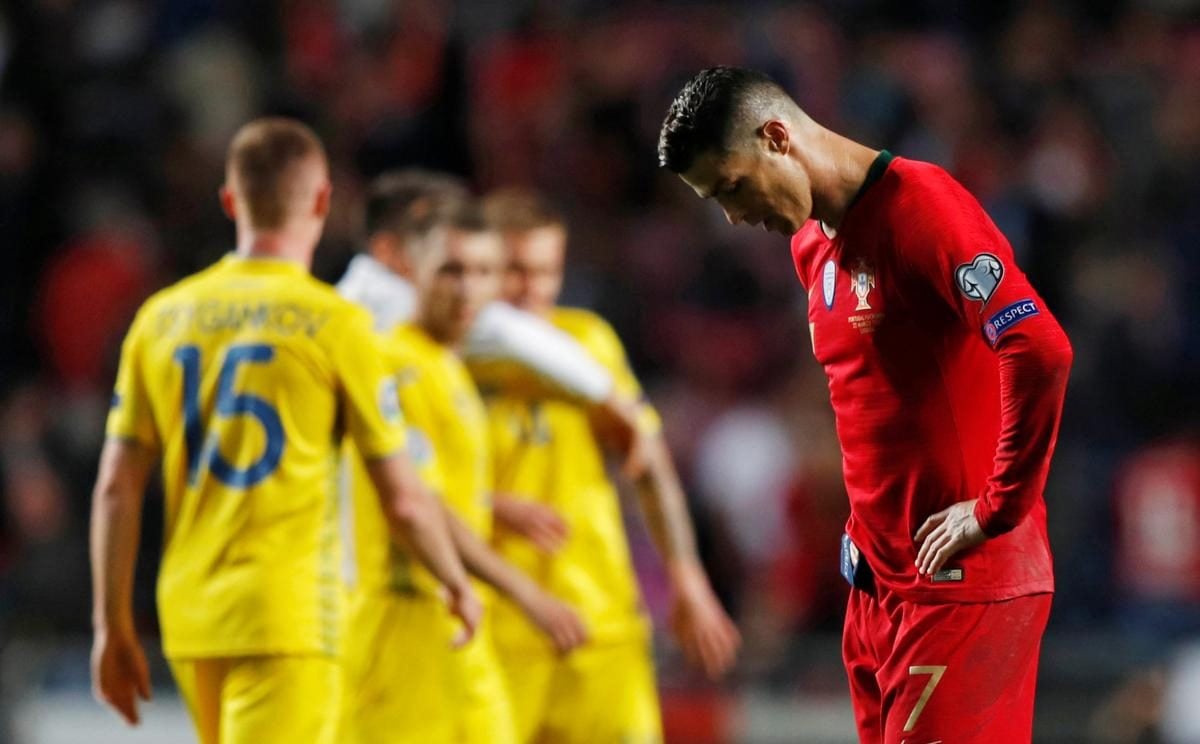 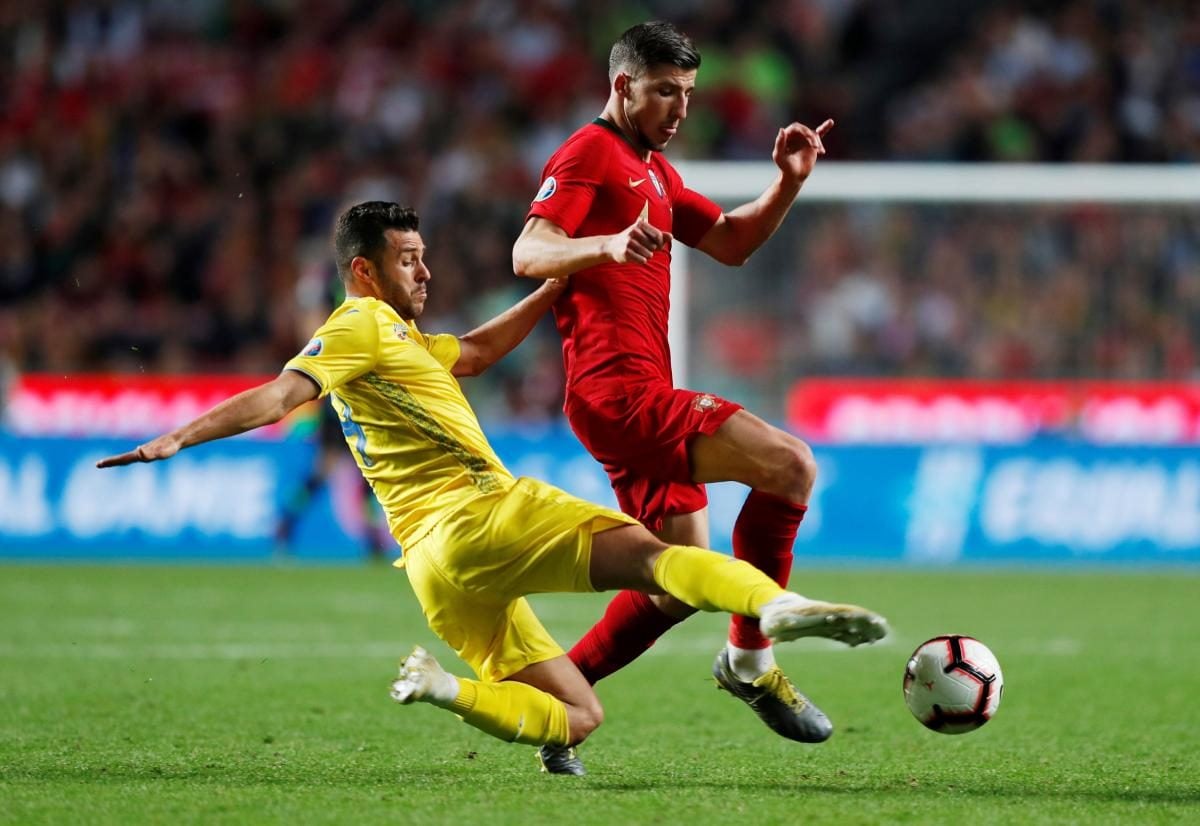 © REUTERS
If you see a spelling error on our site, select it and press Ctrl+Enter
Tags:News of UkrainefootballsoccerPortugal