In 2018, in the east of Ukraine, 89 attacks were recorded on water infrastructure facilities, which affected many children living in the conflict-struck areas. 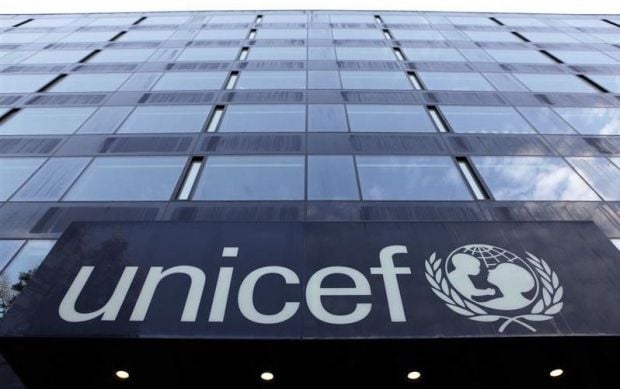 UNICEF has published its global "Water Under Fire" report to attract attention to the threats children are facing in countries where protracted conflicts are ongoing.

Children under the age of 15 living in countries affected by protracted conflict are, on average, almost three times more likely to die from diarrhoeal diseases caused by a lack of safe water, sanitation and hygiene than by direct violence, the report says.

Water Under Fire looks at mortality rates in 16 countries going through prolonged conflicts and finds that, in most of them, children under the age of five are more than 20 times more likely to die from diarrheal-related deaths linked to lack of access to safe water and sanitation than direct violence.

“The odds are already stacked against children living through prolonged conflicts – with many unable to reach a safe water source,” said UNICEF Executive Director Henrietta Fore. “The reality is that there are more children who die from lack of access to safe water than by bullets."

To raise awareness of the issue, a UNICEF Ukraine office launched in Kyiv a photo exhibit, also titled Water Under Fire.

In 2018, in the east of Ukraine, 89 attacks were recorded on water infrastructure facilities, which affected many children living in the conflict-struck areas.

Another 19 such cases have been recorded since year-start. Armed conflict creates dangerous conditions for the repairs of water supply systems, according to the Voda Donbasa water supplier official Viktor Zavodovsky, foreignpolicy.com.ua reports.

Since the beginning of the conflict in the east of the country, over 30 employees of water supply companies have been killed. Many others were injured on the job.

“Deliberate attacks on water and sanitation are attacks on vulnerable children,” said UNICEF Executive Director Henrietta Fore. “Water is a basic right. It is a necessity for life.”

Some 3.6 million people in Donbas have problems with access to water as the water supply system gets damaged amid shelling.

Without safe and effective water, sanitation and hygiene services, children are at risk of malnutrition and preventable diseases including diarrhoea, typhoid, cholera and polio.