The Nadiia Mine employee died as a result of a cave-in. 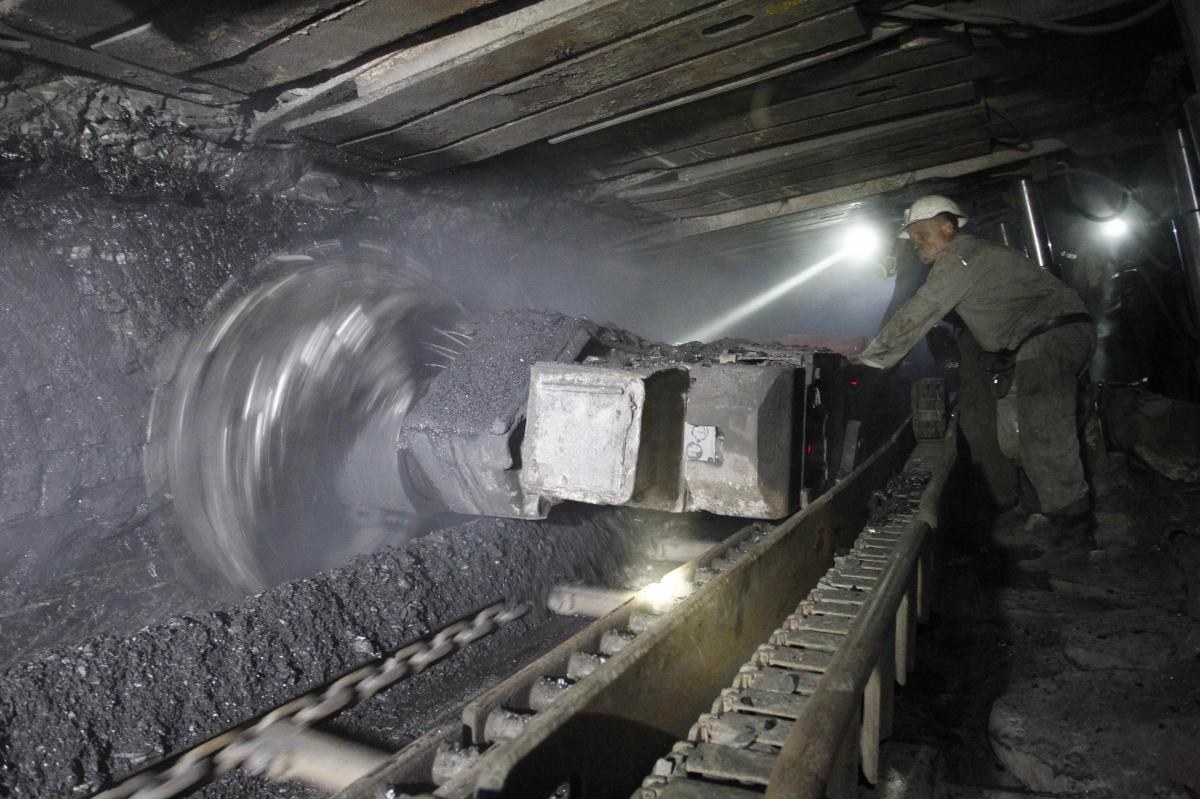 A miner was killed in an accident at one of the mines located in Ukraine's western Lviv region in the early hours of Sunday, a local council deputy Ihor Zinkevych reported.

The official says the tragedy occurred at the Nadiia Mine in the village of Selets, Sokal District.

The miner died as a result of a cave-in some 500 meters below the surface, which was also confirmed by a police report delivered later.

Criminal proceedings were initiated under Part 2 of Article 272 (violation of safety rules during works in hazardous conditions) of the Criminal Code of Ukraine.

If you see a spelling error on our site, select it and press Ctrl+Enter
Tags:News of Ukrainedeathaccidentcoalmines