Poroshenko thanked the guardsmen for serving the people of Ukraine. 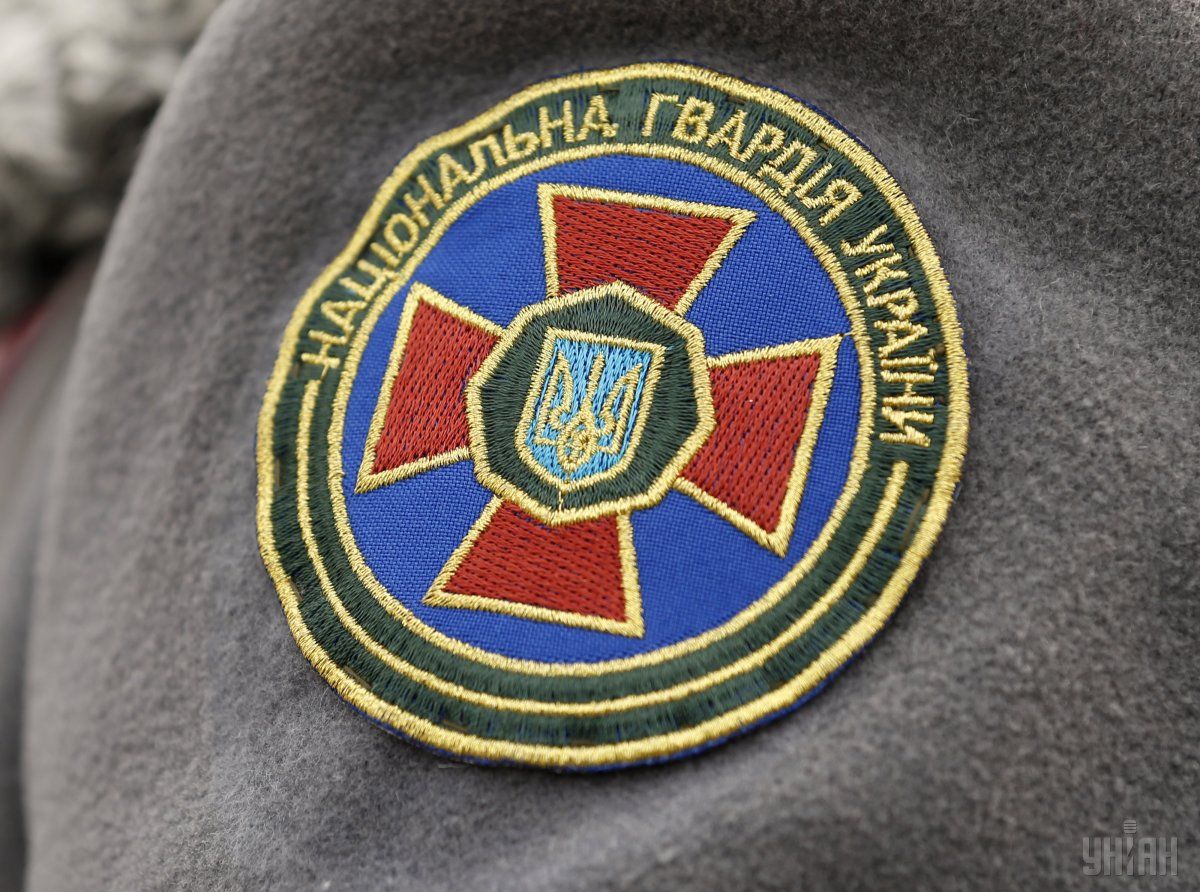 Ukrainian President Petro Poroshenko has greeted members of the National Guard on their professional holiday.

"On behalf of millions of Ukrainians, I sincerely congratulate the brave warriors on the day of your professional holiday. Thank you for serving the people of Ukraine!" he added.

If you see a spelling error on our site, select it and press Ctrl+Enter
Tags:News of UkrainePoroshenkoUkraineNationalGuardgreetings