Stupak said dozens and hundreds of terrorist attacks were annually prevented in the country. 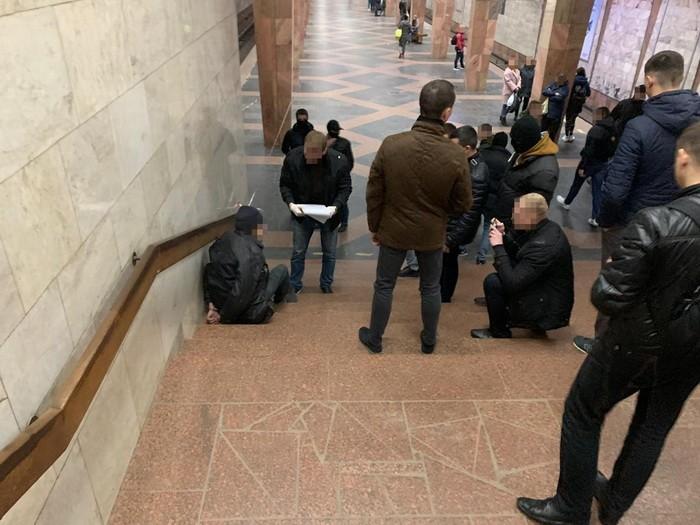 Former officer of the SBU Security Service of Ukraine Ivan Stupak has said the largest cities of Ukraine may become a target of terrorist attacks aimed at destabilizing the situation during the presidential elections.

"Such megacities as Kyiv, Kharkiv, Dnipro, Odesa, and Lviv are the most dangerous pending elections. Odesa is a serious port, money, people who may ensure the victory of a candidate. Dnipro is also a serious city," he said, according to the Ukrainian online news outlet Obozrevatel.

According to Stupak, smaller cities are not in such danger.

"There was a figure of about 300 operations that prevented attempts of terrorist attacks in Ukraine," Stupak said.

The expert noted the places for terrorist attacks could be chosen according to different criteria.

"They choose a number of facilities and try to carry out a terrorist attack, for example to cause a blackout at energy facilities. It depends on what goal is set. To scare, to bring horror – maybe such a goal," he said.

Stupak stressed the result of the attacks could be "for people to overthink about what has happened; one or two million hryvnias will be spent from the budget," but there will also be psychological consequences.

If you see a spelling error on our site, select it and press Ctrl+Enter
Tags:News of UkraineUkraineSBUelectionsterroristattackterrorthreattargetofficerCity