The searches were conducted on March 27 in the regional capital, Simferopol, and nearby districts. 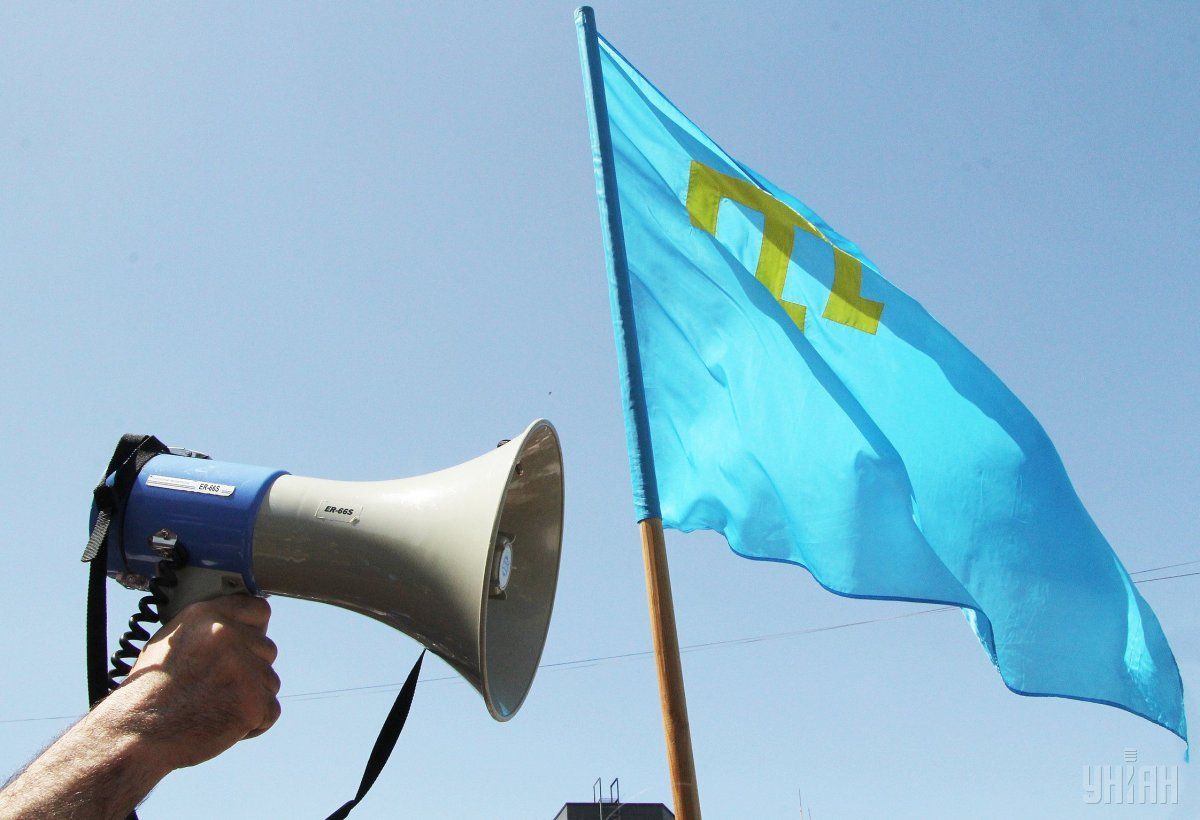 Crimean Solidarity, which has members in Crimea as well as Ukrainian government-controlled territory, said that the searches were conducted on March 27 in the regional capital, Simferopol, and nearby districts, RFE/RL reported.

Russia's Federal Security Service (FSB) issued a statement saying that its officers, police, and National Guard troops had searched the houses of individuals suspected of being members of the banned Hizb ut-Tahrir Islamic group.

Since annexing the Ukrainian peninsula in 2014, Russia-installed authorities have prosecuted 31 Crimean Tatars for allegedly belonging to Hizb ut-Tahrir.

In February, the FSB branch in the Black Sea region launched probes against eight alleged members of the group accused of plotting to seize power in Crimea.

Hizb ut-Tahrir is a global organization based in London that seeks to unite all Muslim countries into an Islamic caliphate.

The group can operate legally in Ukraine.

However, Russia's Supreme Court banned it in 2003, branding its supporters "extremists."

If you see a spelling error on our site, select it and press Ctrl+Enter
Tags:News of UkraineCrimeaUkrainedetentionFSBCrimeanTatarssearchesRussianOccupation