Proceedings have been instigated in accordance with Article 55 of the UEFA Disciplinary Regulations. 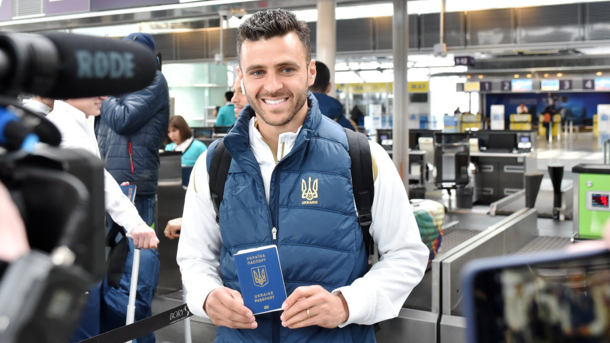 Disciplinary proceedings have been instigated in accordance with Article 55 of the UEFA Disciplinary Regulations concerning the eligibility of Ukraine’s player Júnior Moraes in the above-mentioned matches, according to the UEFA report.

The protest has been submitted to the UEFA Control, Ethics and Disciplinary Body that will decide on the matter on the occasion of one of its next meetings, with the date yet to be confirmed.

If you see a spelling error on our site, select it and press Ctrl+Enter
Tags:News of UkraineprotestsPortugalUEFALuxembourg