An official investigation is under way. 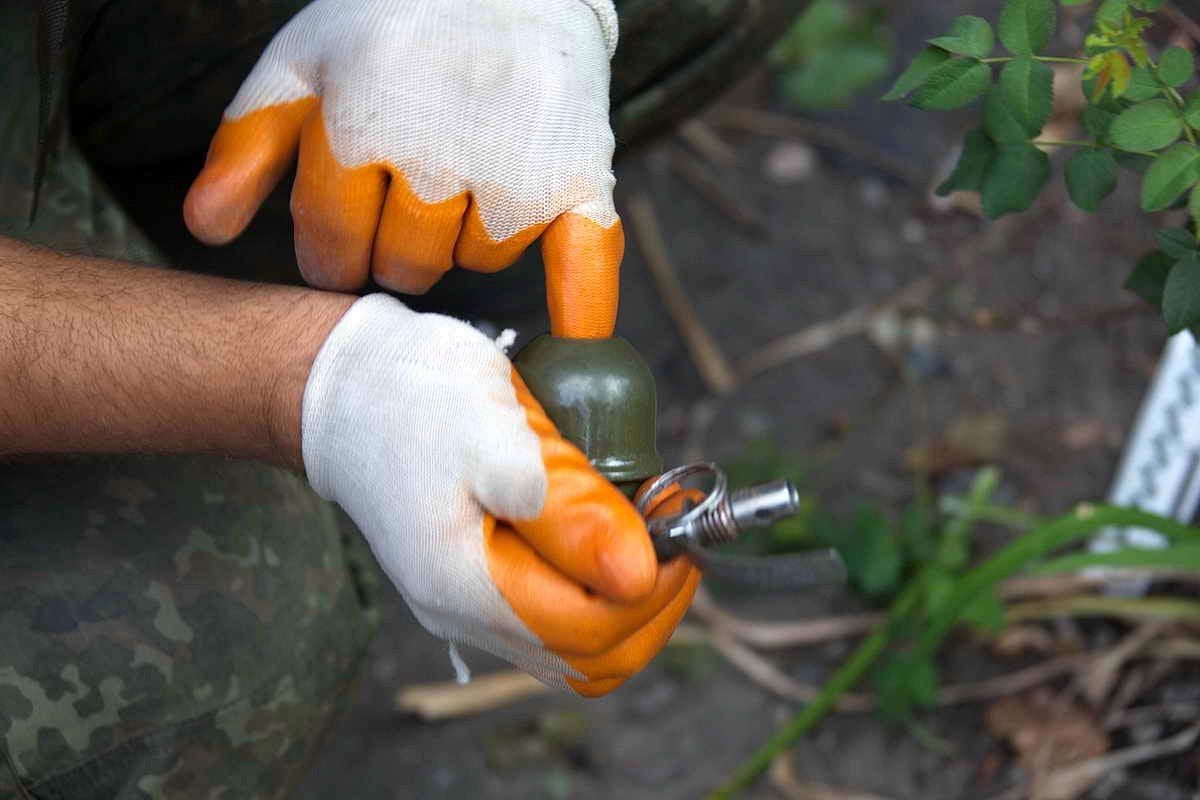 One soldier has been injured in a blast of an unknown object at a military training ground in Chernihiv region.

"Today [March 27], two servicemen found an unknown explosive object during the inspection of the military training ground in the village of Honcharivske. Having violated the safety rules for handling unknown explosive objects, one of the military picked the object up and threw it away. As a result, it exploded," the press service of the Pivnich (North) Operational Command wrote on Facebook on Wednesday.

"One soldier received injuries of moderate severity and was taken to hospital. There is no threat to his life. Another soldier was not injured," the report said.

An official investigation has begun to probe into this fact.

If you see a spelling error on our site, select it and press Ctrl+Enter
Tags:News of UkraineUkrainesoldiermilitaryblastChernihivinjuriestrainingground