Leaders of the so-called “Ukrainian National Army”, founded on the instructions of Russian intelligence, organized massive data gathering on the locations and routes of movement of Ukrainian Army units to commit acts of sabotage and disrupt mobilization efforts. 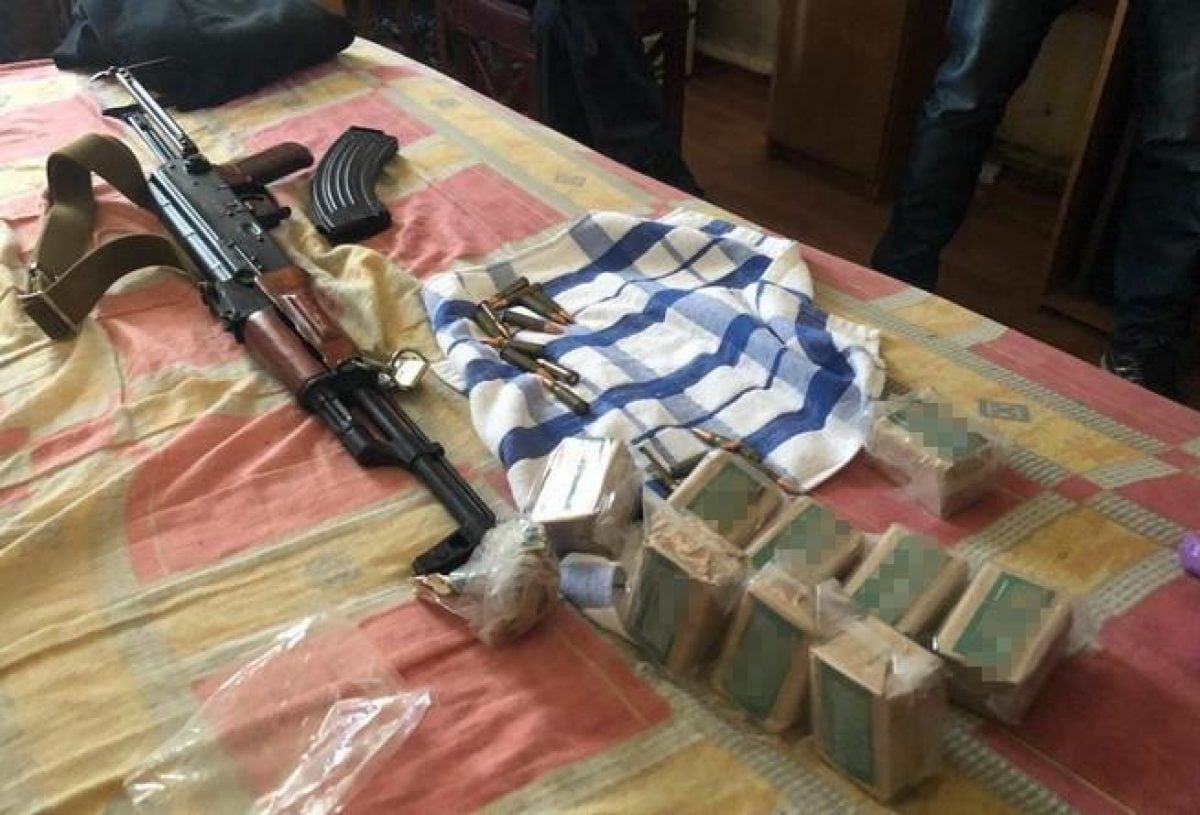 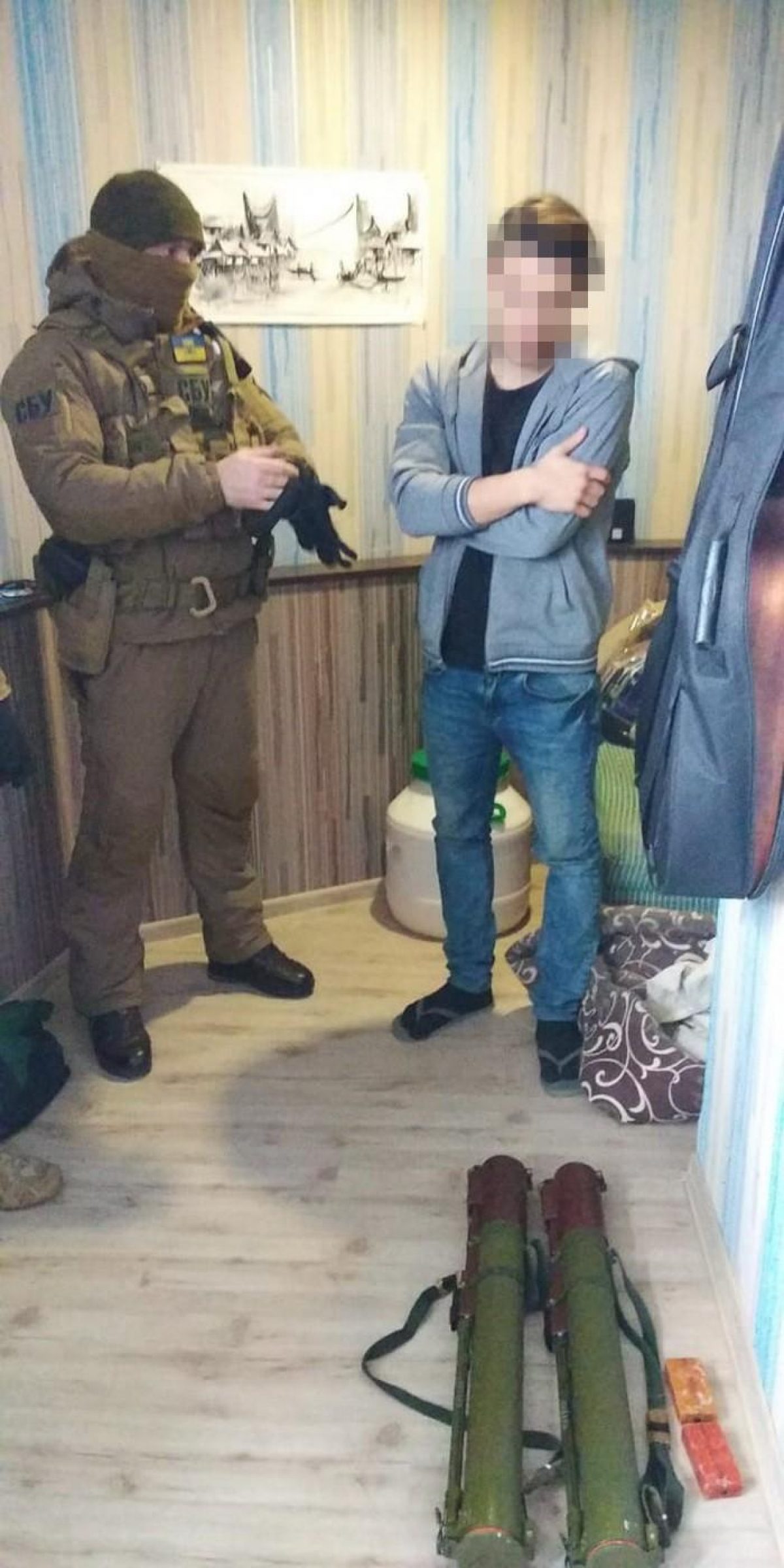 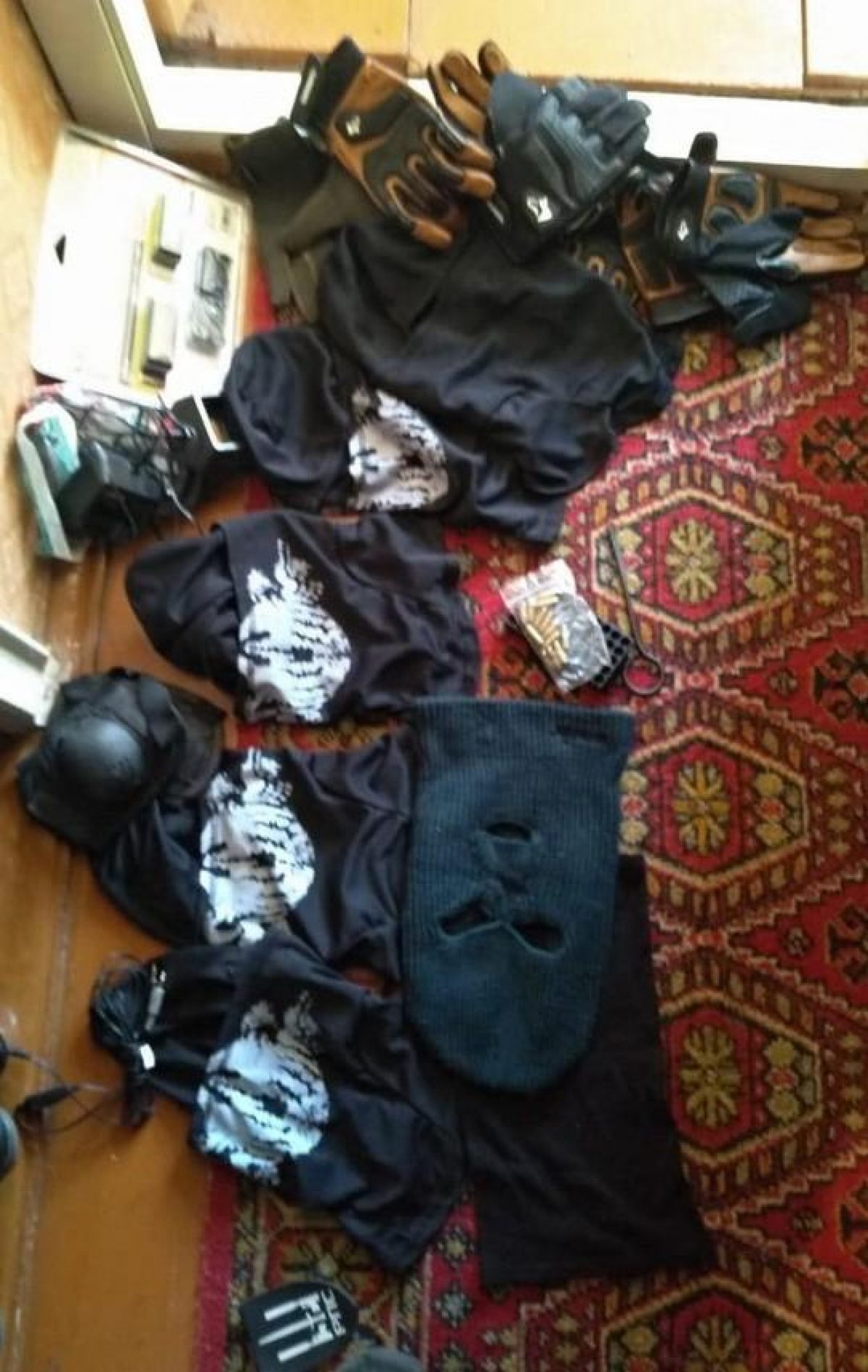 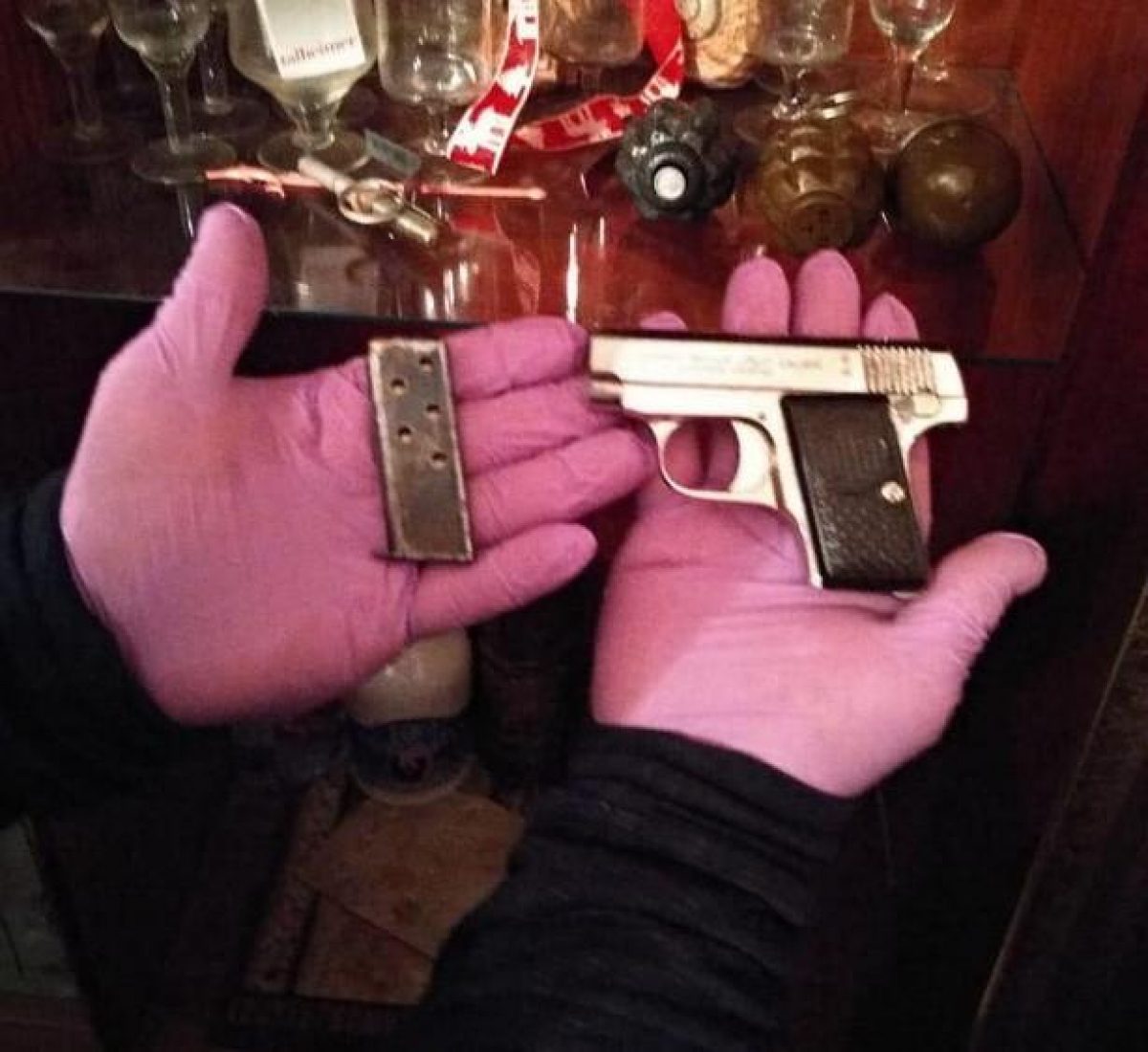 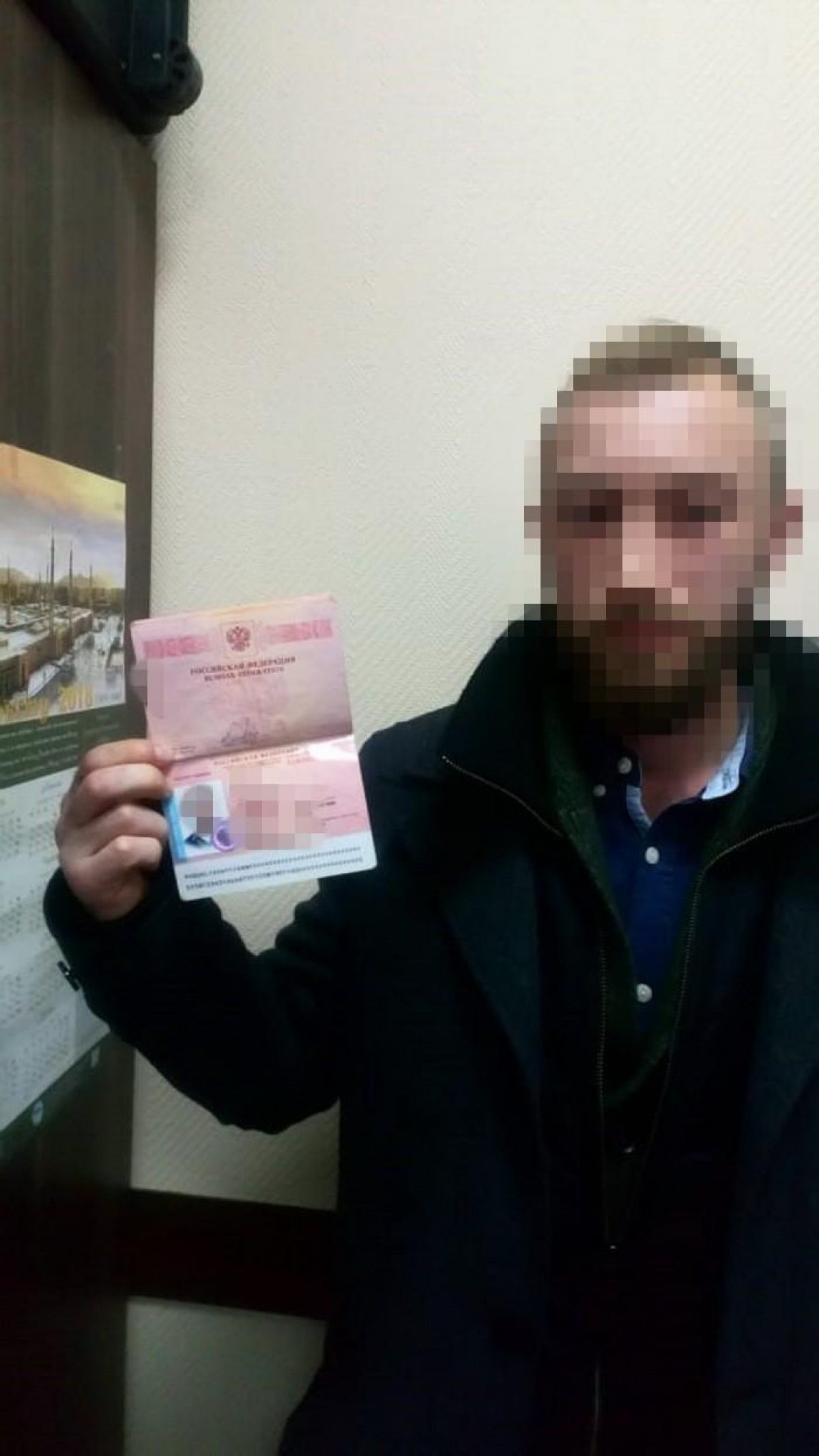 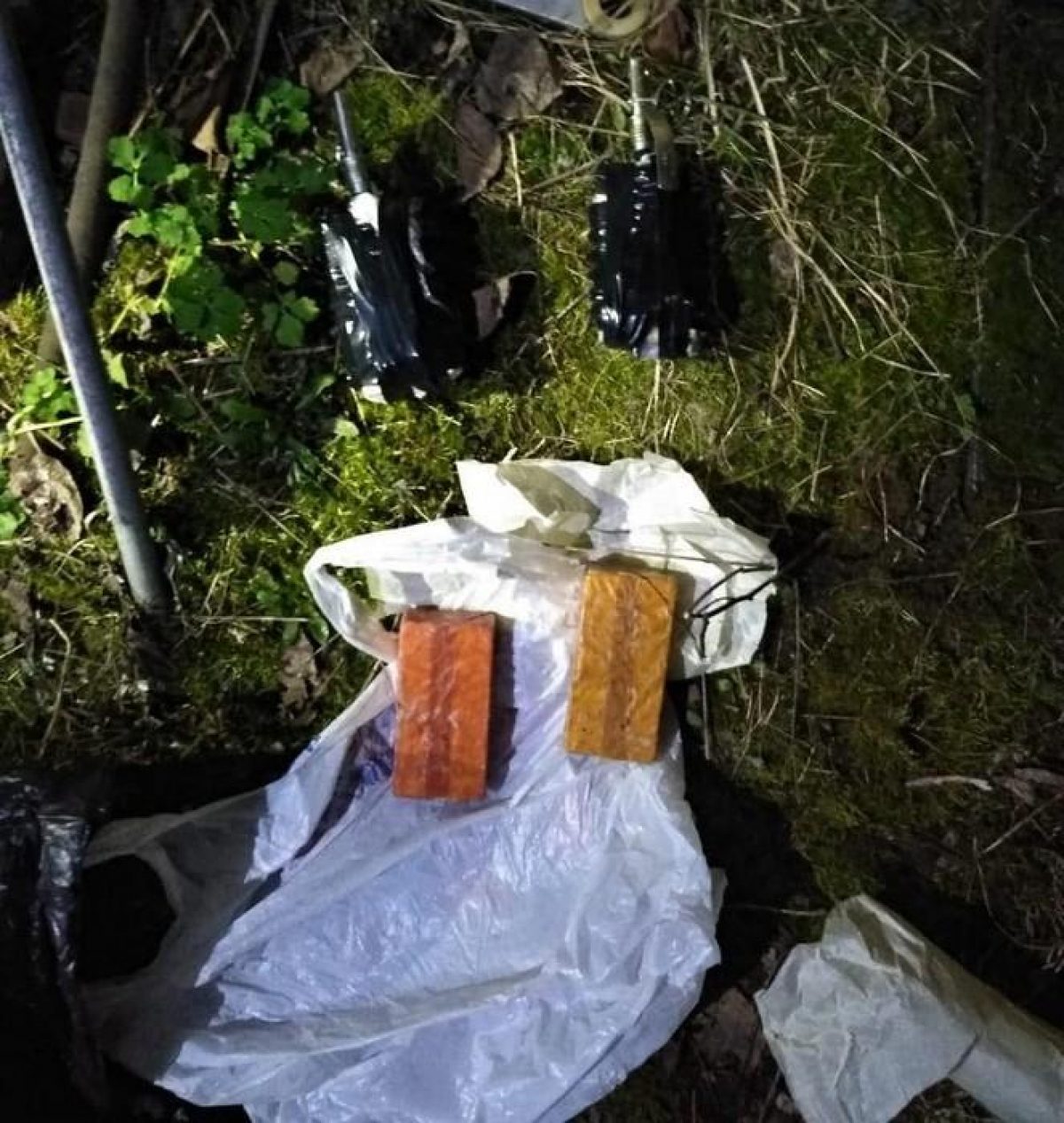 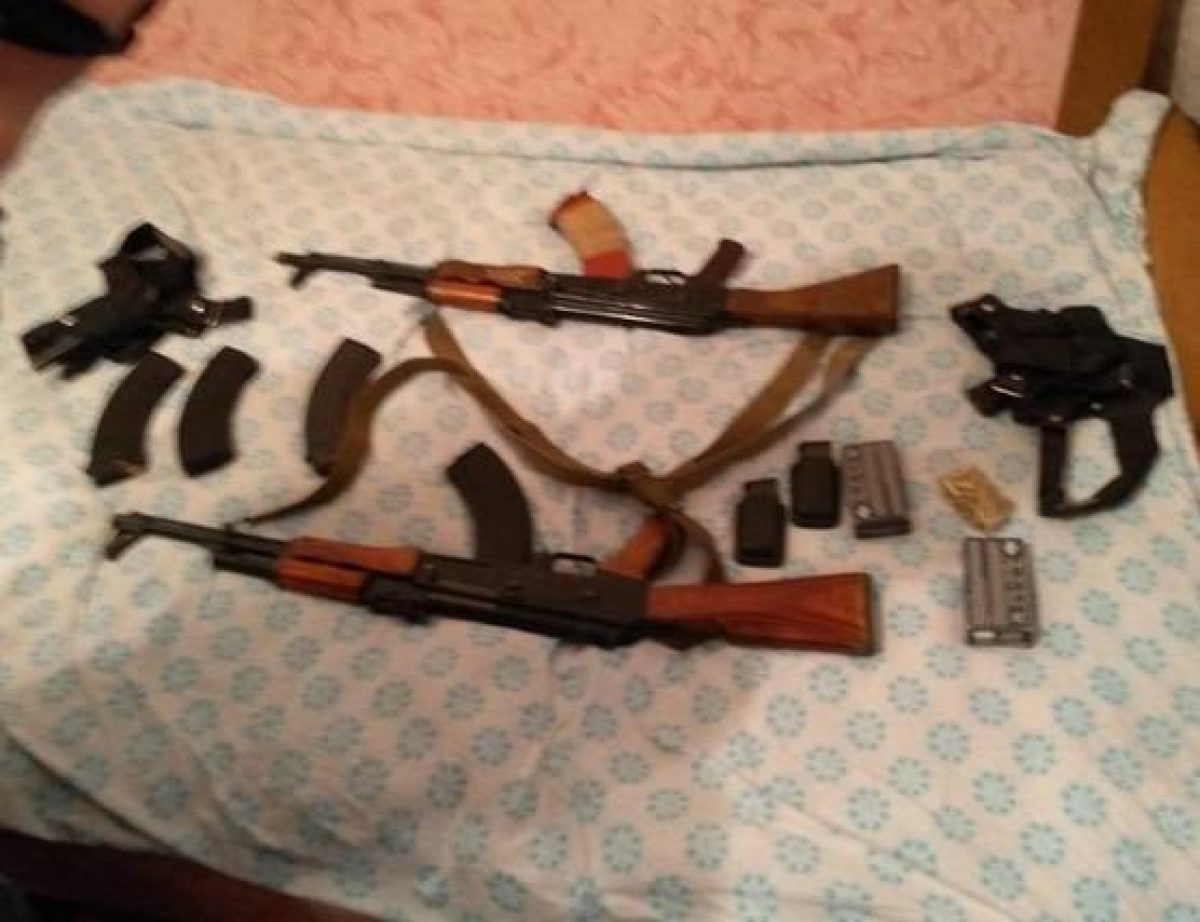 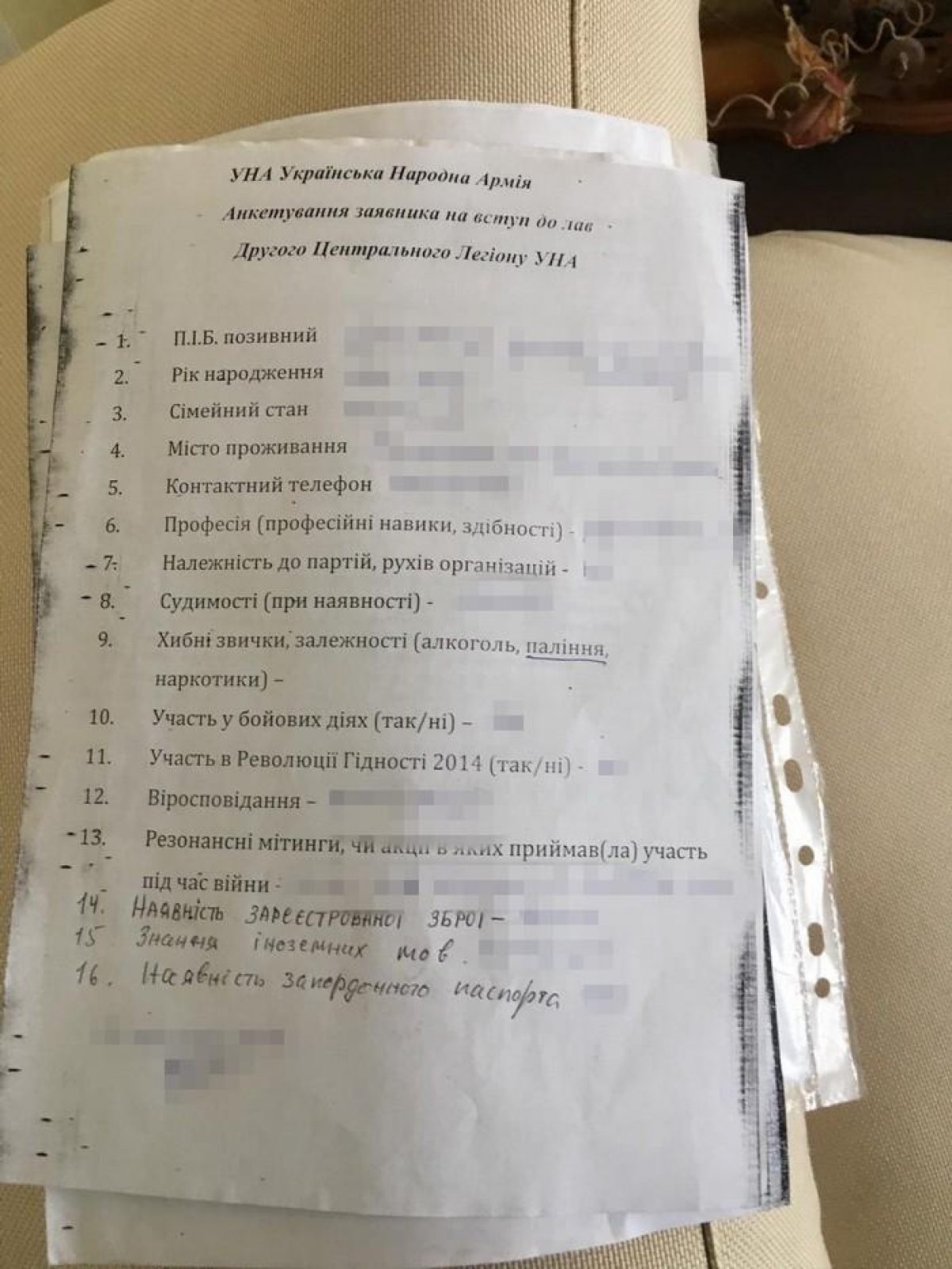 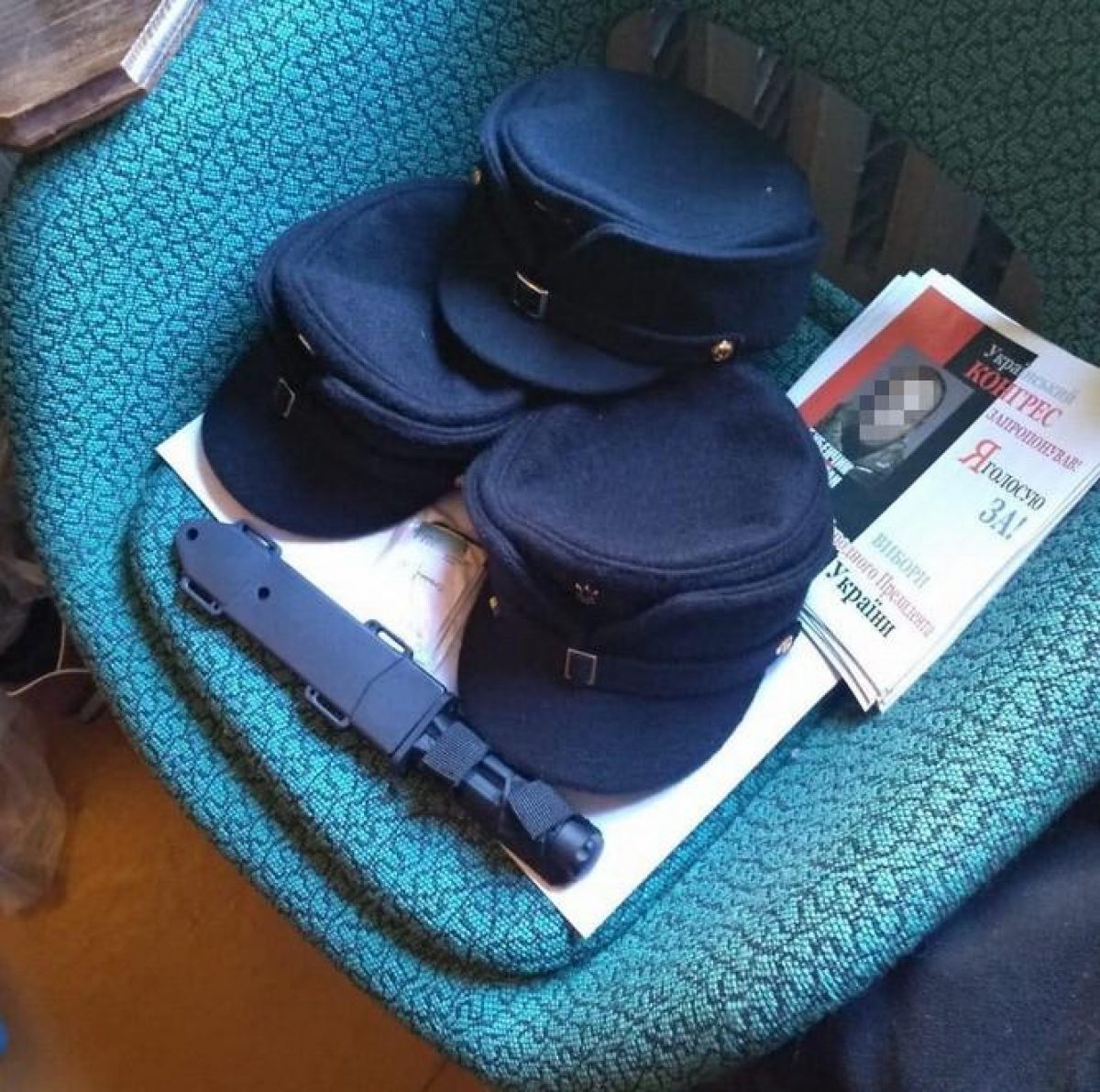 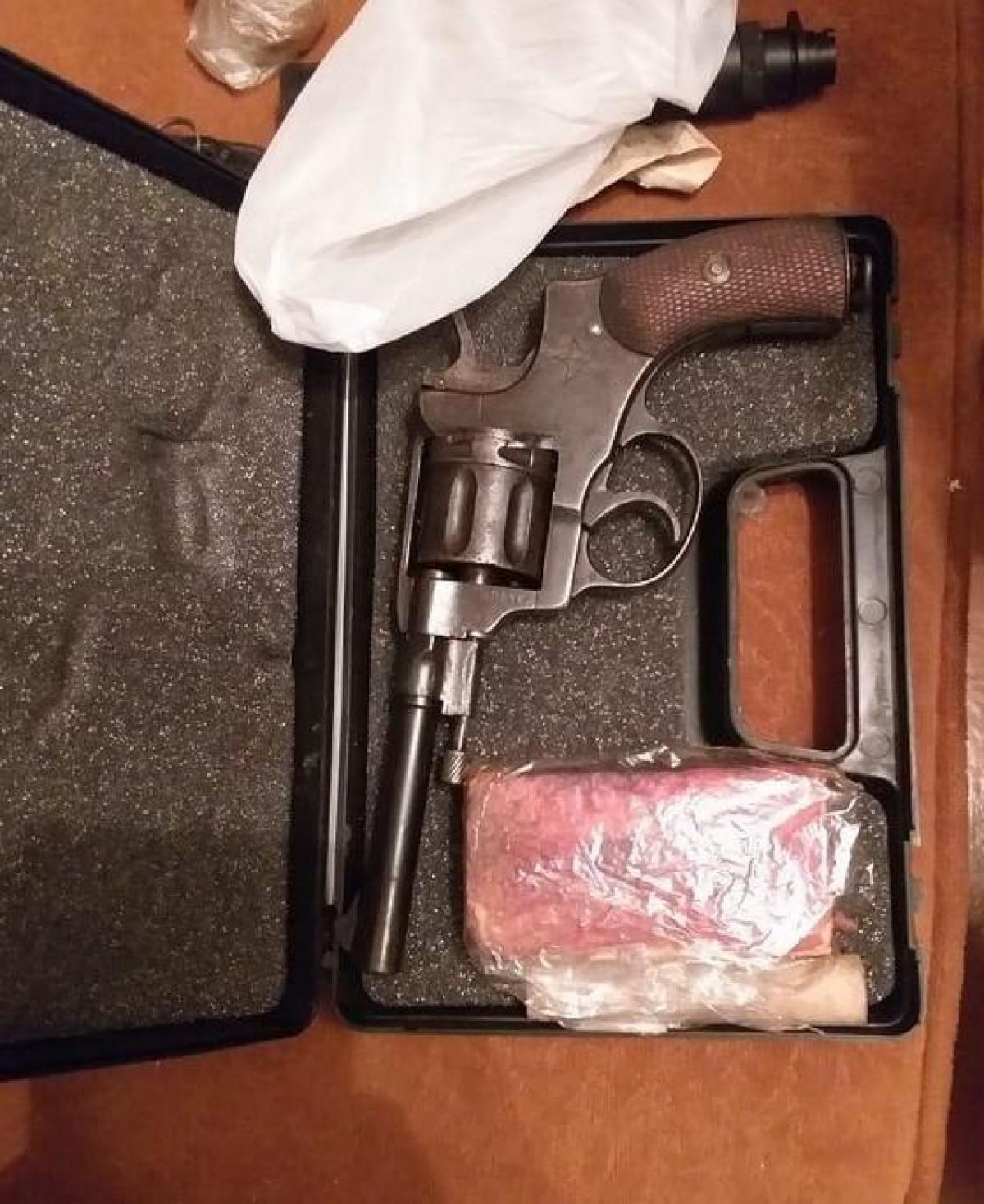 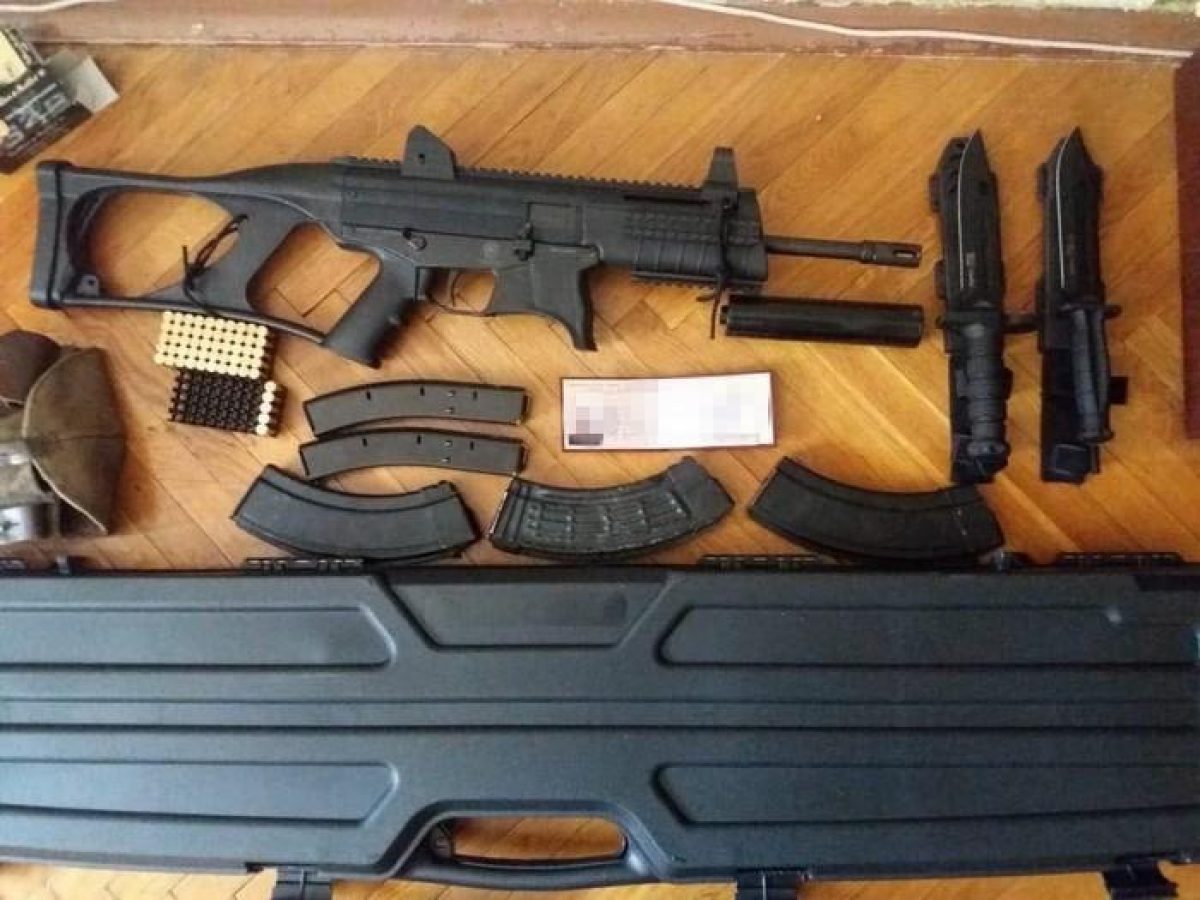 The Security Service of Ukraine has effectively blocked the activity of an extremist organization controlled from the Russian territory, which was tasked with sowing destabilization, taking advantage of the increasingly pro-active stance of Ukrainians ahead of elections, the SBU press service reports.

Security operatives revealed that the group had been coordinated by U.S. national Rustam Tashbaev, who is a Russia native, a former cadet of the Kaliningrad Higher Naval School, who in 2015 was expelled from Ukraine for the acts of sabotage.

On the instructions of the Russian intelligence, organization members were to create their own military groups of the Ukrainian Insurgent Army (UPA), based abroad, and the Ukrainian National Army (UNA), based in Ukraine.

“In the territory of our state, the process of creating the Ukrainian National Army was led by Yu. Zabolotny, a citizen earlier repeatedly detained by the National Police for illegal arms possession and robbery, who was also brought to criminal responsibility for appeals to overthrow the constitutional order in Ukraine. It has been established that Zabolotny has long been in negotiations with a known asset of Russian intelligence, N. Dulsky, on receiving monetary assistance for carrying out acts of extremism," the statement reads.

As part of the criminal proceedings, it was documented that, at the initiative of foreign supervisors, during the period of martial law in Ukraine, UNA leaders set up a scheme to gather information on locations and routes of movement of Ukraine Army units, to carry out acts of sabotage and disrupt mobilization efforts.

“The Russian trace" in the UNA activity has been confirmed by searches carried out in Odesa, where one of the members was a Russian citizen and another one came from the unrecognized Transnistrian People’s Republic, and the third one was is a citizen of Ukraine, a native of "Transnistria".

Also, in the course of 16 searches, firearms and cold arms were seizes, as well as improvised explosive devices and grenades, explosives, military equipment, communications equipment, and paperwork of the illegal military group regarding its operations.

If you see a spelling error on our site, select it and press Ctrl+Enter
Tags:News of UkraineRussiaSBUhybridwararrestextremismintelligencesubversiondestabilizationsabotage