The probe into a possible abuse of power is underway. 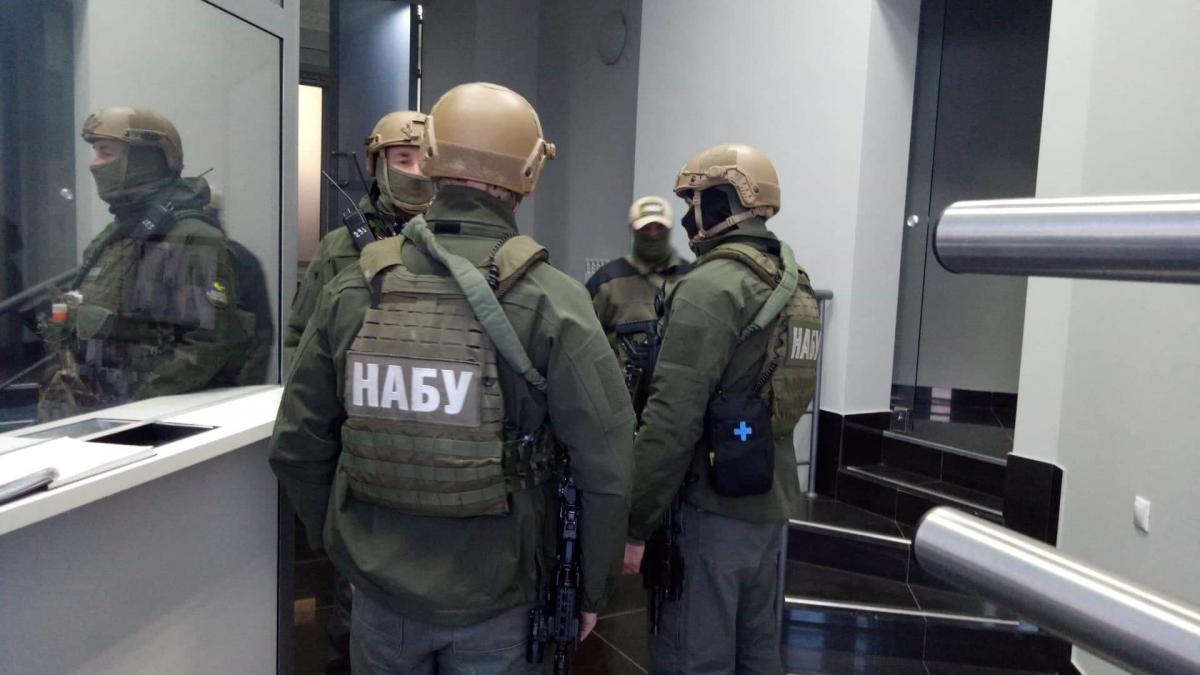 The National Anti-corruption Bureau of Ukraine (NABU) has said searches at the premises of the Asset Recovery and Management Agency (ARMA) were being conducted as part of a probe into the possible abuse of power.

"NABU detectives are conducting searches at the Asset Recovery and Management Agency (ARMA) in Kyiv. Investigative actions are carried out as part of a probe into a possible abuse of power by officials in a number of government agencies, including law enforcement and judicial branches, and also ARMA, resulting in inflicting losses on legal entities for UAH 9.5 million (US$351,331)," NABU wrote on Facebook.

Read alsoTop managers at Ukroboronprom must be tested on lie detector: Poroshenko

The circumstances of an attempt to unlawfully seize property worth over UAH 3.6 billion (US$133.13 million) of the Rostok-Holding group of companies are being investigated in the framework of the same proceedings. The crimes are qualified under Part 3 Article 15, Part 3 Article 206-2, Part 2 Article 364 of the Criminal Code of Ukraine.

"During the pretrial investigation launched in January 2019, NABU detectives, among other things, have been studying the circumstances of a number of transactions that could have been carried out using forged documents and stamps," NABU added.

The searches have been warranted by Kyiv's Solomyansky district court and being conducted under the procedural guidance of the Specialized Anti-corruption Prosecutor's Office (SAPO).

If you see a spelling error on our site, select it and press Ctrl+Enter
Tags:News of UkraineinvestigationNABUassetrecoveryabuse