On December 15, 2018, Ukrainian churches united into a single Orthodox Church of Ukraine. 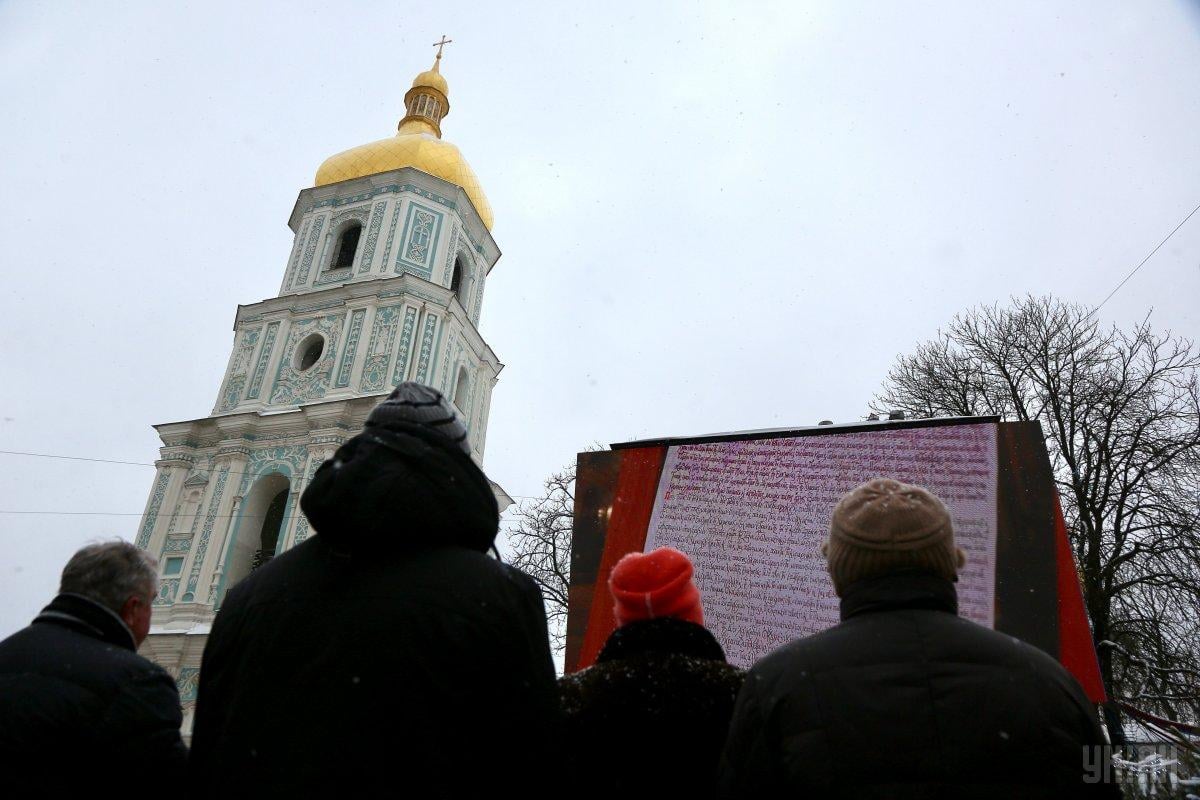 Read alsoOCU to accept Onufriy "like brother" if head of pro-Russian church decides to switch: Filaret

The UOC MP believes that "the way to correct the mistake could be to call off the tomos, calling for schismatics to repent of their sin of schism, and convene the Pan-Orthodox Assembly to make the unified decision on the Ukrainian church issue."

As was reported, Ukrainian churches on December 15, 2018, united into a single Orthodox Church of Ukraine, headed by Metropolitan Epifaniy (Epiphanius) of Kyiv and All Ukraine. However, most of UOC-MP representatives refused to recognize it. But some of the their parishes are joining the newly created OCU.

Ecumenical Patriarch Bartholomew I on January 5, 2019, signed the tomos in his residence in Istanbul, which proclaimed the autocephaly of the newly formed Orthodox Church of Ukraine. Next day, he has handed it over to Metropolitan Epifaniy.

If you see a spelling error on our site, select it and press Ctrl+Enter
Tags:News of UkraineRussiaindependencereligionchurch