The perpetrator had been calling in social networks for altering the borders and constitutional order of Ukraine and popularized the “DPR” and “LPR” terrorist organizations. 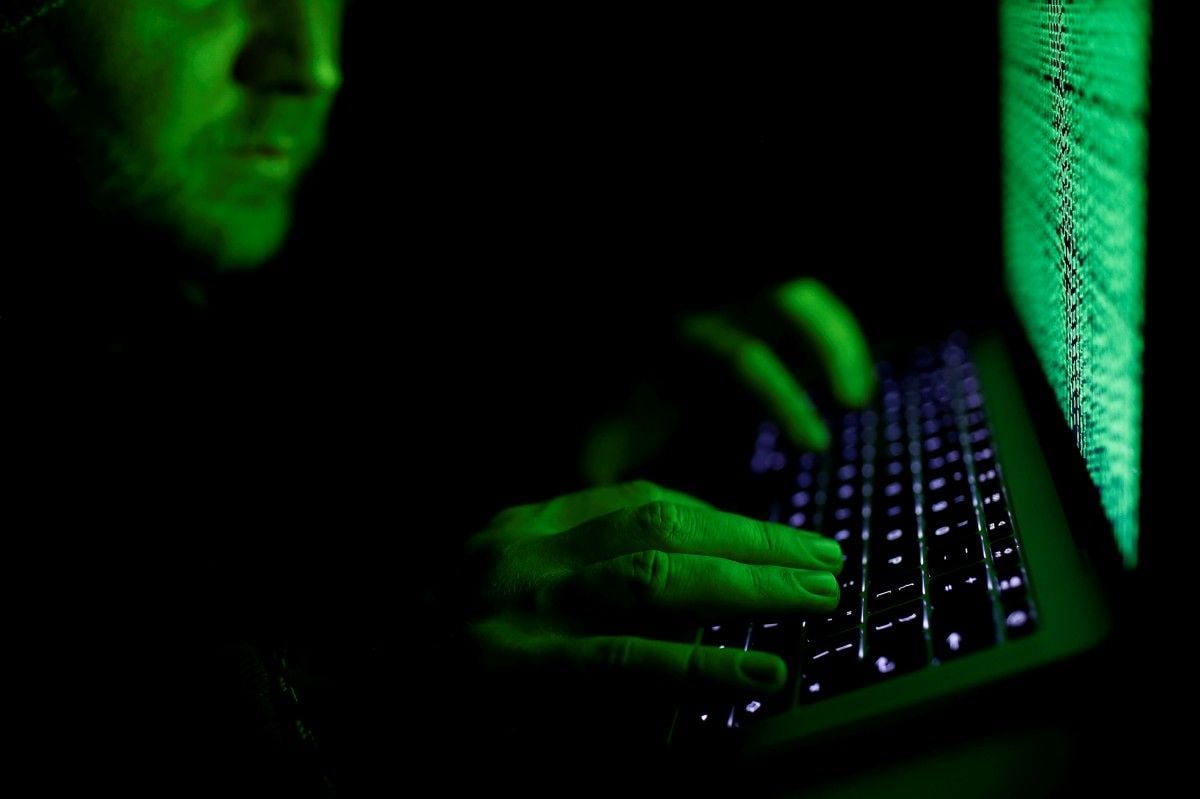 The man acted in the interests of the aggressor state, it is reported.

It was established that the perpetrator had been posting information on his personal accounts in social networks calling for altering the state border and the constitutional system of Ukraine.

He also popularized the “DPR” and “LPR” terrorist organizations.

The detainee had received texts for publication from Russian propaganda internet publications and pro-militant websites run by the illegal armed groups.

The man was charged under Part 1 of Art. 110 of the Criminal Code of Ukraine with infringement on the territorial integrity and inviolability of Ukraine.

If you see a spelling error on our site, select it and press Ctrl+Enter
Tags:News of UkrainemeddlingSBUOdesapropagandaarrestcrimeinterferenceinfowars