The system’s purely Ukrainian version was designed independently of Russia after the fall of the Soviet Union. 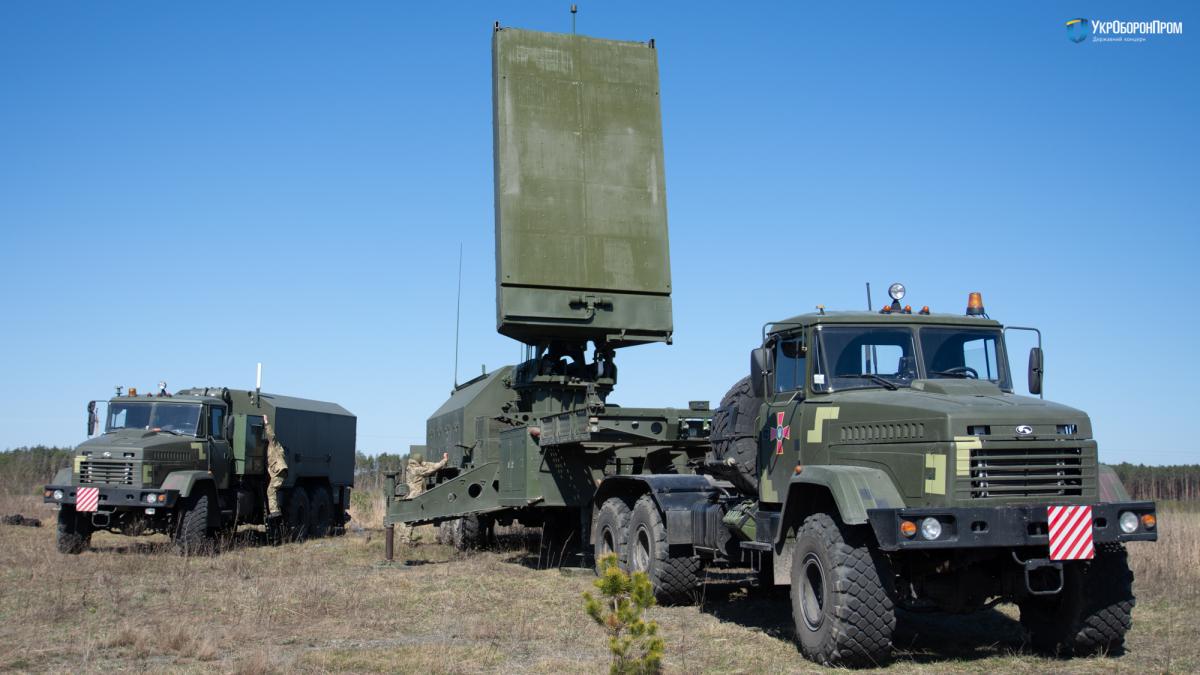 The device is able to track incoming enemy shells with its microwave band radar, calculate their trajectories, and trace them back to their firing points, Illia Ponomarenko wrote for the Kyiv Post.

“The power of the 1L220UK’s digital phased array antenna allows it to be deployed tens of kilometers away from the enemy lines and observe the battlefield within a sweep of 180 degrees. The use of counter-battery radars is an important aspect of modern warfare, which significantly increases the effectiveness of war-fighting and allows enemy artillery to be destroyed in the minimum amount of time.”

Recent tests at a firing range in Chernihiv region proved the 1L220UK radar's capabilities “substantially exceed” those of all other counter-batter radars currently operated by Ukraine’s Army, the concern said.

The 1L220 Zoopark-2 family of radars were designed in the 1980s and 1990s by the Iskra plant in the city of Zaporizhia. The system’s purely Ukrainian version, the 1L220U, was designed independently of Russia after the fall of the Soviet Union and came into service with Ukraine’s Armed Forces in 2003.

Iskra designers have also proposed a 1L221E version — an enhanced mobility radar mounted on an 8×8 KrAZ-7634 truck chassis with a set-up time of just 5 minutes, thereby ensuring the system’s better mobility and survivability in combat.

UkrOboronProm said that with the 1L220UK having successfully passed field tests, the Iskra factory is ready to launch mass production of the radar for the Armed Forces.

If you see a spelling error on our site, select it and press Ctrl+Enter
Tags:News of Ukrainedefensetestsradar