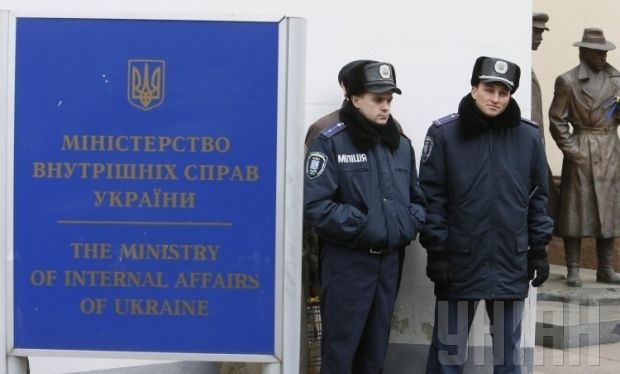 "Given the fact that Estonia has implemented one of the most successful reforms of law enforcement bodies, it has been agreed to involve Estonian specialists in implementing the reform of the Ukrainian Ministry of Internal Affairs," reads a ministry statement.

Deputy Minister of Internal Affairs of Ukraine Tigran Avakian has extended his appreciation to Estonian counterparts for the assistance already provided and expressed satisfaction with the existing state of cooperation, which contributed substantially to Estonia's decision to send a representative of Estonian Interior Ministry to carry out duties in the Estonian Embassy to Ukraine.

A joint cooperation memorandum is currently being analyzed by Ukrainian legal experts.