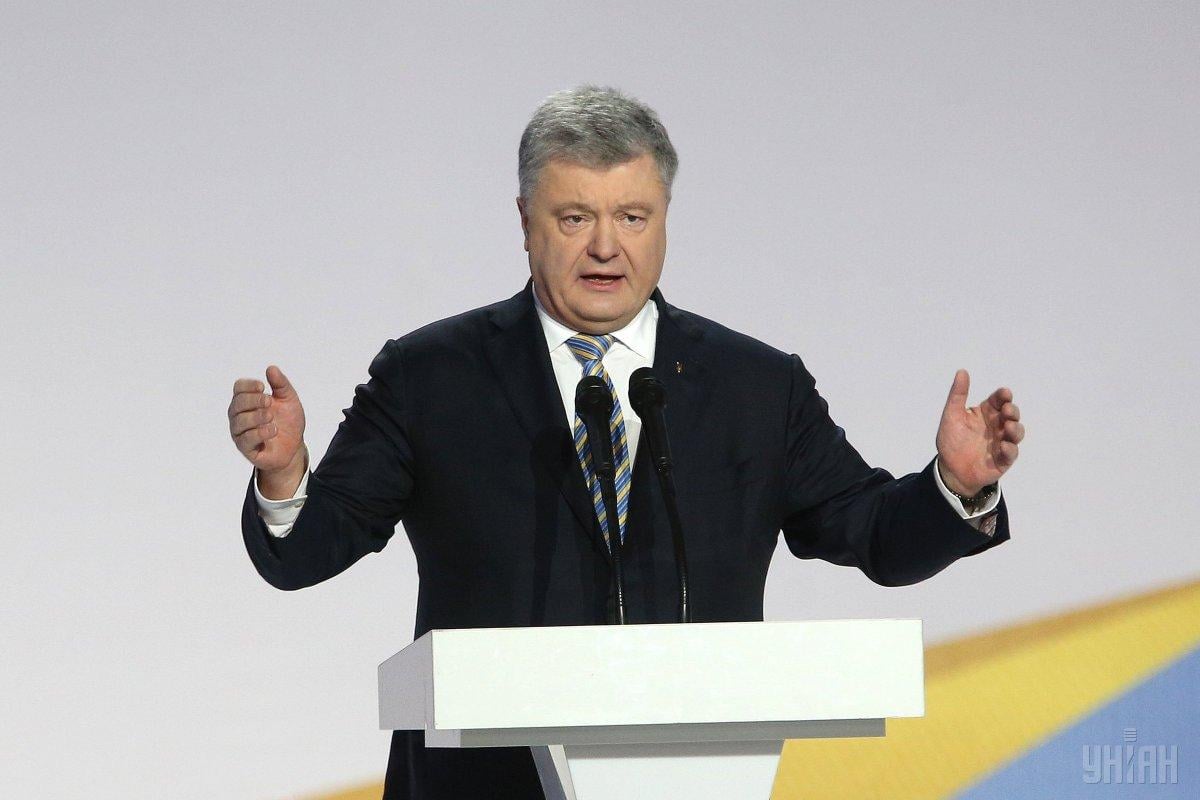 The Presidential Administration of Ukraine has announced presidential candidate Petro Poroshenko's attendance of the debate at Kyiv's Olimpiyskiy Stadium on April 14, ahead of the second round of the elections.

"On Sunday, April 14, at 14:00, [incumbent] President of Ukraine Petro Poroshenko will visit [the National Sports Complex] NSC Olimpiyskiy. Accreditation is granted until 14:00, April 13," the administration said in a statement.

As UNIAN reported earlier, according to the Central Election Commission, 30.24% of voters supported Ukrainian presidential candidate Volodymyr Zelensky in the first round of the presidential elections in Ukraine on March 31, while 15.95% of Ukrainian citizens voted for Poroshenko.

The runoff is scheduled for April 21. Prior to that, the two candidates are to hold presidential debate.

On the evening of April 3, Zelensky proposed holding a debate at Kyiv's Olimpiyskiy Stadium. Overnight April 4, Poroshenko accepted the proposal and set a meeting at 14:14 on April 14. Meanwhile, Zelensky's headquarters said that the debate would be held at the stadium at 19:00 on April 19.