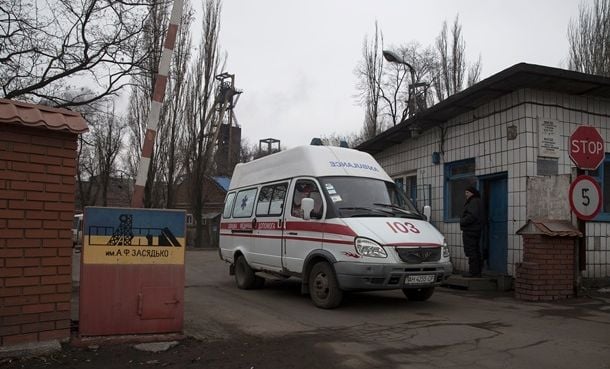 "The bodies of twenty-three more miners have been found at Zasyadko mine in Donetsk. Seven of them have been brought to the surface already. Nine bodies were found earlier, one died in the morning. The death toll is 33 people," the regional administration wrote.

A methane blast shook Zasyadko coalmine at 0520 Kyiv time on Wednesday. A total of 230 miners were working at the mine at that moment.

Representatives of the self-proclaimed Donetsk People's Republic where the coal mine is located refused to accept assistance from Ukrainian rescuers.