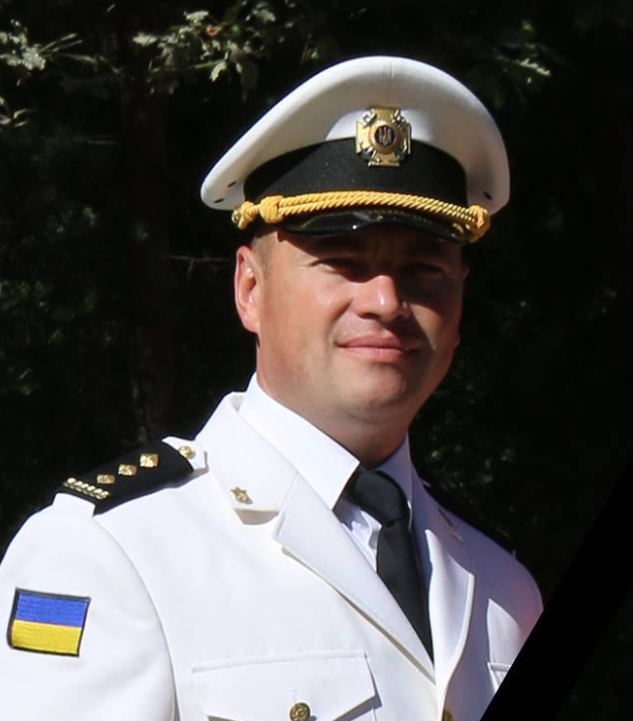 Shapoval was killed in a car blast / Photo from open sources

Head of the SBU Security Service of Ukraine Vasyl Hrytsak has said the executor of the terrorist attack, which killed officer of the Ukrainian Defense Ministry's Main Intelligence Directorate, General Maksym Shapoval, is Oleh Shutov, and the organizer, like in the murder of SBU Colonel Oleksandr Kharaberyush, is Russia's FSB Lieutenant-General Dmitry Minaev.

"Shutov Oleh Mykolaiovych (born on March 9, 1966), resident of the city of Donetsk. He is the one who planted an explosive device under the car of Ukrainian Intelligence General Maksym Shapoval on June 26, 2017. For the first time today, we are releasing data on the executor of this terrorist attack," Hrytsak said at a briefing in Kyiv, according to an UNIAN correspondent.

According to Hrytsak, Shutov rented an apartment in the same apartment block where Shapoval lived. In addition, he rented a parking spot next to that of the victim.

The SBU chief added Shutov had fled Kyiv for the Russian Federation after committing the crime, and later arrived in Donbas.

"Shutov is an operative of the so-called special operations center of the 'DPR Ministry of Civil Defense.' This center remains under constant control of FSB officers and military intelligence," he said.

"The real organizer of these murders, where Oleksandr Kharaberyush and Maksym Shapoval were killed, and probably the murder of another Ukrainian intelligence officer, is Russia's FSB Lieutenant-General Dmitry Minaev, head of the FSB Counterintelligence Department, born on October 18, 1966," he added.

According to Hrytsak, "during the explosions of Kharaberyush and Shapoval's cars, according to our verified data, Minaev was in Donbas in the so-called special operations center of the 'DPR Ministry of Civil Defense.'"

As UNIAN reported earlier, officer of the Ukrainian Defense Ministry's Main Intelligence Directorate, General Maksym Shapoval, was killed in a car blast in Kyiv on June 27, 2017. He was commander of the deep reconnaissance division and was engaged in collecting evidence of Russia's involvement in armed aggression against Ukraine.

According to Secretary of the National Security and Defense Council of Ukraine Oleksandr Turchynov, the terrorist act was performed according to the same scenario as the killing of the Ukrainian counterintelligence officer, SBU Colonel Oleksandr Kharaberyush in Mariupol in March 2017.