Relatives from Ukraine, Ukrainian and EU diplomats came to support the sailors. 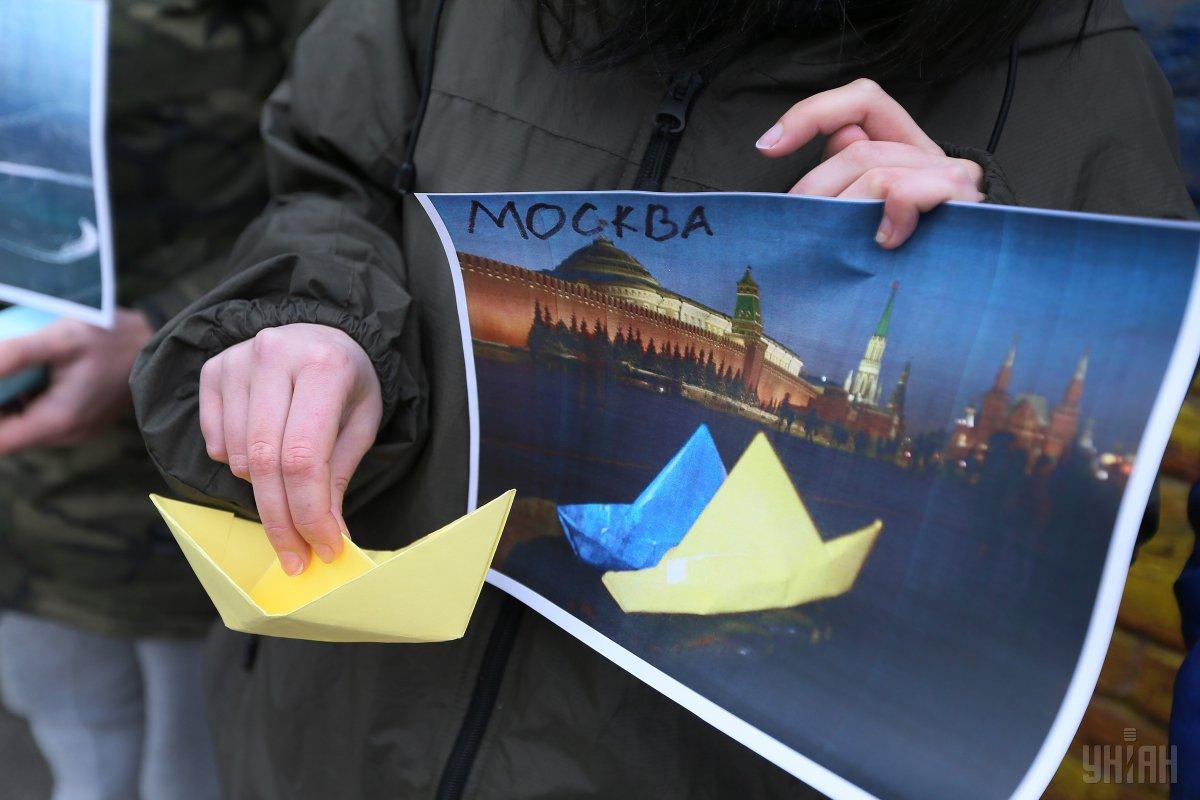 Moscow's Lefortovo District Court has satisfied investigators' motion and decided to keep all 24 Ukrainian sailors in custody for another three months, until July 24.

The court hearings on the sailors were held on Wednesday, according to an UNIAN correspondent.

The detainees were split into six groups of four. The court heard the cases of first three groups in the morning, then hearings on the other 12 sailors were held in the afternoon.

All hearings were held behind closed doors.

Read alsoUkraine pays almost US$3,600 to each family of 24 Ukrainian sailors captured by Russia

Moscow's Lefortovo district court in the middle of January 2019 decided to keep the Ukrainian sailors in remand until the end of April 2019.

If you see a spelling error on our site, select it and press Ctrl+Enter
Tags:News of UkrainecourtMoscowLetMyPeopleGocustodyUkraineNavy