Over 130 ammo depots to be built across Ukraine

The construction cost the budget some UAH 4.3 billion. 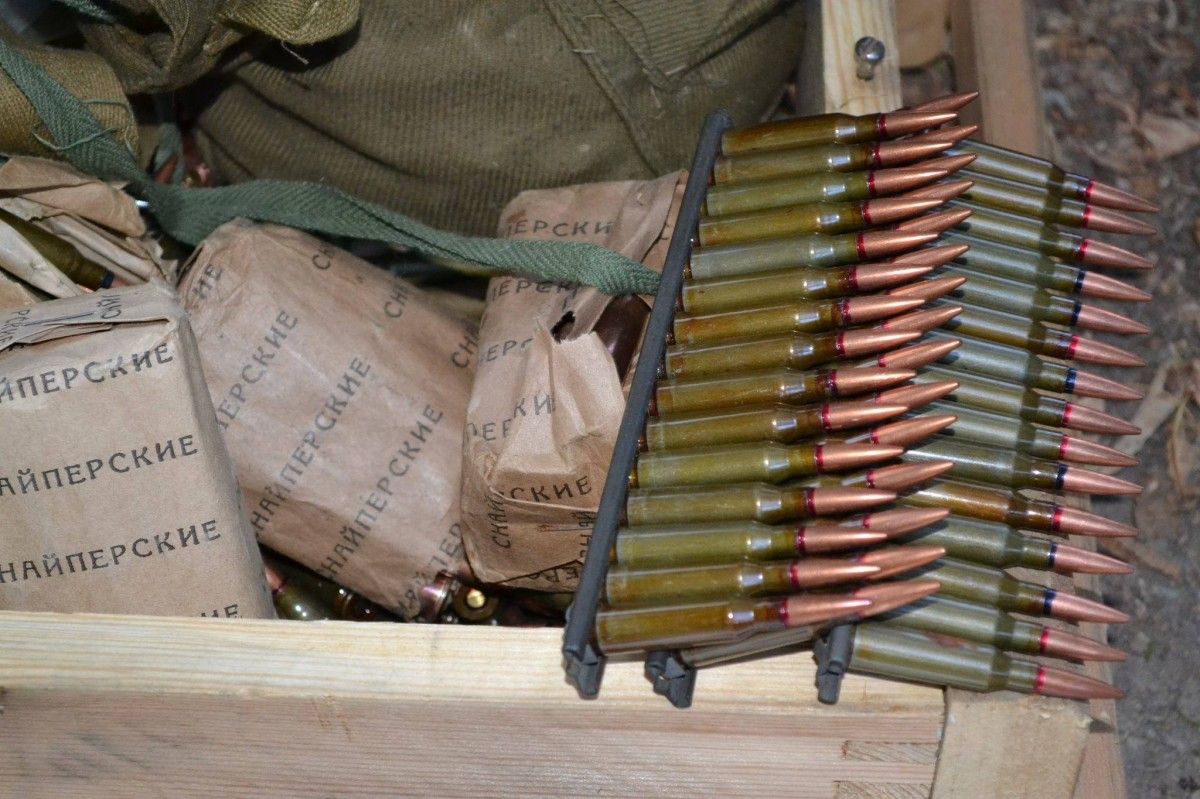 By the end of 2021, more than 130 protected ammunition storage facilities will have been built in Ukraine, says head of the Military Service Security Central Directorate at the Armed Forces of Ukraine, Colonel Mykola Shvets.

In 2018-2021, Ukraine is planning to build more than 130 protected storage sites. The construction will be carried out in three stages.

The cost is estimated at UAH 4.3 billion.

The first stage construction at 35 sites has already begun, with a deadline set before the end of 2019, according to Colonel Shvets.

He reported that about 70% of security perimeters of potentially dangerous sites have already been equipped with a new type of fencing, security equipment, CCTV surveillance, lighting, and other security and access control systems.

By the end of the second quarter of 2019, such work will have been completed at 37 potentially dangerous ammo depots, according to plans.

If you see a spelling error on our site, select it and press Ctrl+Enter
Tags:News of Ukraineammunitionsecuritydefensestorageconstructionammodepotsafety