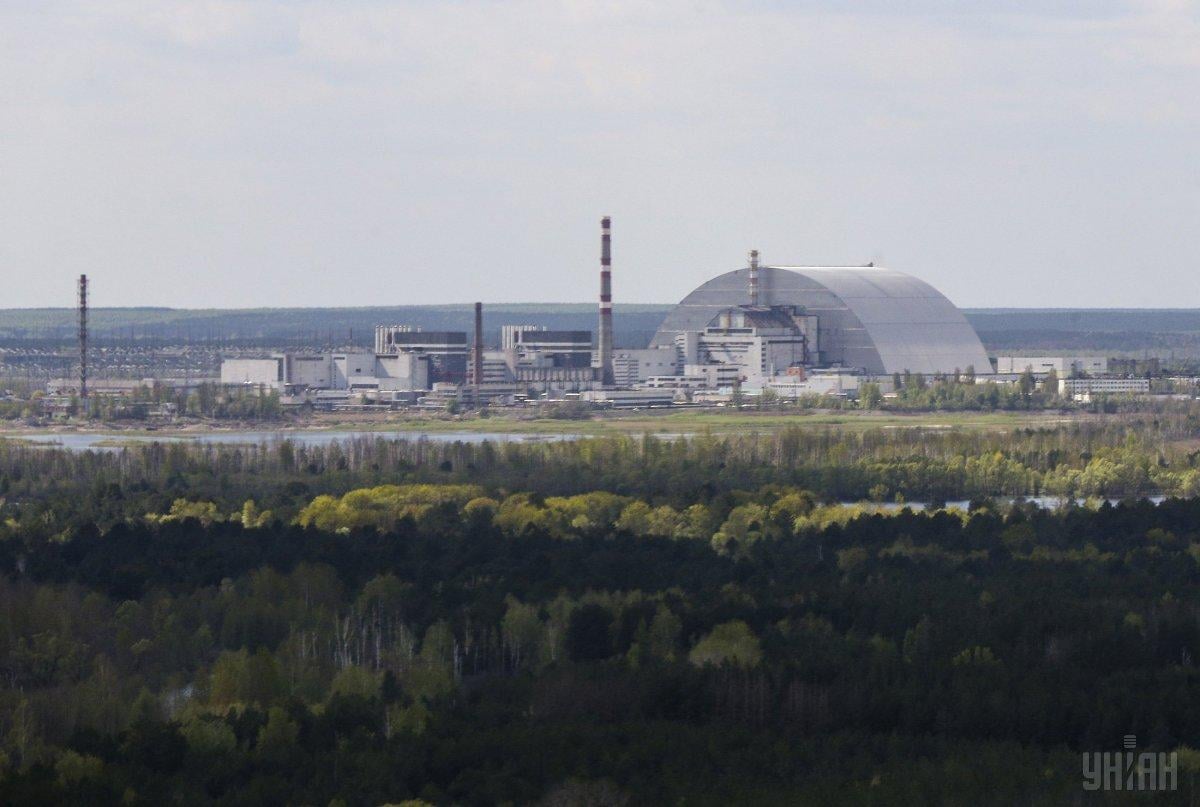 On April 26, 1986, there were two explosions followed up by a fire – these are the consequences of the events at the Chornobyl Nuclear Power Plant (NPP), which are still difficult to be evaluated.

Hundreds of thousands of people were involved in the cleanup works, but the exact number of victims of the tragedy is still unknown, according to a morning TV show, "Snidanok z 1+1."

Read alsoThe Guardian: Chernobyl's disastrous cover-up is a warning for the next nuclear age

The first cleanup workers, who arrived at the burning Chornobyl NPP, tamed the atom with almost bare hands: without special protective clothing or gas masks. Over three dozen people died from the radiation exposure received in those hours.

To reduce the radiation emission from the destroyed reactor, the helicopters threw sandbags and lead in it. In total, over 600,000 people took part in the cleanup efforts.

A huge radioactive cloud emerged as a result of the explosion, which spread far beyond Ukraine. More than half of the hazardous substances released into the air covered the territory of Belarus.

People were resettled from the contaminated area only a day after the accident. They left their homes with a minimum of items and documents. They were promised – this is not for long, but it turned out – forever. People who were evacuated at that time have been carrying out a memorial event for several years in a row in an attempt to bring the abandoned town of Prypiat (Pripyat) near the Chornobyl NPP back to life.

In general, almost a quarter of a million people left the area around the station. Dozens of settlements have disappeared from the map of Ukraine for good. A dead zone has appeared around the destroyed Chornobyl NPP. Only wild animals and some people live there. This zone stretched over an area of several thousand square kilometers, three megalopolises such as Kyiv could be placed on this area.

Today, the Chornobyl zone attracts tourists and "stalkers." The latter enter the territory illegally. Some want to see abandoned buildings, others – a non-operating Ferris wheel, and some dream of meeting the local red star – Semen the Fox, a Prypiat almost-tame animal.

"For over 30 years, the Chornobyl zone has become not only a forbidden place, but also a tourist corner. Now the guides are ready to show guests not only the nuclear power plant, but also dozens of abandoned villages, where life, on the one hand, has stopped, but, on the other hand, continues," TSN correspondent Anton Strashko said.

"Today, on the day of the 33rd anniversary of the Chornobyl disaster, we respectfully thank the cleanup workers and bow our heads before the bright memory of the heroes who saved the Ukrainian land and, without exaggeration, the whole world from the spread of the radiation threat," Poroshenko said in a statement available to UNIAN.

He thanked people of different professions who under extreme conditions made titanic efforts to curb the "peaceful atom," as well as all the specialists who are now working at the station and in the exclusion zone.

According to the president, the Chornobyl accident was a challenge on a global scale and a stern warning to the entire modern civilization.

He also thanked the donor states and international institutions that constantly help Ukraine to overcome the dire consequences of that disaster.

In addition, the president reiterated the recent opening of a new confinement facility over Chornobyl power unit No. 4.

"Despite the difficult social and economic situation caused by the exhausting struggle against Russian aggression, we are working with foreign partners on a new unique shelter facility installed above the destroyed power unit No. 4. Step by step, we are implementing a number of important projects on safety and environmental projects to ensure the transformation of the exclusion zone into a promising, useful territory," Poroshenko said.

He is convinced the key to solving problems related to Chornobyl will continue to be international solidarity, a common goal and well-coordinated work for the sake of humanity and the future of next generations.

If you see a spelling error on our site, select it and press Ctrl+Enter
Tags:News of UkrainePoroshenkoUkrainedisasterChornobylNPPanniversarytragedy