The winner of the presidential election in Ukraine, Volodymyr Zelensky, emphasized the need to remember the lessons of the Chornobyl tragedy. 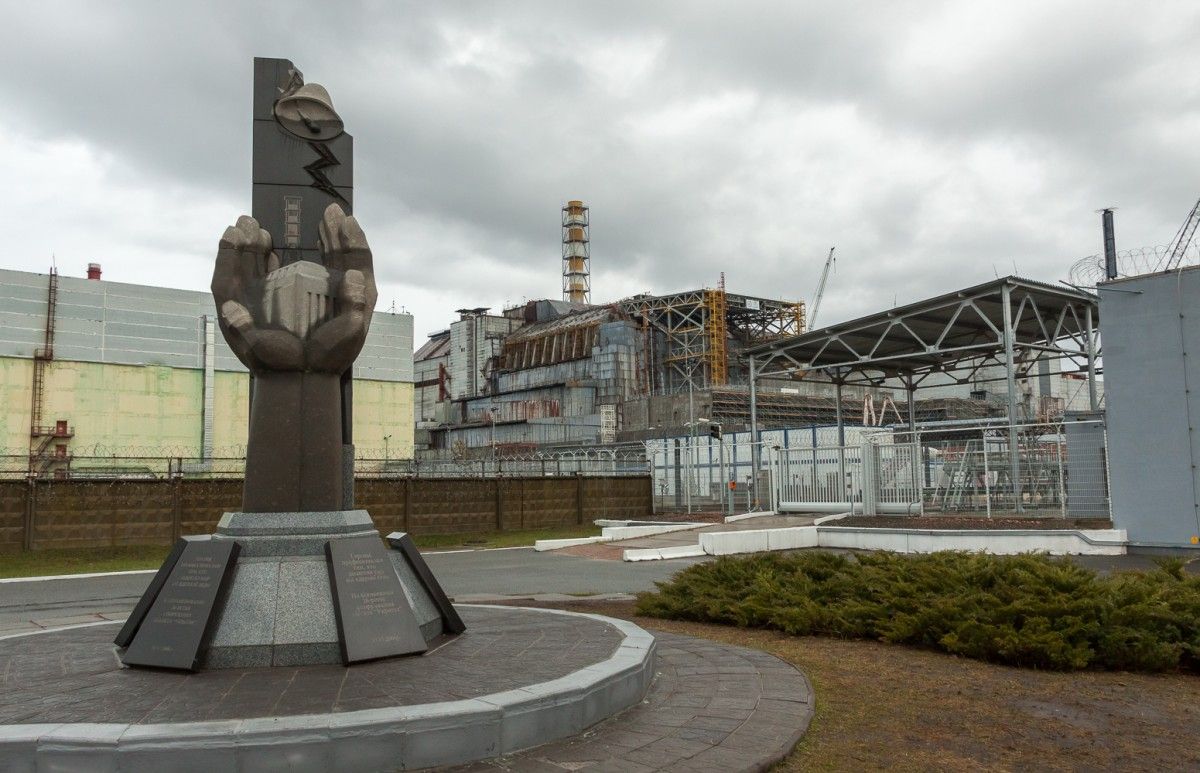 The response efforts to the Chornobyl nuclear plant accident in 1986 showed that united people are able to tame any disaster, according to the president-elect of Ukraine, Volodymyr Zelensky.

In a Facebook posting on the occasion of the 33rd anniversary of the Chornobyl accident, Zelensky said he believes the tragedy at the Chornobyl nuclear power plant taught Ukrainians several things.

"First. The state should always speak frankly with its people. It is unacceptable to hide the truth from citizens, no matter how bitter it may be. Second. By uniting and consolidating efforts, people are able to tame and stop any disaster. We have no right to forget these lessons to prevent this from happening in the future," wrote Zelensky.

He added that he bows his head before the heroes who responded to the accident.

As UNIAN reported, Ukraine marks the 33rd anniversary of the tragedy at the Chornobyl nuclear power plant.

If you see a spelling error on our site, select it and press Ctrl+Enter
Tags:News of UkraineChornobylZelensky