She was transporting 10 children to the Russian-occupied Abkhazia. 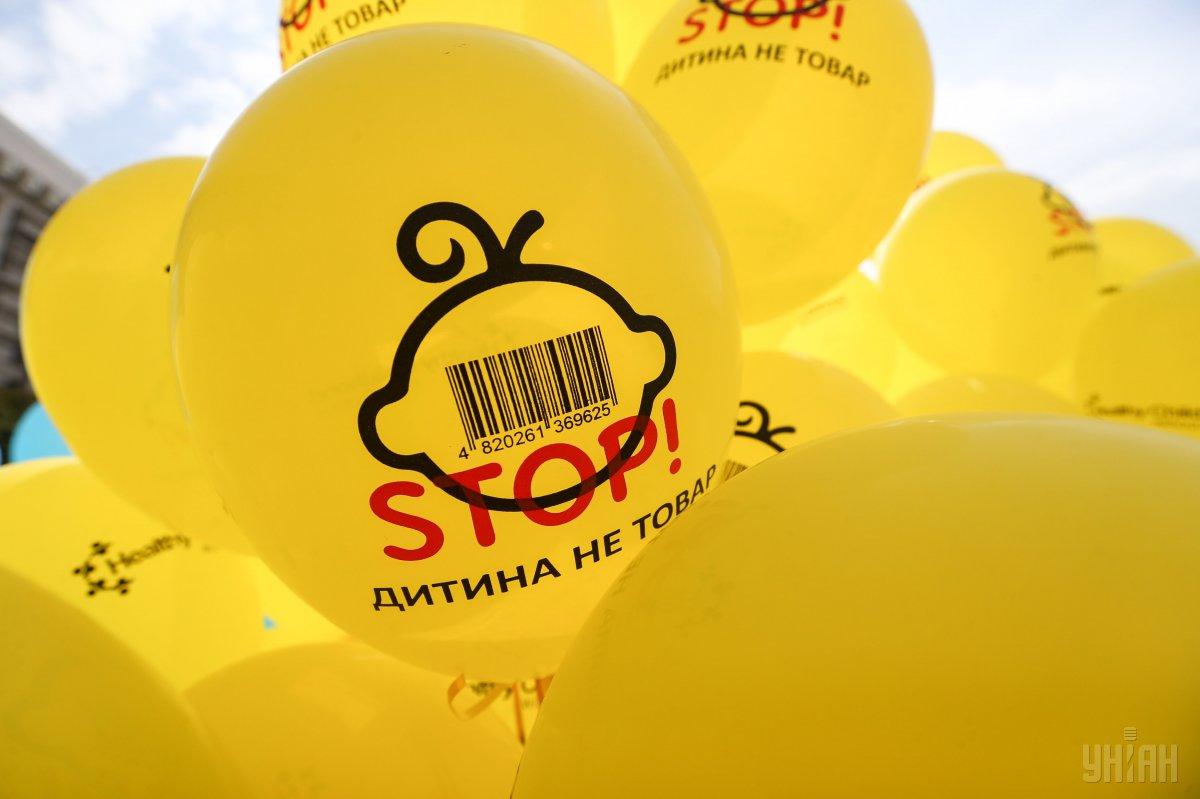 During an interview with enforcement officials, the woman explained that the four children were her own, while the rest were born in Ukraine with the help of reproductive medicine.

Abroskin noted that the Ukrainian woman was detained on suspicion of human trafficking.

"We have already established that this woman left the territory of our country with all the necessary documents in April 2018. She took seven children, then another three. But we appealed to Georgia with a request to establish the whereabouts of a toddler boy named Sava, born in 2017, who wasn't with the woman at the time of her arrest in Georgia. The latter reported that the boy had drowned in the bathroom while bathing. According to her, this happened in Russia in 2018. She failed to provide any documents to confirm her claim," he wrote.

According to Abroskin, Ukrainian law enforcers, together with their Georgian colleagues, are verifying information about the involvement of the Ukrainian citizen in human trafficking, as well as verifying data on her parental rights to children born through reproductive medicine.