On April 29, 1918, Ukrainian flags were solemnly raised on ships and the Sevastopol fortress. 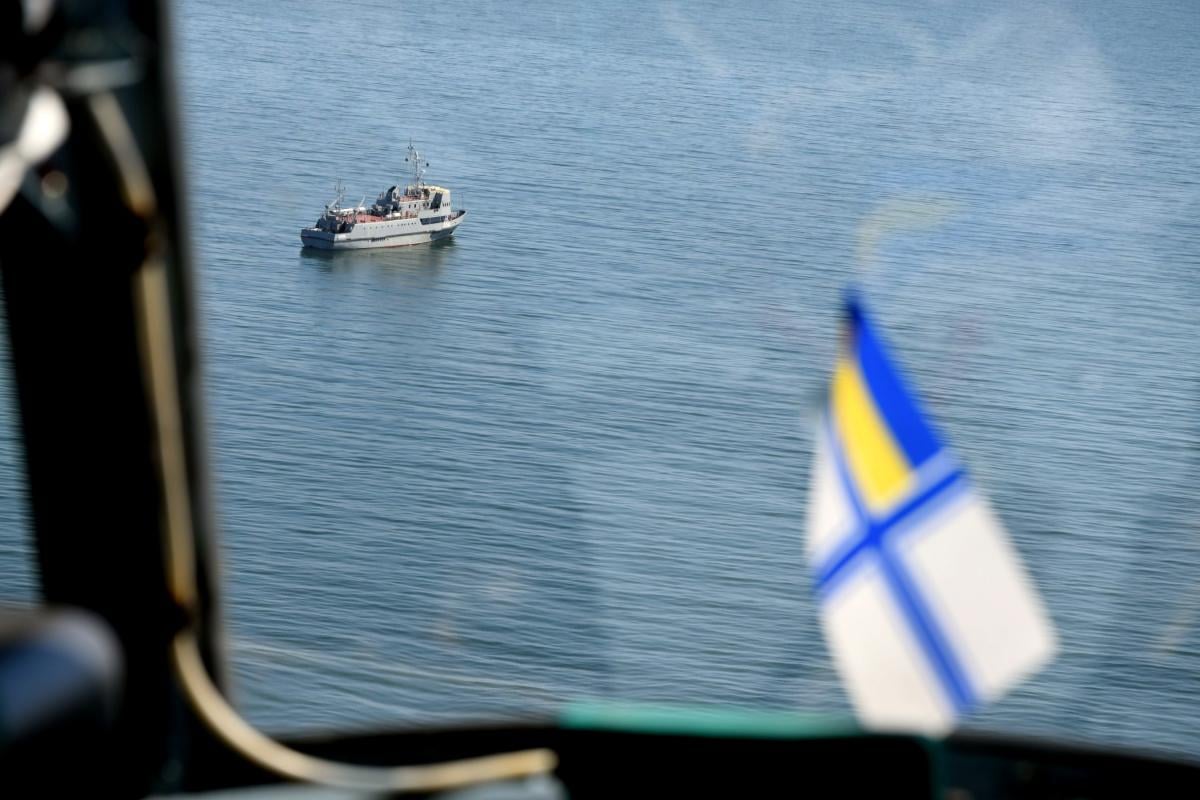 Today, April 29, Ukraine marks the 101st anniversary since the foundation of Ukraine's Navy.