According to the police and General Prosecutor’s Office, the main impediments to investigations are difficulties in identifying all individuals involved in the clashes. 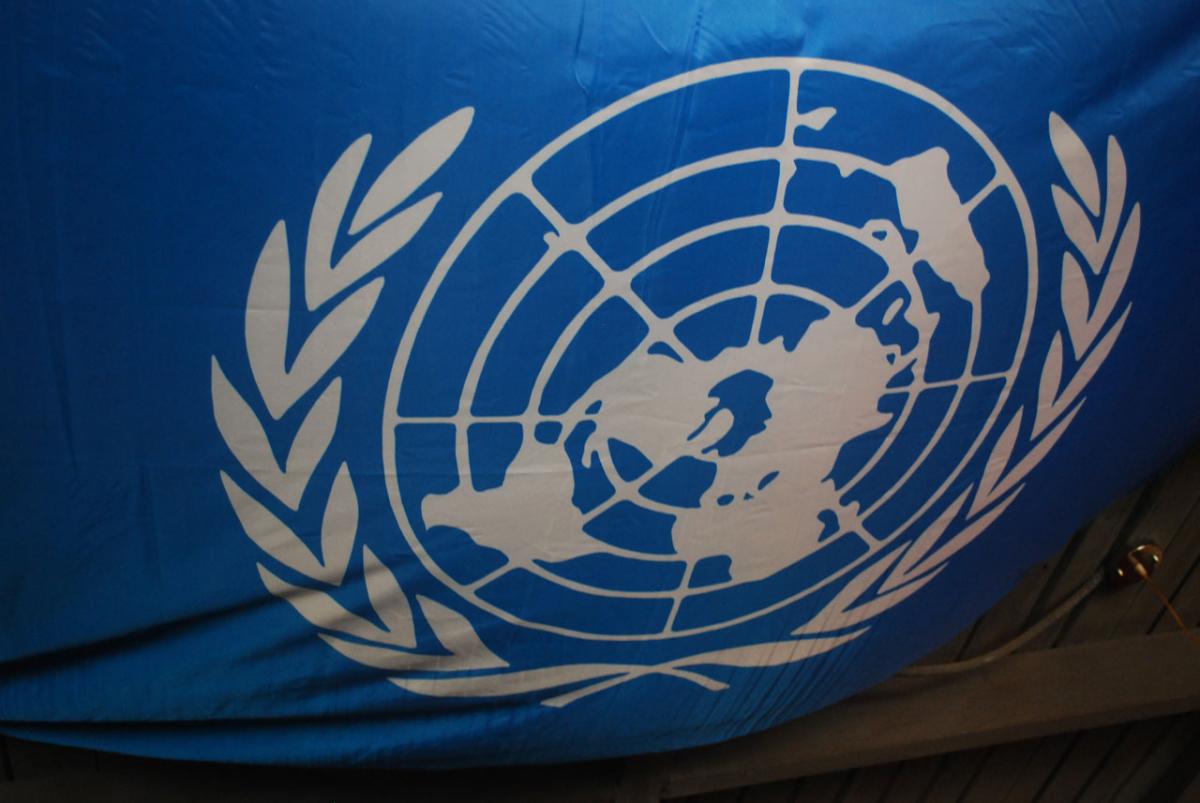 The UN Human Rights Monitoring Mission in Ukraine in its report published Thursday, May 2, on the anniversary of tragic events in Odesa where six people died in street clashes, says that five years on, "there has still not been any accountability for the killings of six and violent deaths of 42 individuals. Some of the criminal proceedings launched after the tragic events have stalled at the pre-trial investigation stage, while others did at the trial stage. This suggests a lack of genuine interest from the authorities to ensure justice for victims and accountability for perpetrators."

"HRMMU is concerned that the police investigations into the clashes in the city centre and the fire in the House of Trade Unions may not meet the criteria of independence and impartiality, given the allegations of police forces’ complicity in this case," reads the report.

The UN also suggests "partiality and bias of the investigation and prosecution," noting the case against 19 alleged "pro-federalism" supporters charged with participating in the unrest in the city center.

At the same time, five years on, the investigation into the fire in the House of Trade Unions is still on-going, "without significant results." The police have "failed to identify individual perpetrators responsible for the fire."

According to the police and General Prosecutor’s Office, the main impediments to investigations are difficulties in identifying all individuals involved in the clashes.

HRMMU also notes that some identified suspects managed to abscond and therefore remain outside the reach of Ukraine’s justice system. In cases where the investigation had identified suspects, trials have not progressed, according to the report.

The Prosecutor General’s Office says extradition requests sent to the Russian Federation have been disregarded, as two suspects who had fled to Russia were allegedly granted its citizenship.

"HRMMU notes with concern that the authorities have not done what it takes to ensure prompt, independent and impartial investigations and prosecution of the acts of killing and violent deaths caused during the 2 May violence," the report reads.

If you see a spelling error on our site, select it and press Ctrl+Enter
Tags:News of UkraineUnitedNationsinvestigationOdesaMay2humanrights