Special forces units have been deployed across the city to ensure law and order on remembrance day. 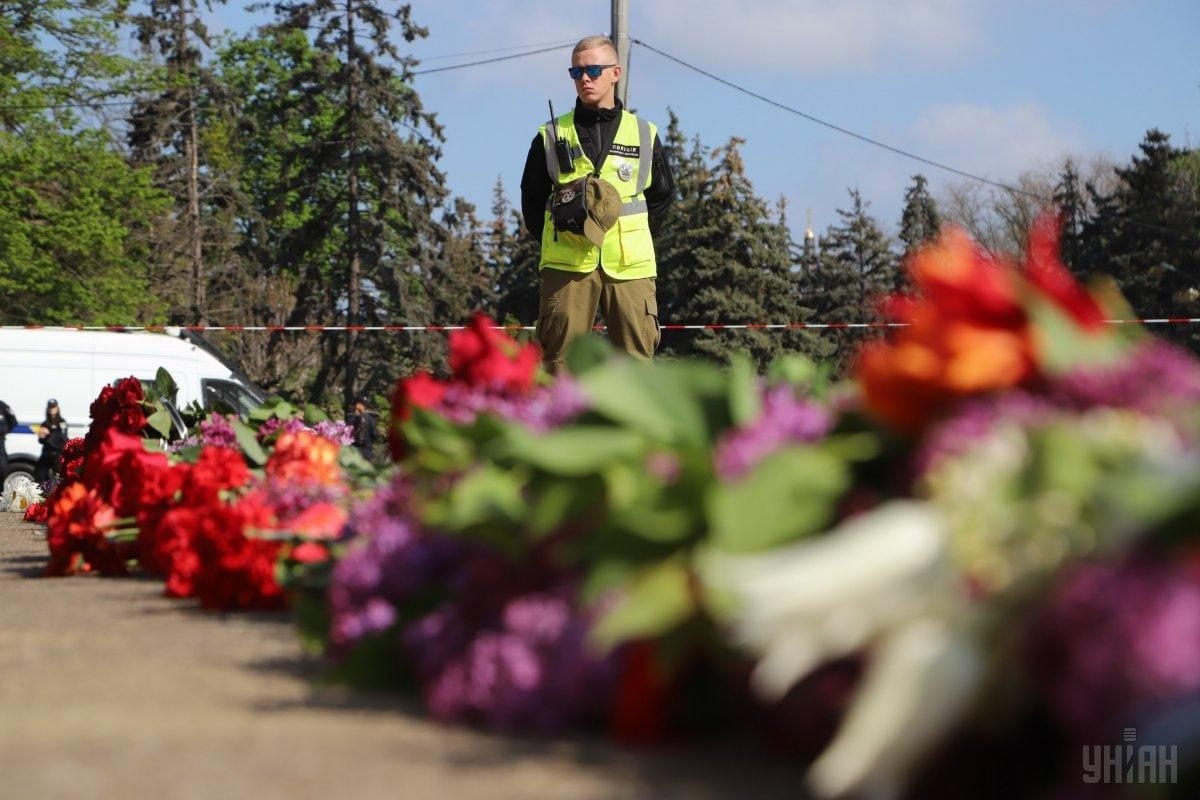 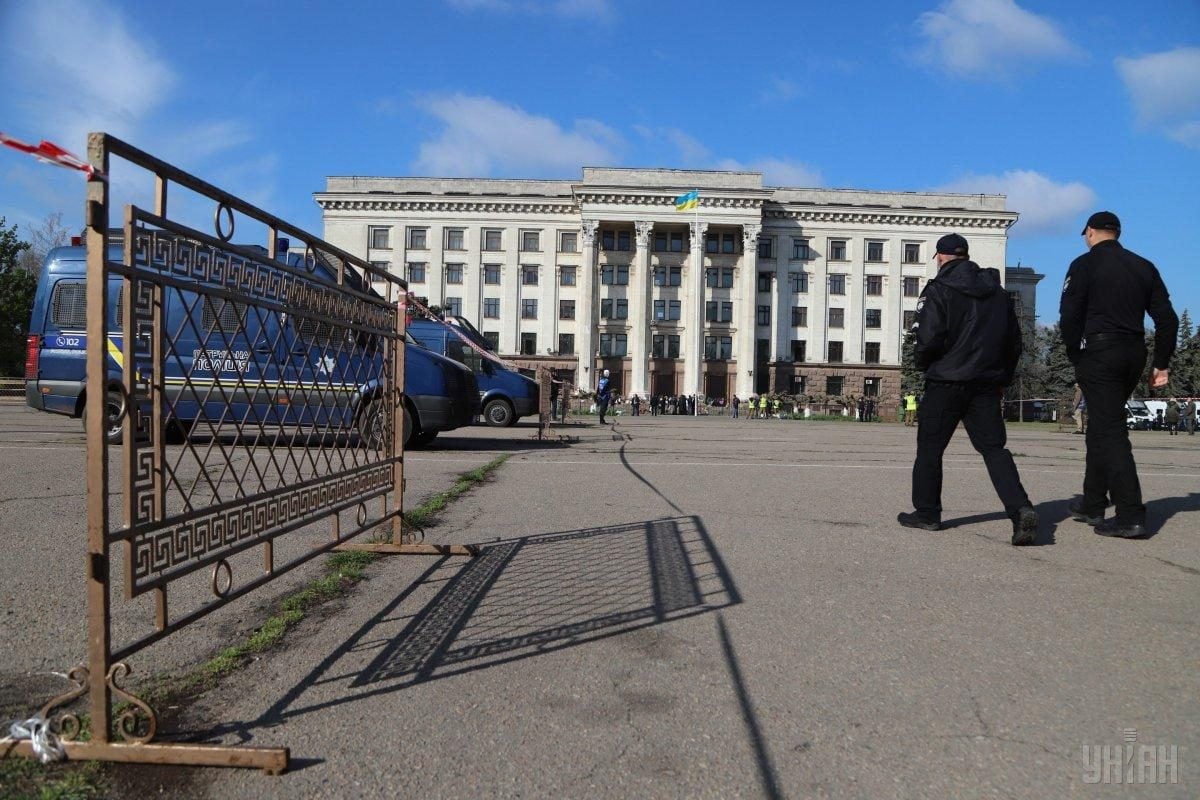 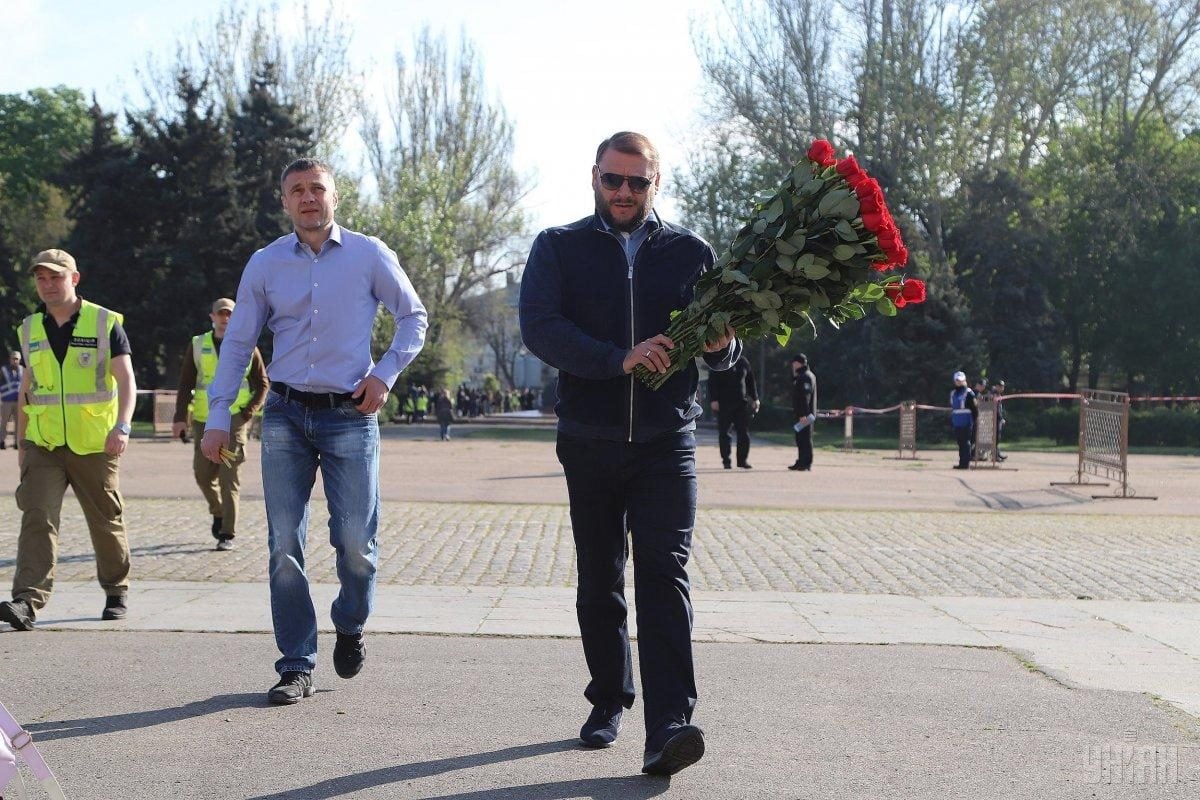 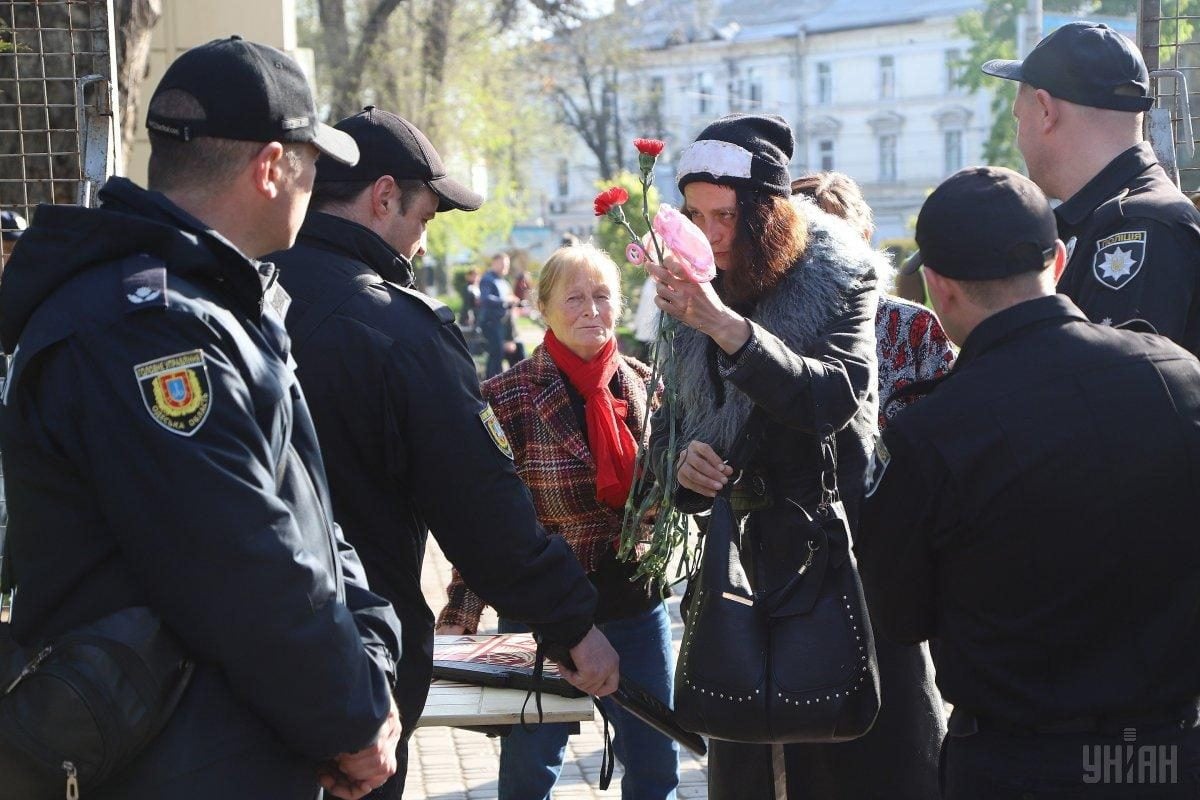 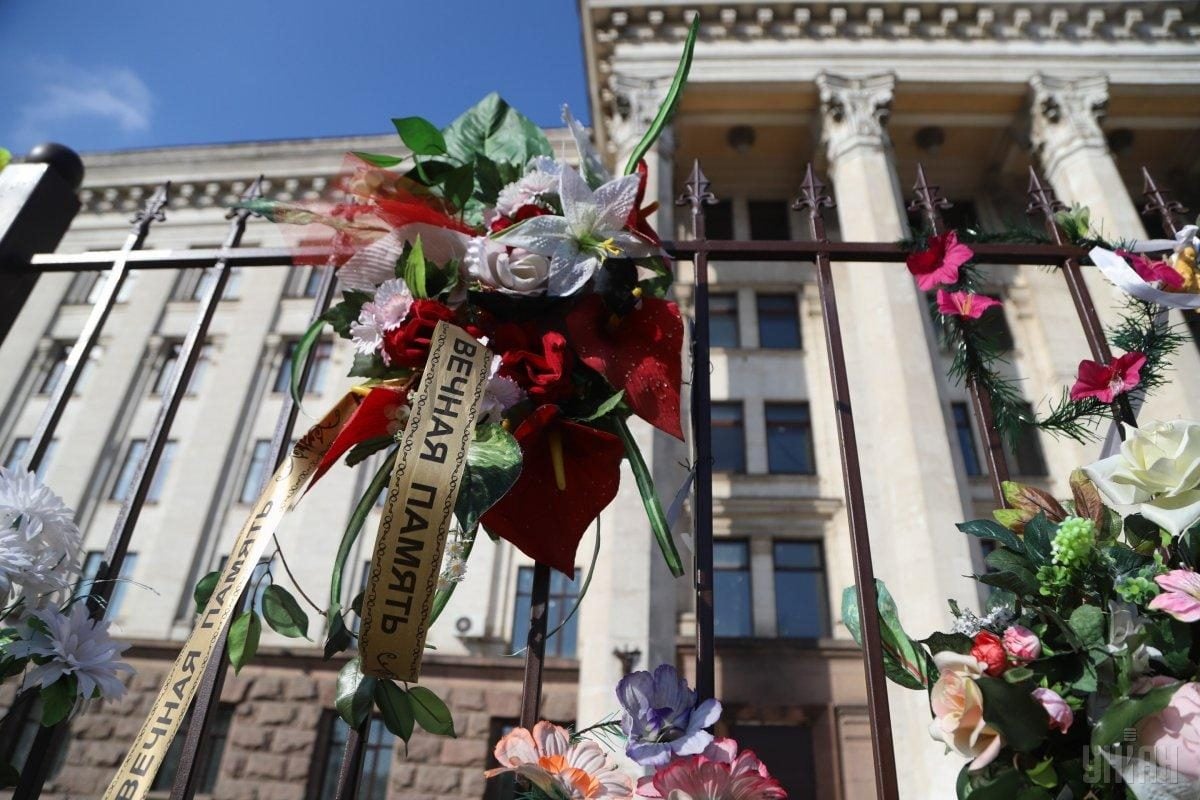 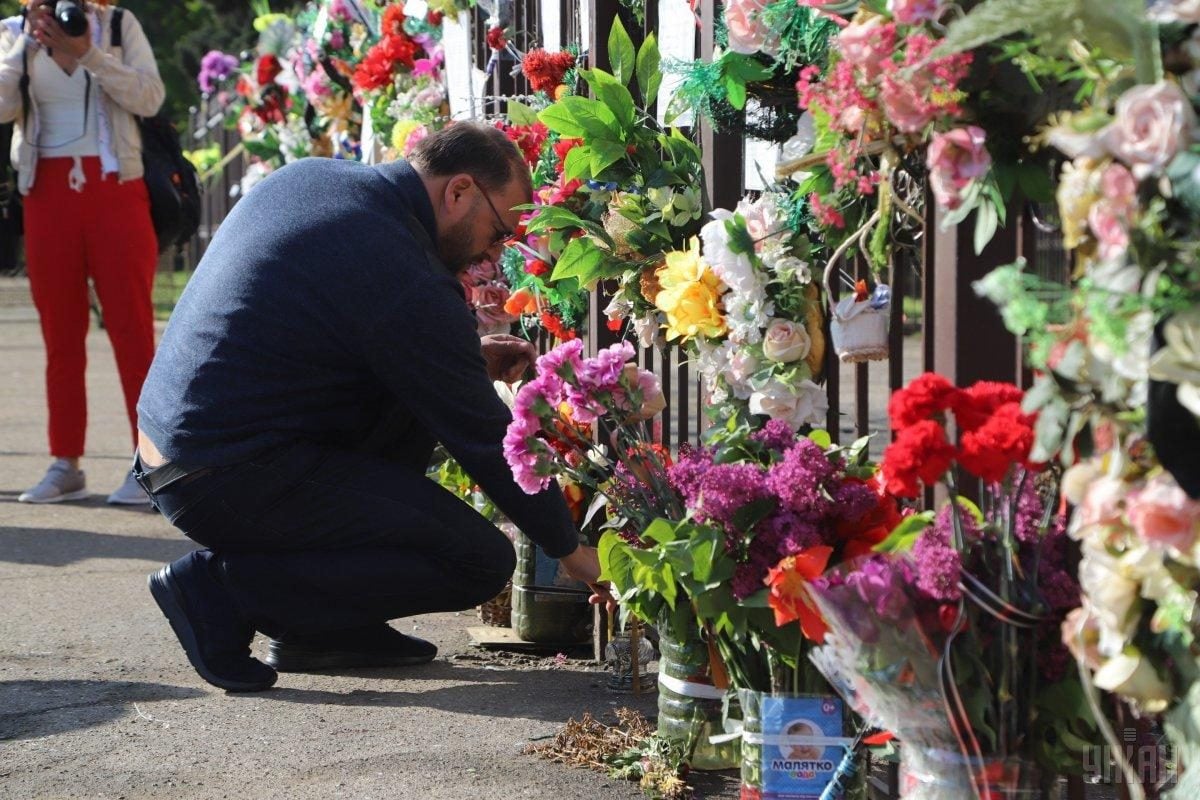 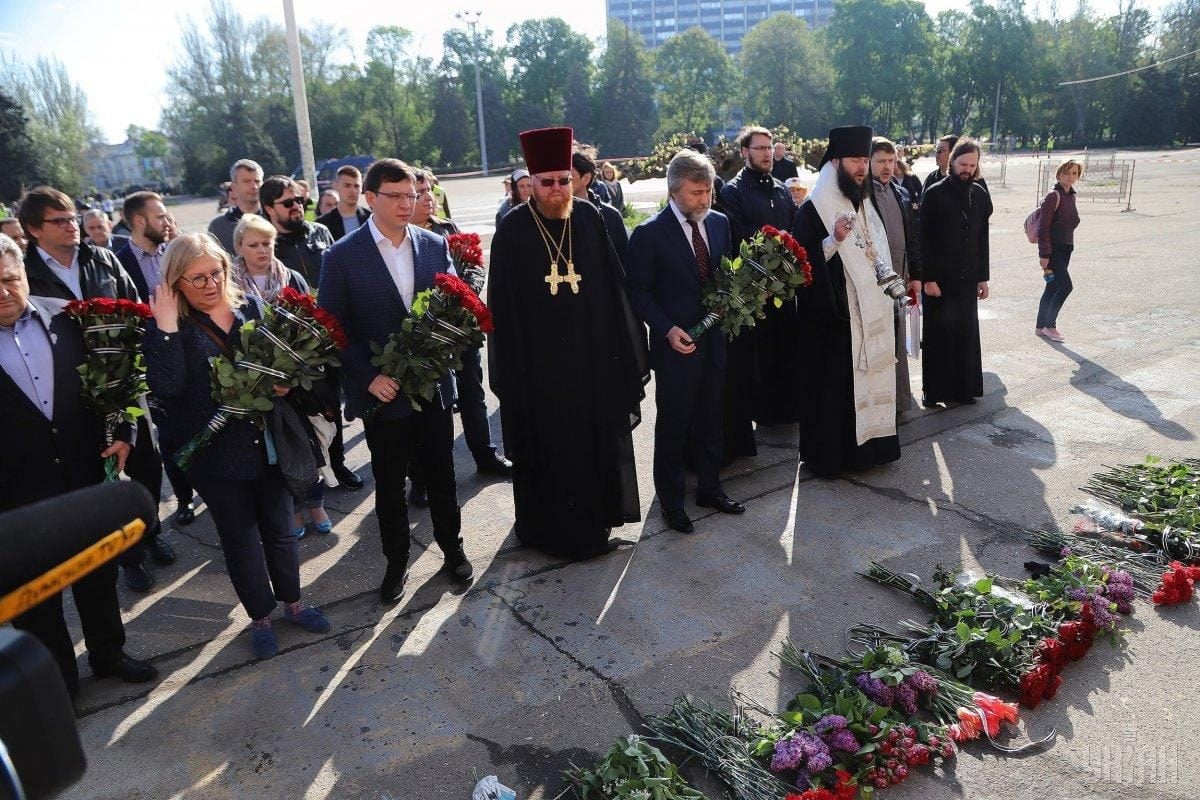 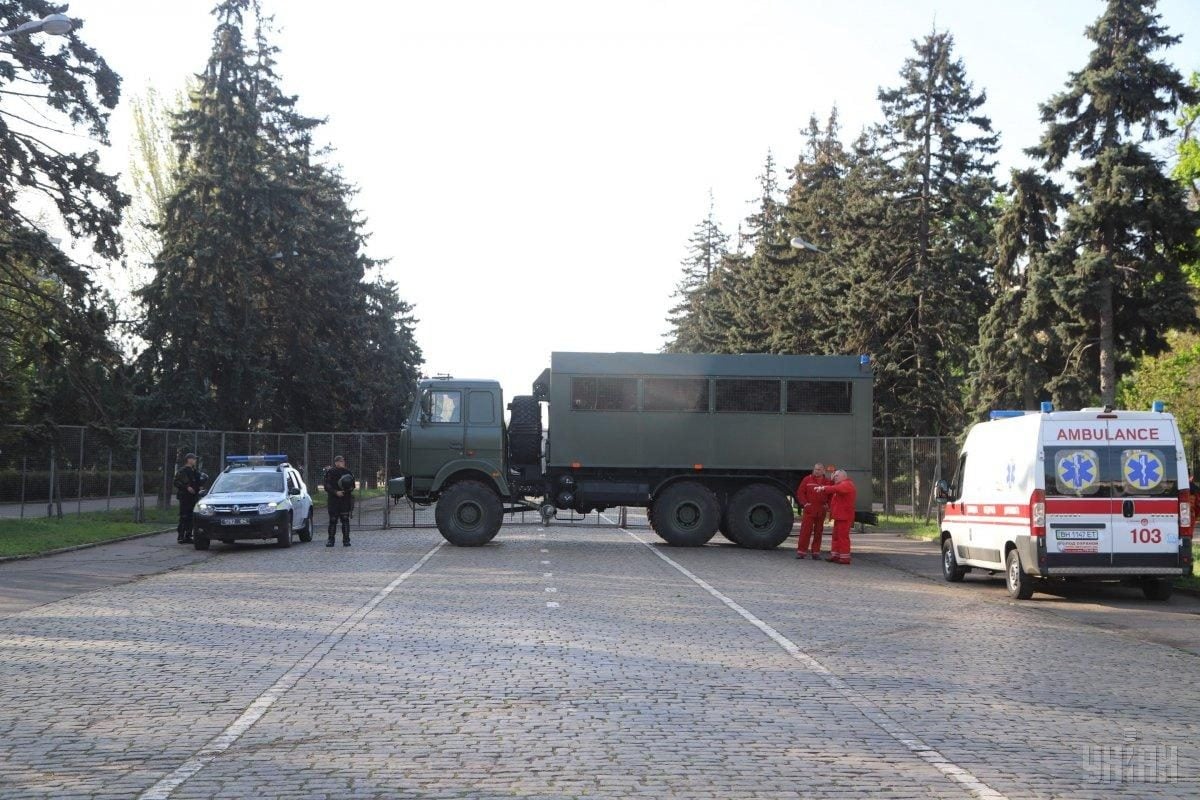 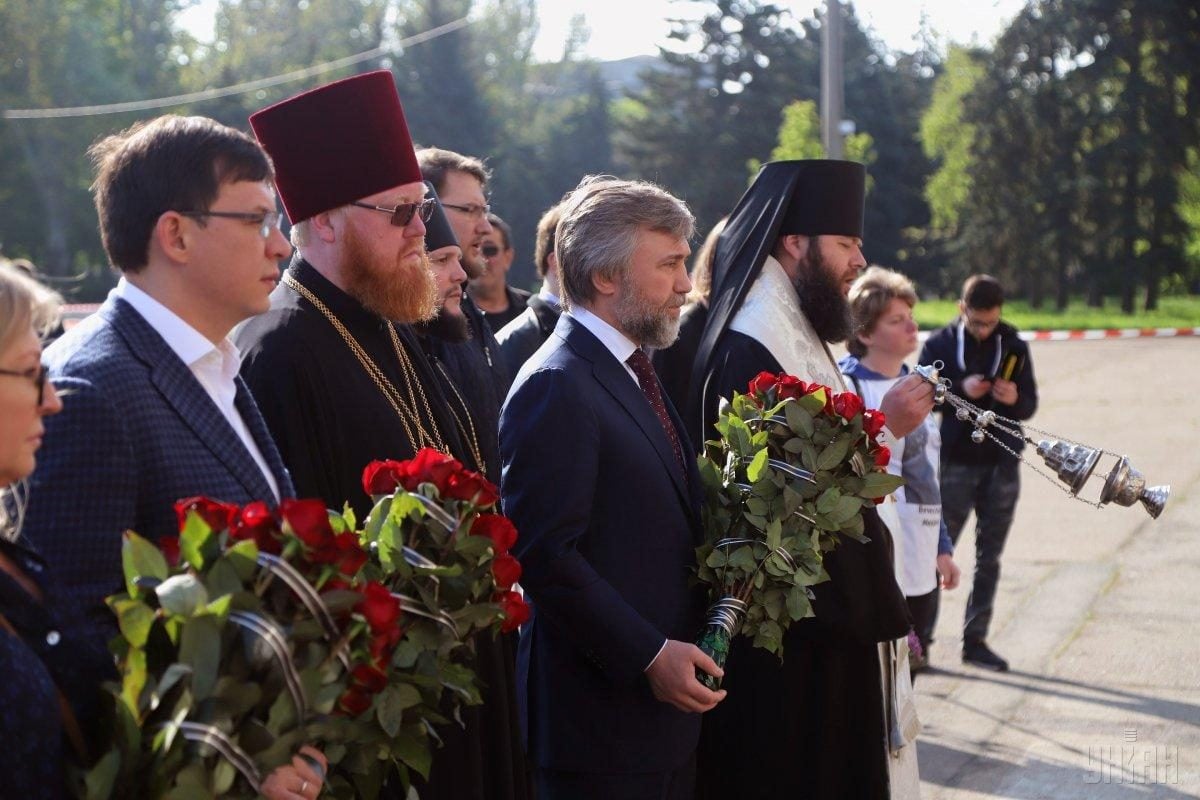 First Deputy Minister of Internal Affairs (MIA) of Ukraine Serhiy Yarovyi says the situation in Odesa remains calm, and that there are no reports of bomb threats as the city marks the anniversary of mass riots that sparked on May 2, 2014.

"As you can see, everything is calm now; there have been no reports of bomb threats. We realize all the challenges. Therefore, we've properly organized the work of the Odesa police. Forces of the National Guard and patrol police have joined us as well," the ministry's press service quoted Yarovyi as saying on May 2.

The official added that explosive ordnance disposal teams started to examine the venue at 07:00, while law enforcers secured the area.

"We've attracted 2,500 law enforcers as we realize that certain forces will try to destabilize the situation. We've taken into account all possible scenarios. That is why we are here," Yarovyi said.

Mobile teams, including those of special forces, have also been deployed across the city, to operate according to the developments.

UNIAN memo. Forty-eight people died and over 200 were injured in clashes between anti-Maidan supporters and Euromaidan activists and in fire incident in Odesa-based House of Trade Unions on May 2, 2014.

Law enforcers initiated about a dozen criminal proceedings into various facts, including the most resonant one, related to Odesa's Hretska Square ("Greek Square"), the site of first clashes between pro-Russian and pro-Ukrainian activists.

If you see a spelling error on our site, select it and press Ctrl+Enter
Tags:News of UkraineOdesaanniversaryMay2clashesremembrance