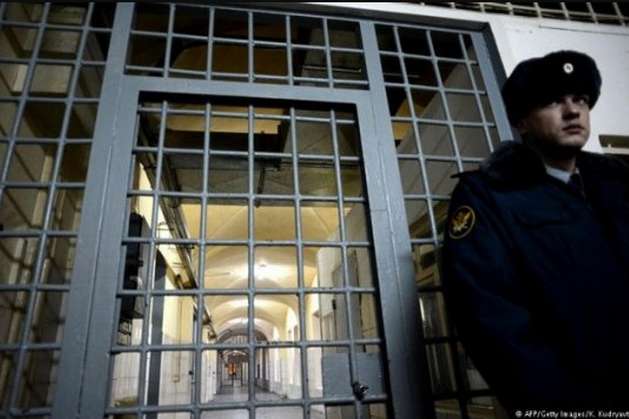 Some 86 Ukrainians were behind bars in Russia-occupied Crimea for political or religious reasons as of May 2, 2019.

Sixty of them are Crimean Tatars, the Crimean Human Rights Group said.

Human rights activists profile them according to 13 criminal cases.

The number of political prisoners in Russia has reached above 230 as President Vladimir Putin's government implements an "ever-increasing array of laws specifically designed to criminalize acts of everyday life," according to a new report created with input from the Moscow-based rights group Memorial, according to Radio Free Europe / Radio Liberty.

According to Ukrainian parliamentary commissioner for human rights Liudmyla Denisova, more than 80 citizens of Ukraine are held in Russian prisons for their political views. Among them are film director Oleh Sentsov, Stanislav Klykh, Pavlo Hryb, Roman Sushchenko, Kiazim Ametov, Mykola Karpyuk, and others.

If you see a spelling error on our site, select it and press Ctrl+Enter
Tags:News of UkraineRussianAggressionoccupiedCrimeaFreeSentsovLetMyPeopleGo