The breach was used by perpetrators posing as General Muzhenko to post a provocative politically-charged statement. 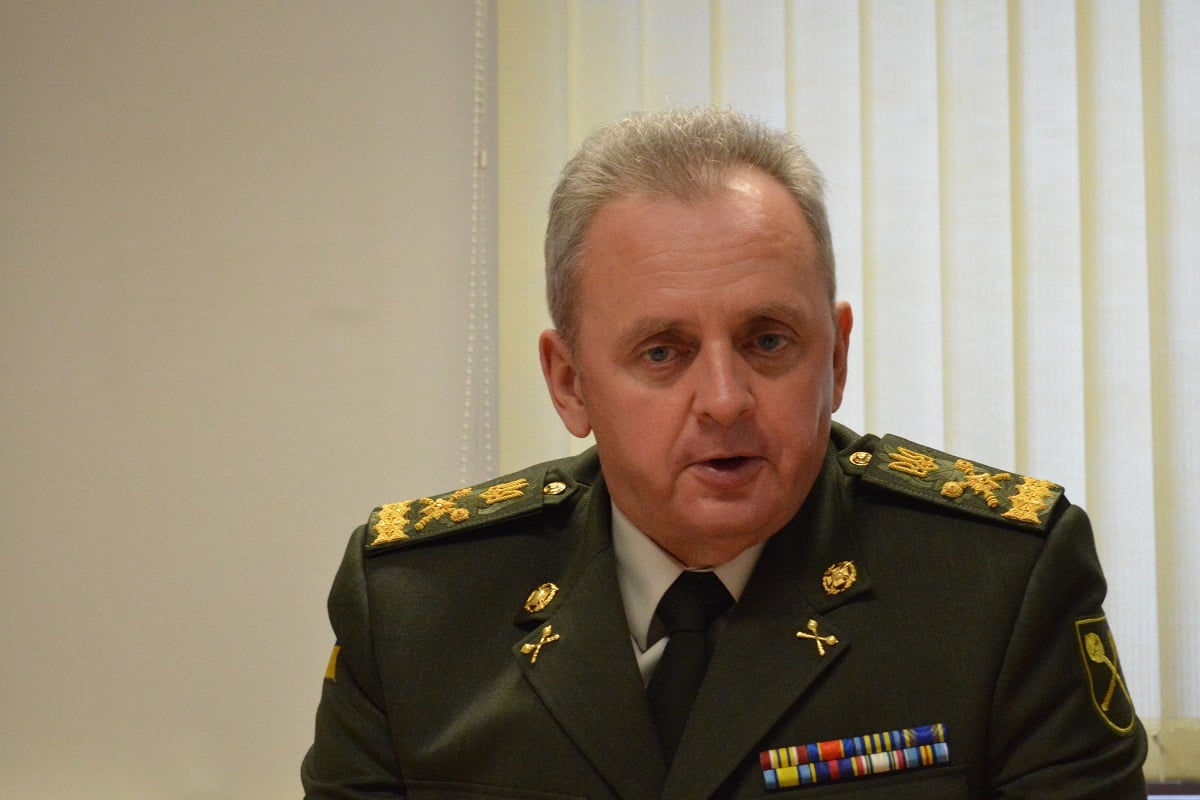 Chief of the General Staff of the Armed Forces of Ukraine, Viktor Muzhenko says his Facebook page has been compromised.

The defense official's comment, issued May 12, was posted on his Facebook page in question, which assumes he has eventually regained control of his profile.

"Once again, my page was hacked and the publication was posted with provocative political content," Muzhenko wrote from his Facebook-verified account.

The chief of general staff also stressed that "the military don't interfere in the country's political processes."

"Hybrid war goes on, and we will traditionally deliver a fitting rebuff to the enemy," Muzhenko assured.

The perpetrators are yet to be identified.

If you see a spelling error on our site, select it and press Ctrl+Enter
Tags:News of UkraineRussiahybridwarMuzhenkohackerscybersecurityFacebook