Among the documents now open to the public are diplomatic and financial papers, orders, resolutions, regulations, letters, and photographs. 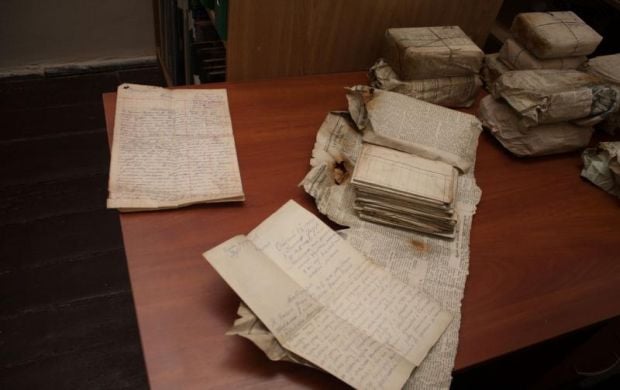 The Foreign Intelligence Service of Ukraine declassified almost 350 documents from its archive on the activities of the Ukrainian National Republic (UNR).

The materials shed light on the normative and legislative activities of the UNR authorities, the diplomatic efforts of its government in the international arena, the then leaders of the Ukrainian state formations, the activities of UNR government in exile, and measures to restore the Cossack movement in Ukraine.

Also, a number of documents related to the assassination of Symon Petliura, Supreme Commander of the Ukrainian Army and UNR President during Ukraine's short-lived sovereignty in 1918–1921.

"Documents of the foreign and counterintelligence departments of the State Political Administration of the Ukrainian Soviet Socialist Republic of 1919-1936 were taken from archival files stored in the Sectoral State Archive of the Foreign Intelligence Service of Ukraine. Until now, they were beyond access of the general public," the agency said in a statement.

If you see a spelling error on our site, select it and press Ctrl+Enter
Tags:News of Ukraineintelligenceaccess