A helicopter of the naval aviation brigade was also involved in the training routine. 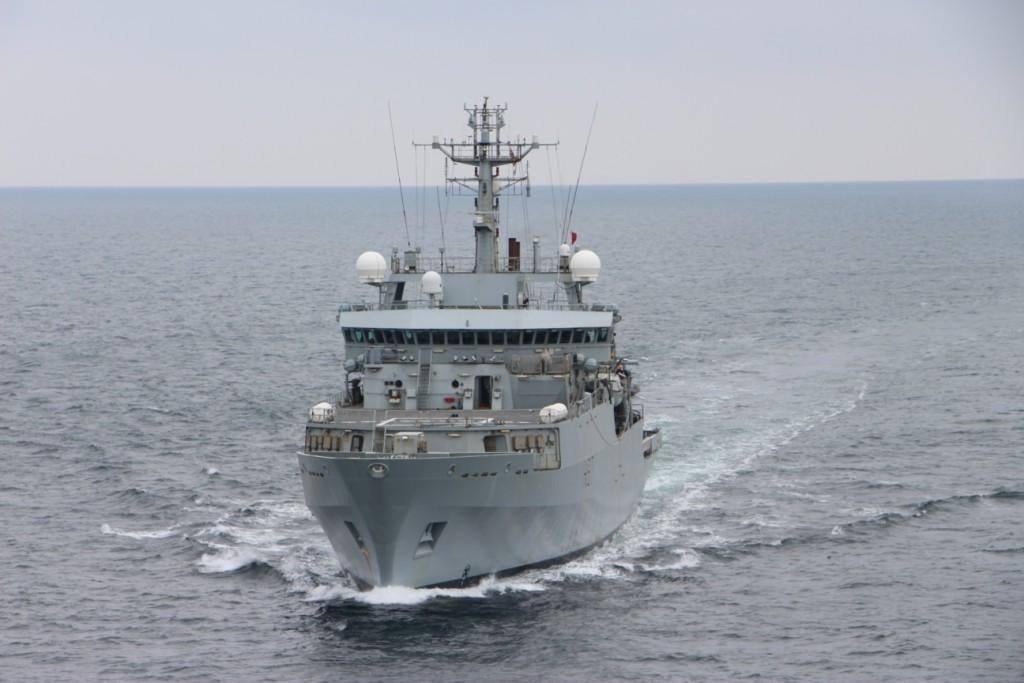 During a joint exercise, the Ukrainian rocket boat and the British ship completed tactical maneuvering tasks, air defense exercises, as well as communications training in accordance with NATO standards, as reported by the General Staff of the Armed Forces of Ukraine on Facebook.

A helicopter of the naval aviation brigade was also involved in the exercise. In particular, the Mi-14 sea multi-purpose helicopter performed the tasks of covering the surface situation in the training area.

If you see a spelling error on our site, select it and press Ctrl+Enter
Tags:News of UkrainedrillsNATONavyBlackSeaexercises