The underdog was praised for the very appearance in the Finals against a mighty opponent seasoned in UEFA tournaments. 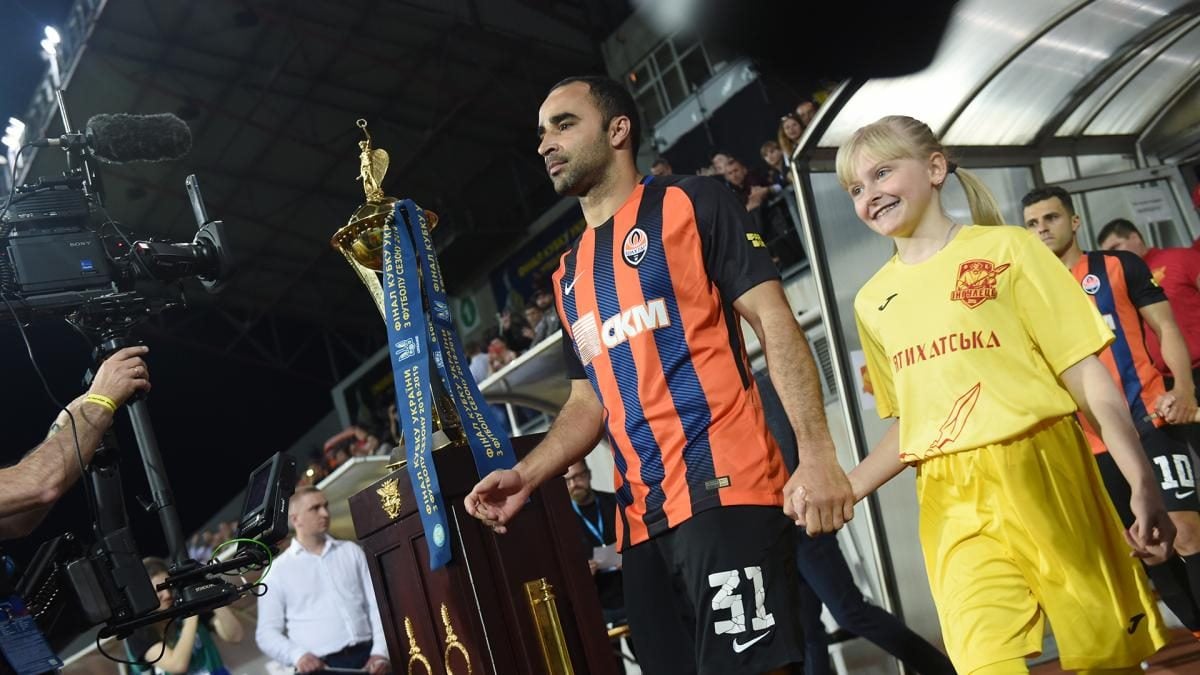 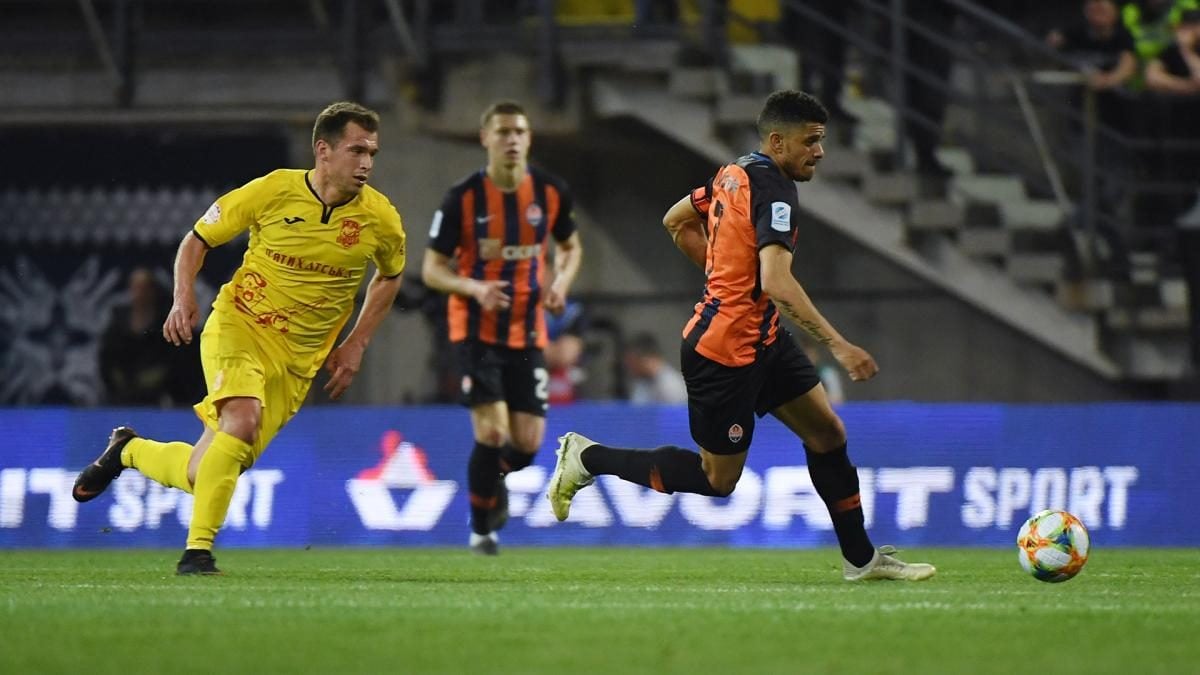 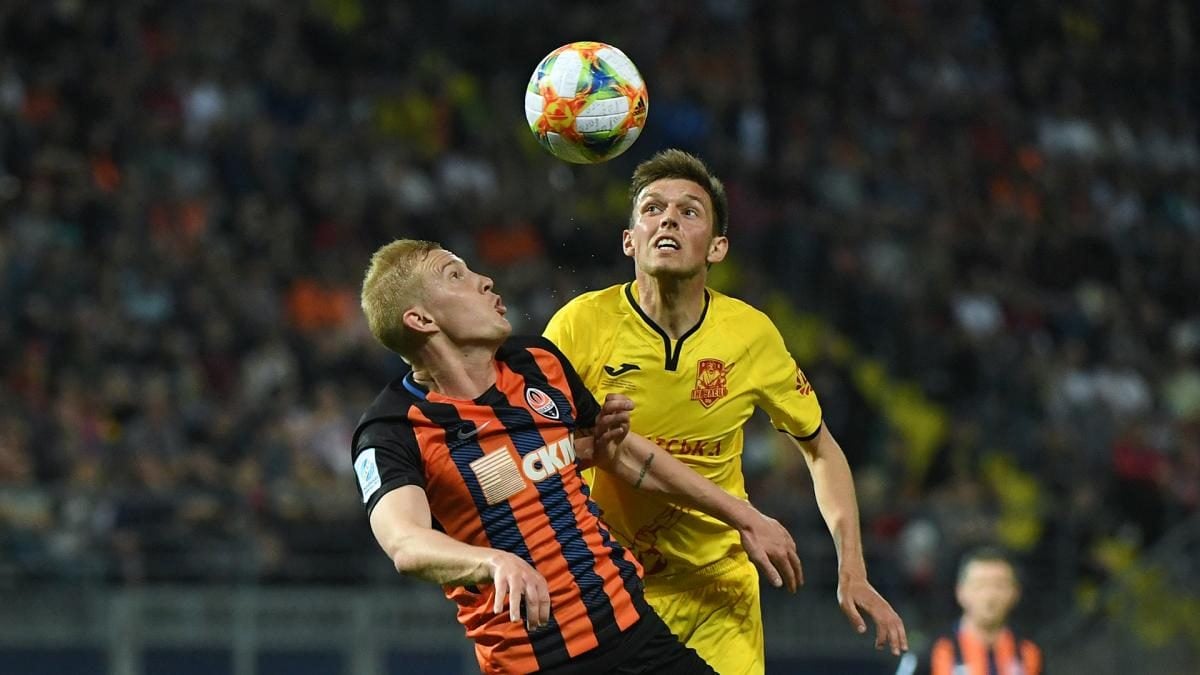 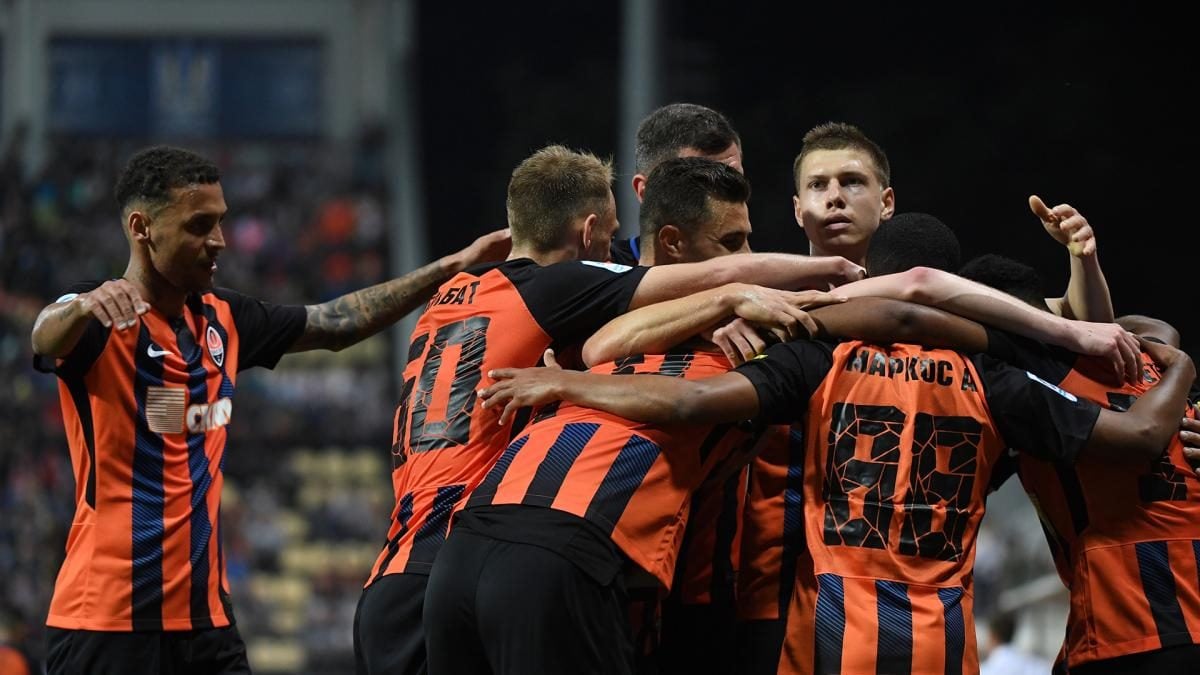 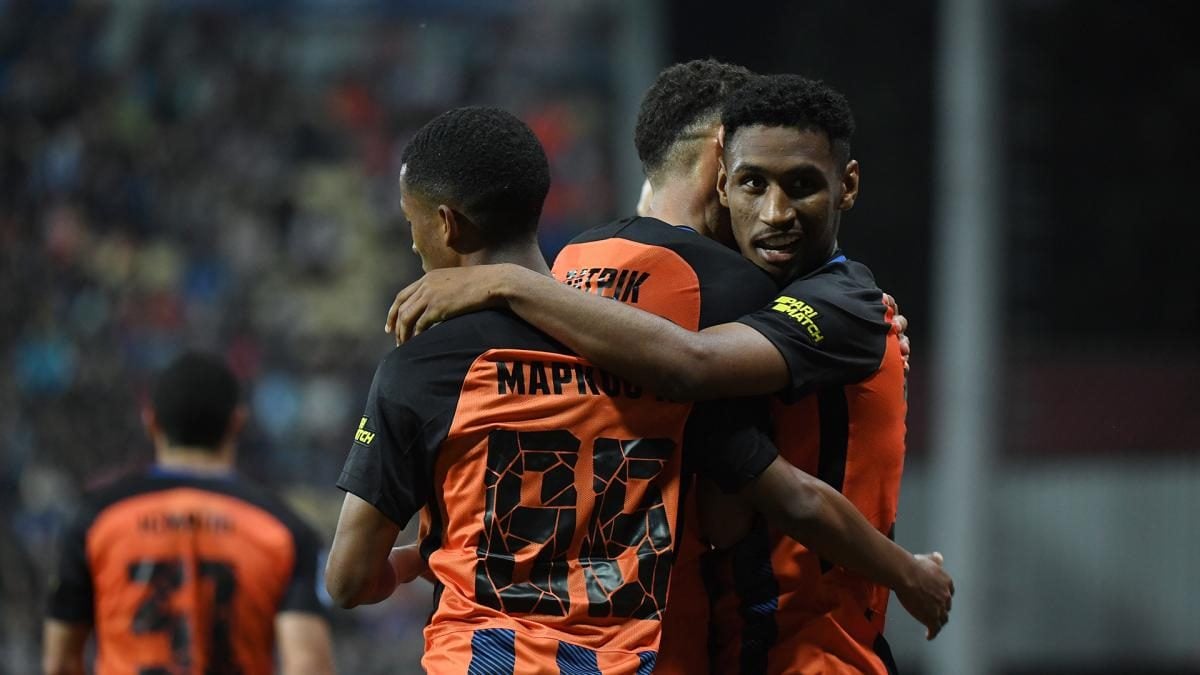 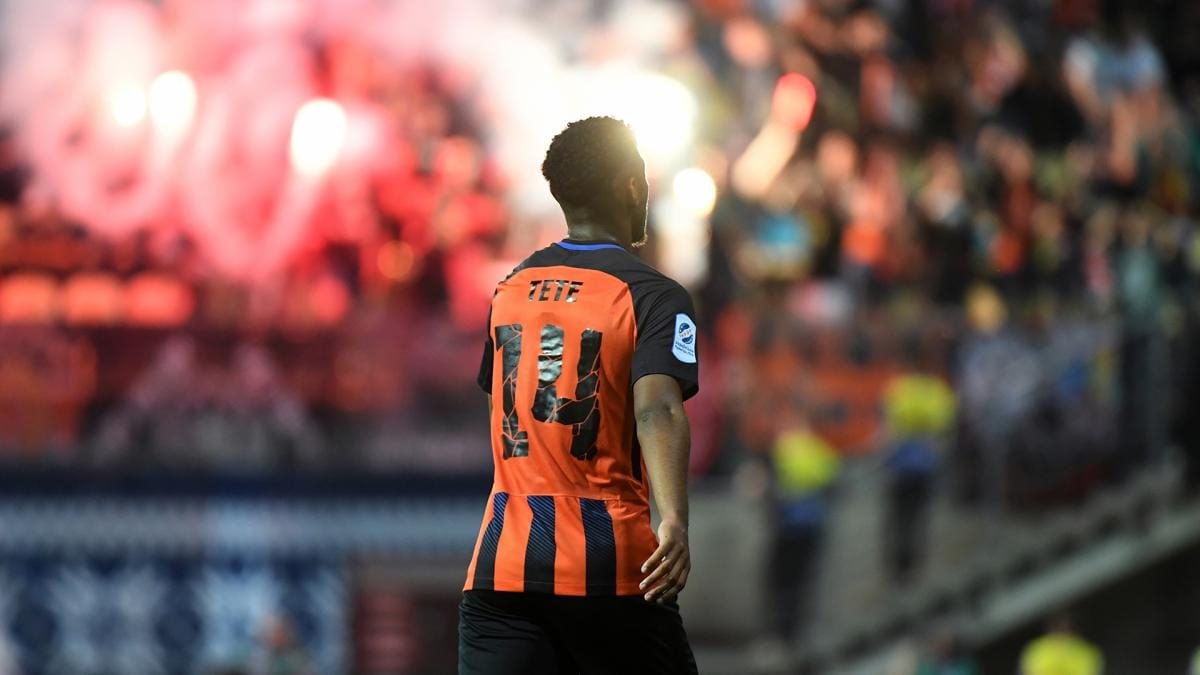 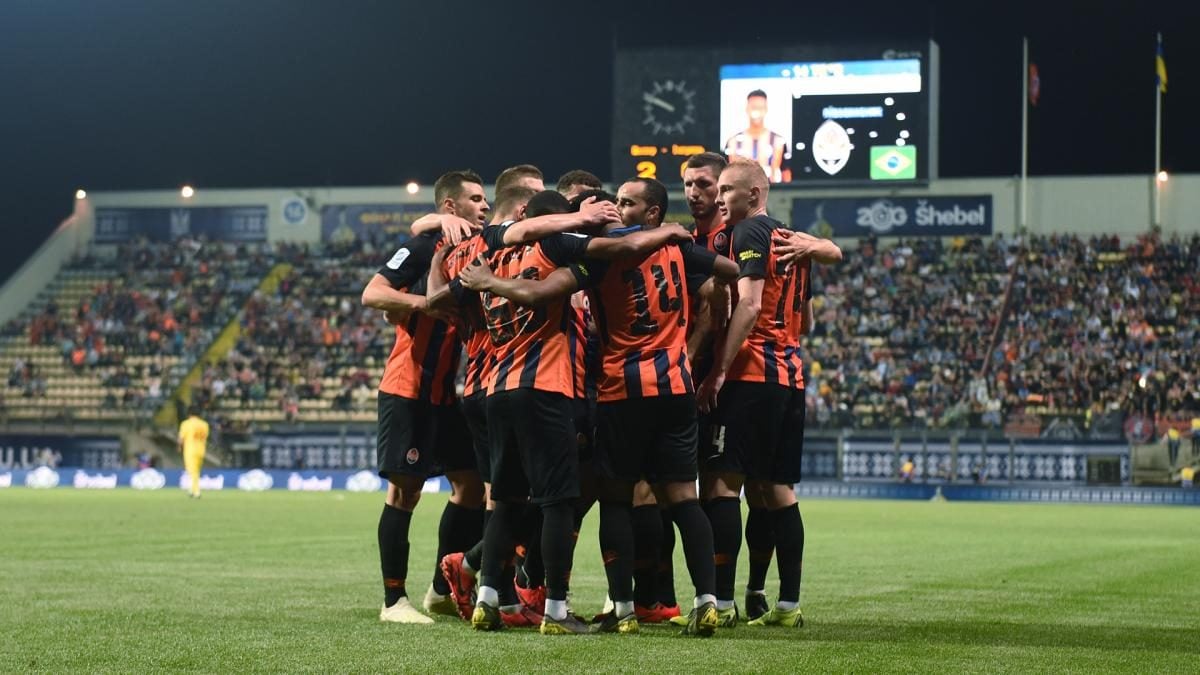 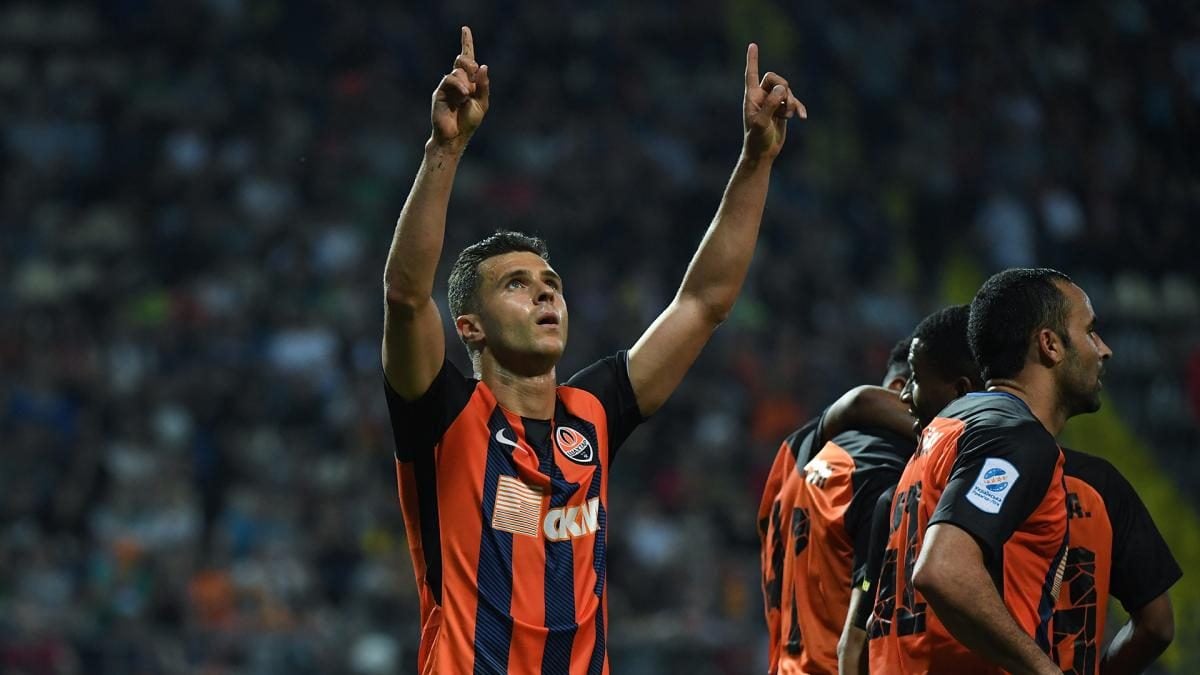 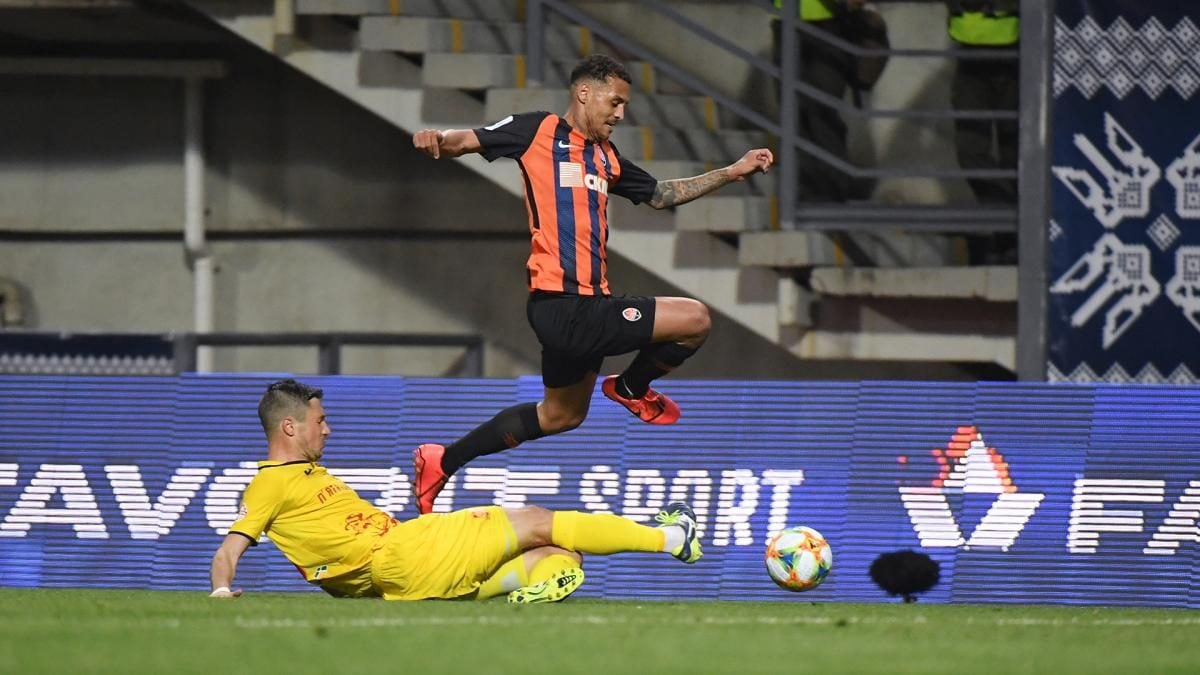 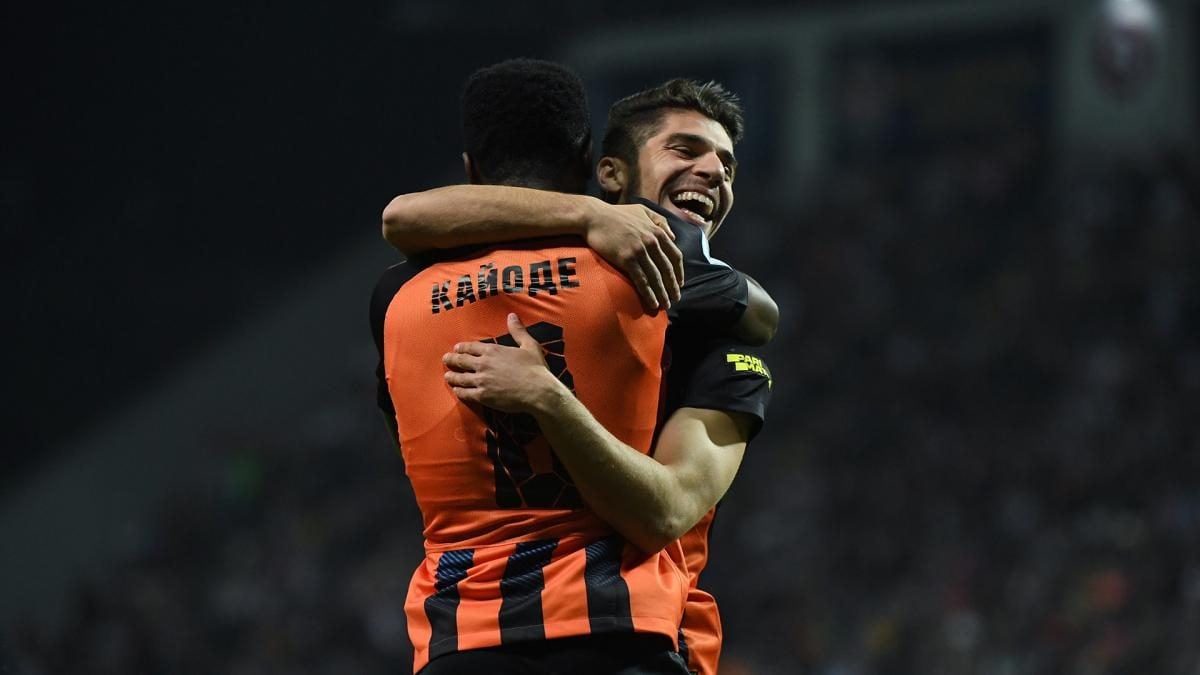 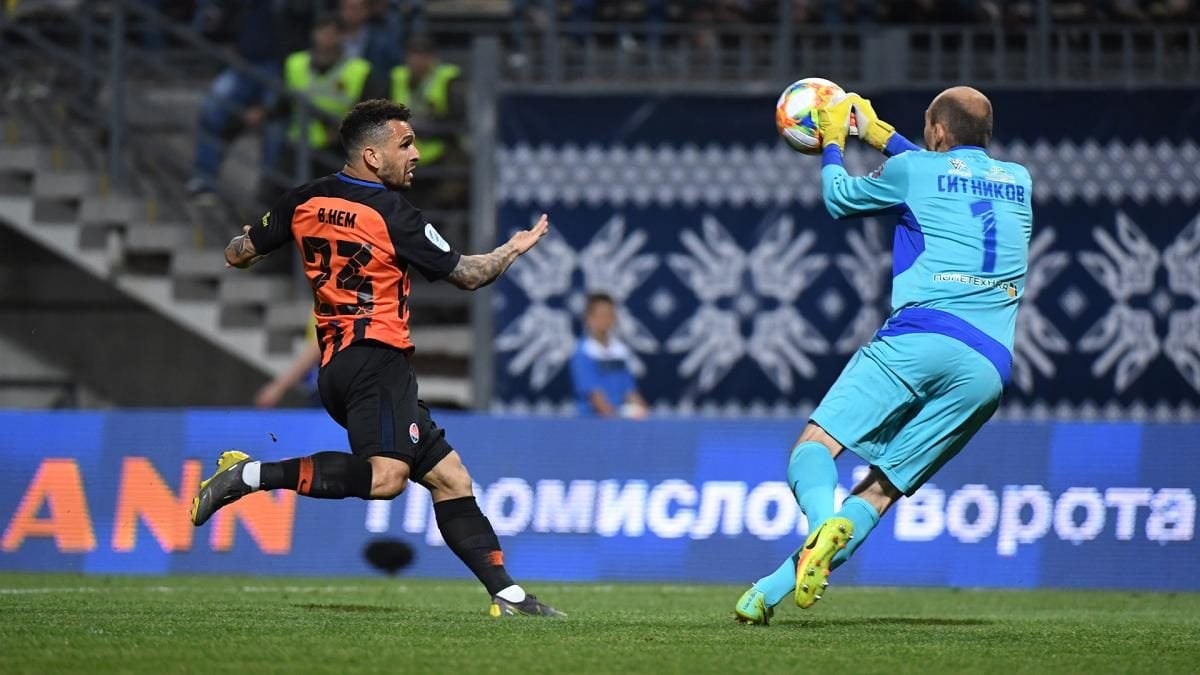 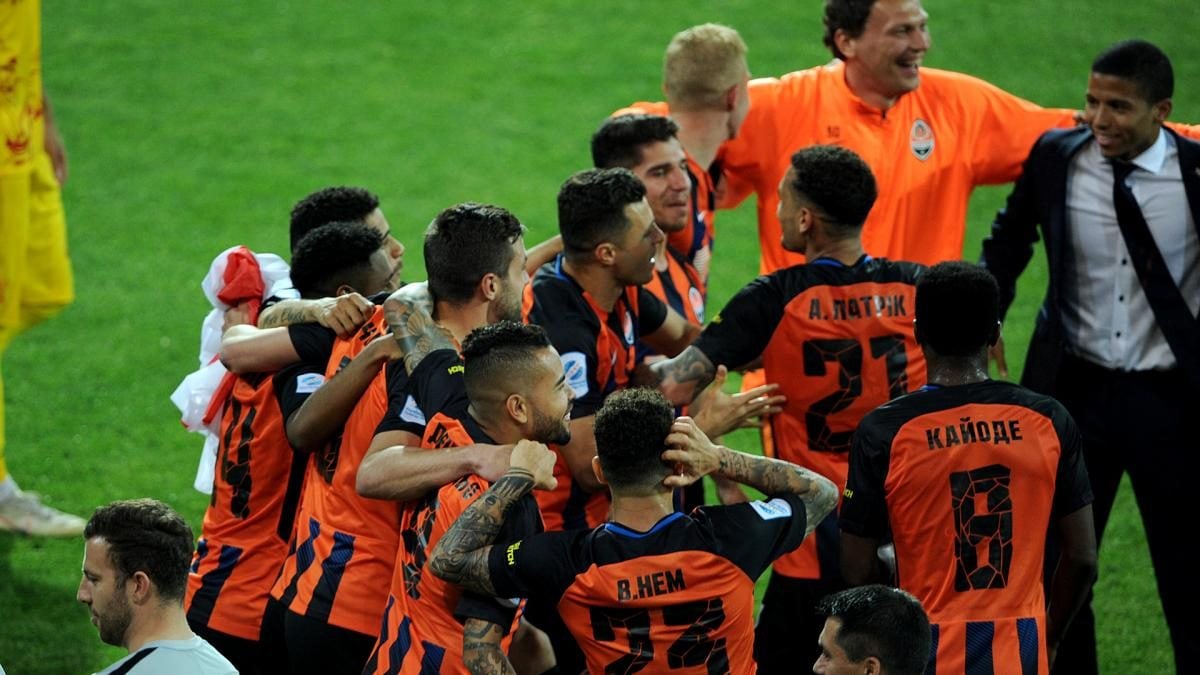 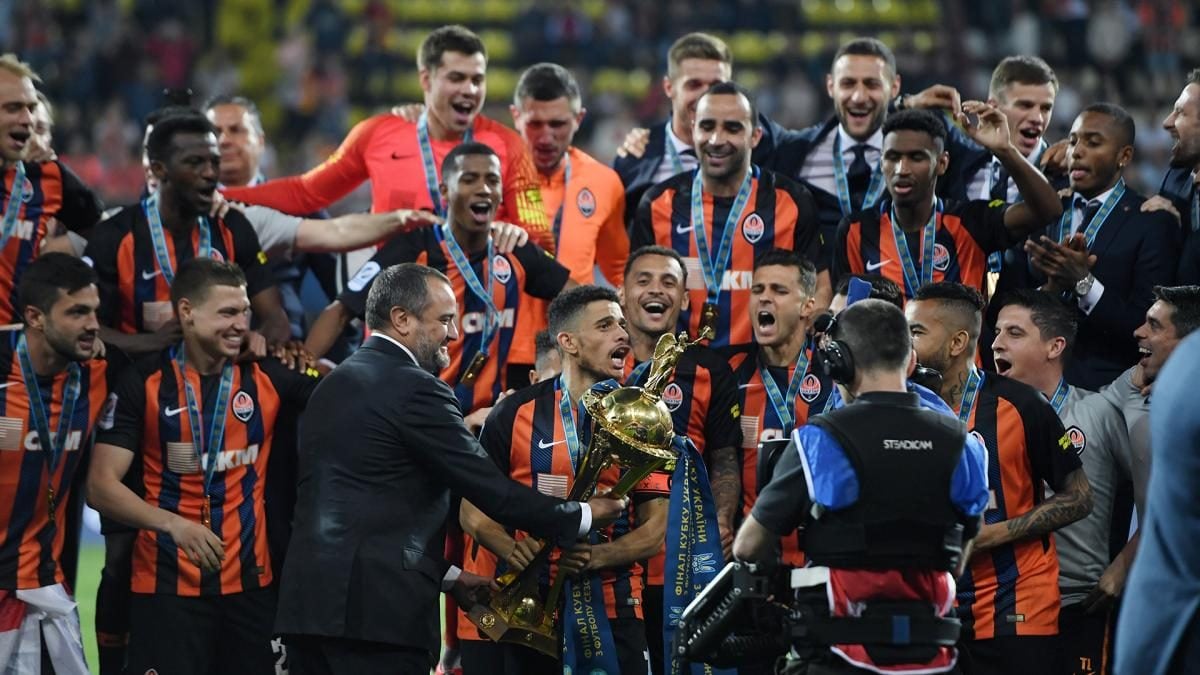 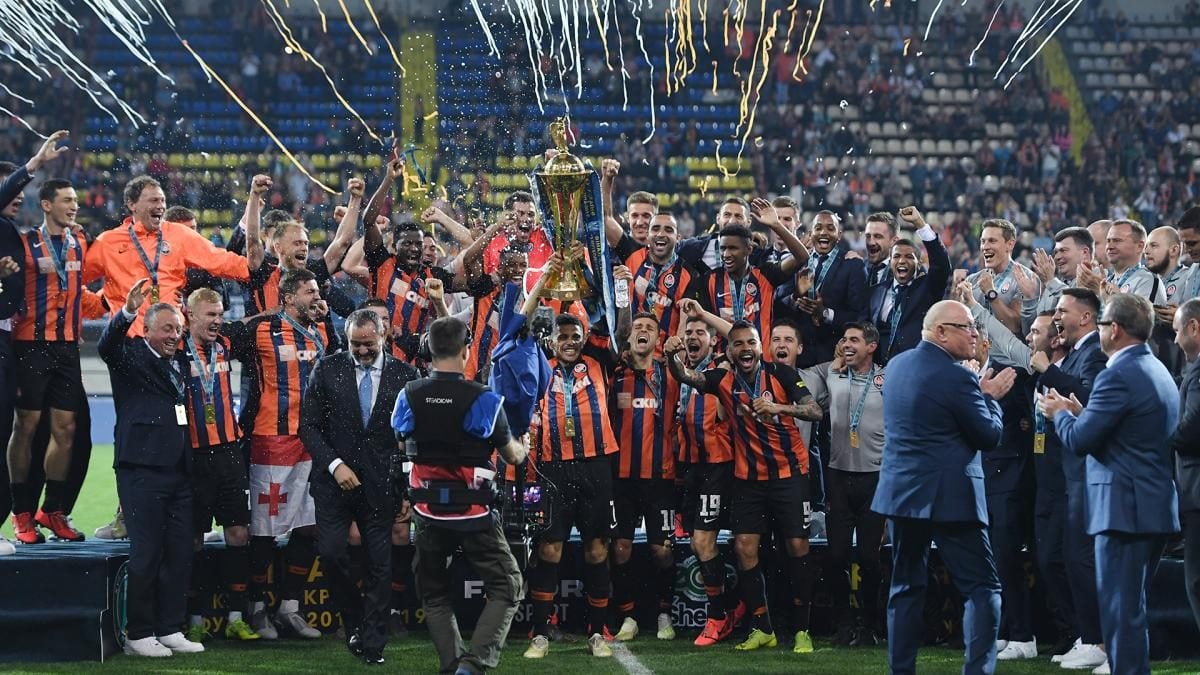 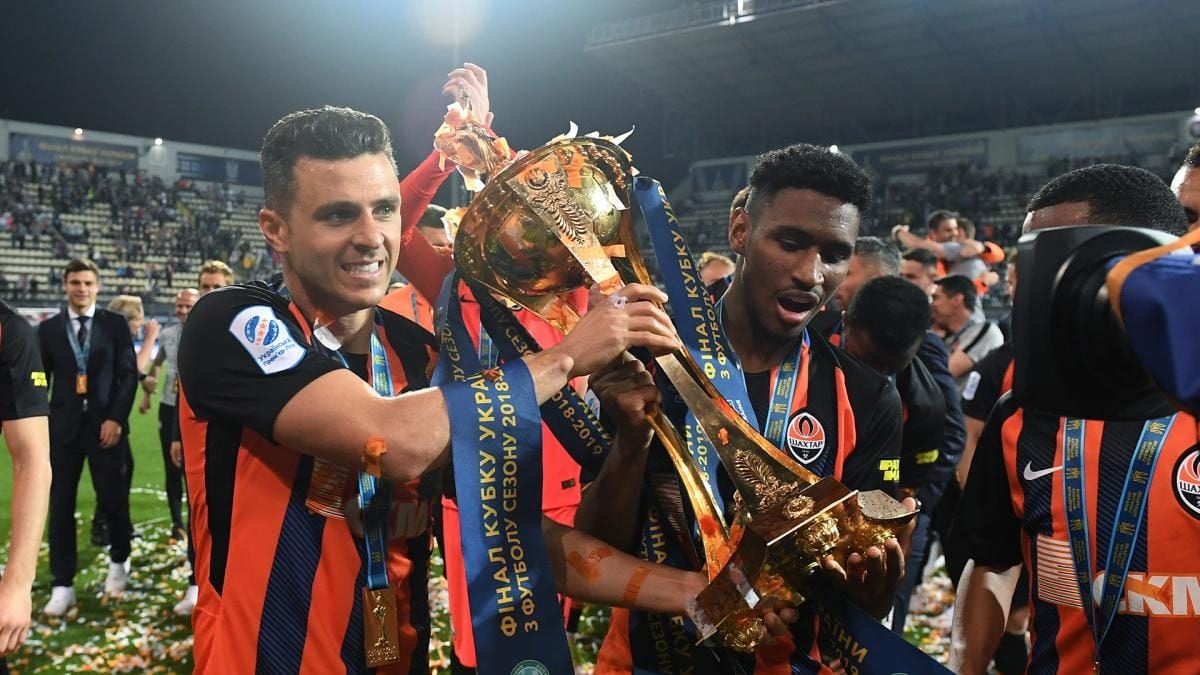 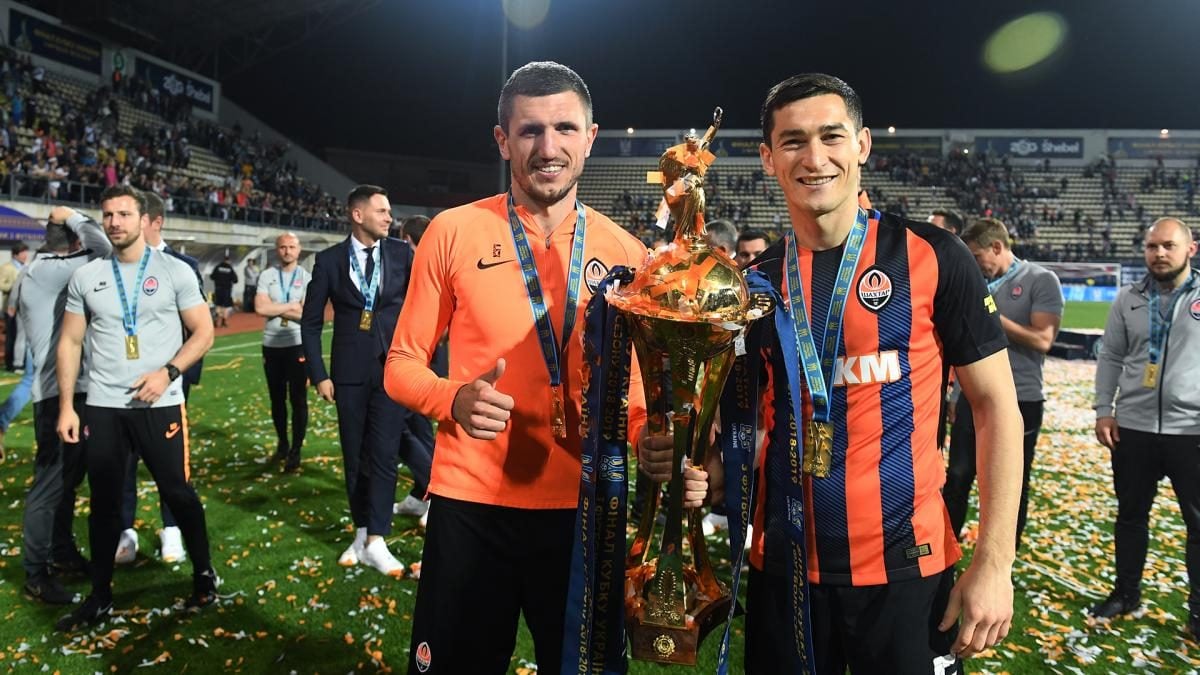 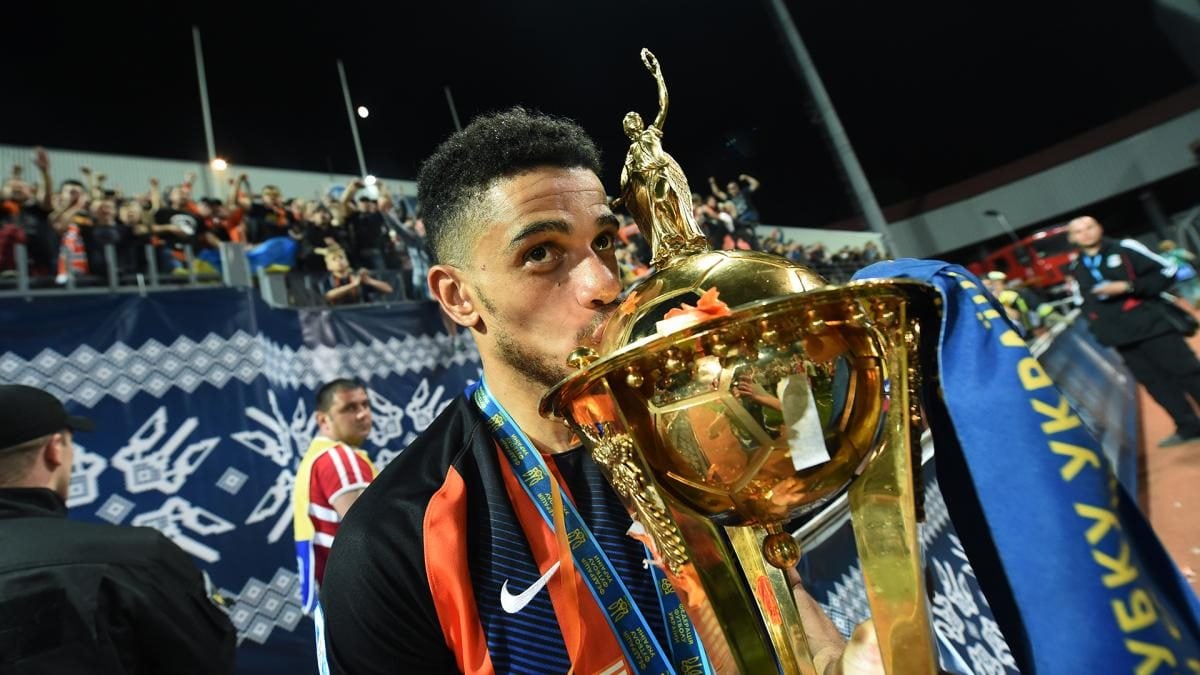 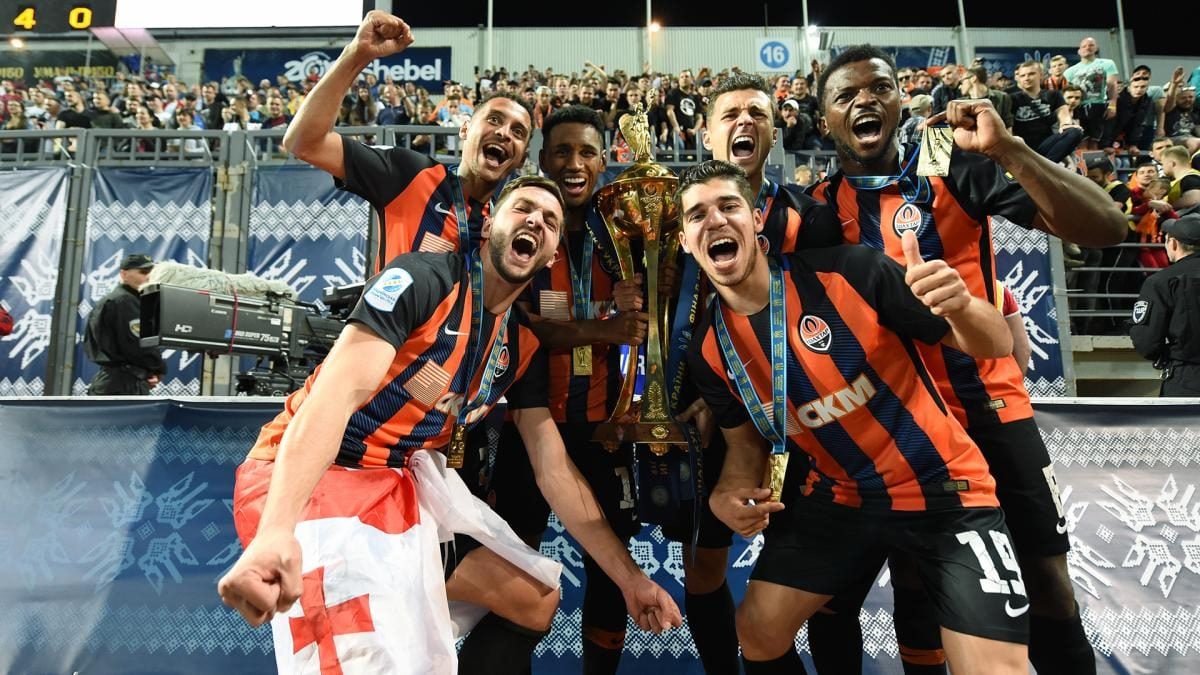 Shakhtar Donetsk on Wednesday, May 15, won this season's  Ukraine Cup, leaving no chances to Inhulets FC, a club from Kirovohrad region's village of Petrovo.

The finals held in Zaporizhia saw the final score at 4:0.

The underdog was praised for the very appearance in the finals against a mighty opponent seasoned in UEFA tournaments.

In the last 45 minutes, Inhulets did little to get back on track so the game saw no dramatic turns alike those delivered by Liverpool and Tottenham in the recent  UEFA Champions League and Europa League semis, respectively.

Manor Solomon made it 4:0 with a beautiful finish just three minutes into the pitch after replacing Kovalenko.

Shakhtar claimed the title for the fourth consecutive year, bringing the total count to 13, which is Ukraine's record.

Inhulets, in turn, was the first ever First League club to reach the Cup Finals.

If you see a spelling error on our site, select it and press Ctrl+Enter
Tags:News of UkrainefootballShakhtar