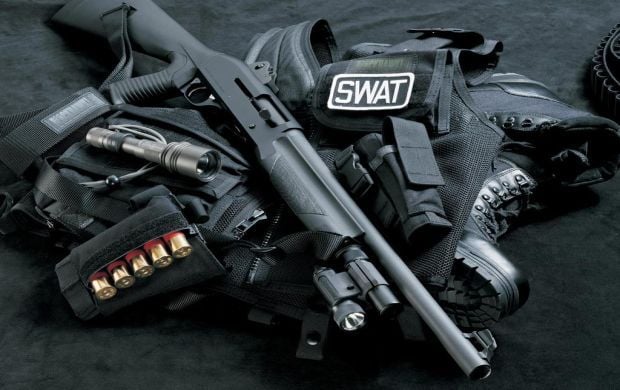 According to Avakov, the Interior Ministry will be ready to present a program for this unit in the near future.

"The unit will be called "KORD" (Corps of operative and sudden actions)," he said.

As UNIAN reported earlier, the Ministry of Interior has announced it is to create a new road patrol service to replace Ukraine’s notoriously corrupt traffic police.