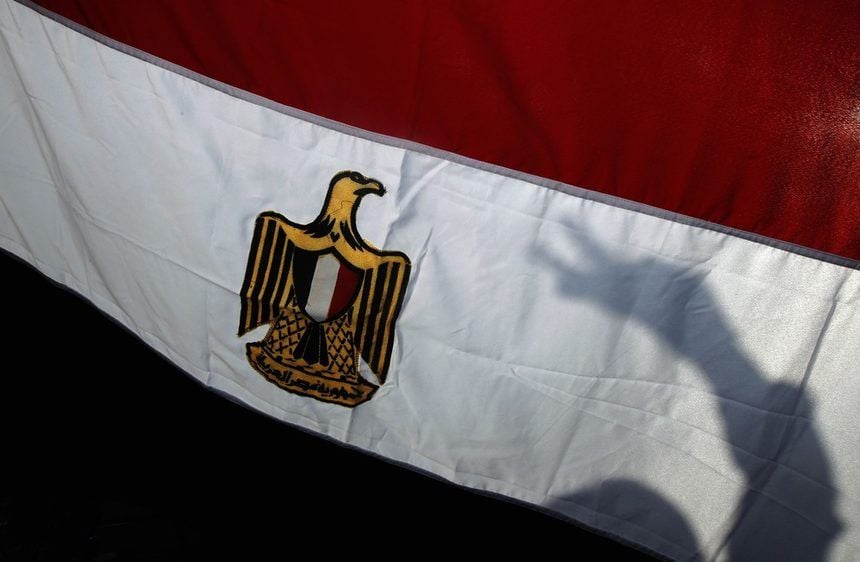 Egypt's authorities have detained the Sea Shark tanker registered to Panama with 17 Ukrainians who are crewmembers.

"According to the Embassy of Ukraine in the Arab Republic of Egypt, a member of the crew of the Sea Shark vessel got into contact with the diplomatic office and reported that the vessel had been detained by the authorities of Egypt for violating the border of Egypt," Director-General for Consular Service at Ukraine's Ministry of Foreign Affairs Serhiy Pohoreltsev told UNIAN.

The captain of the vessel, Vitaliy Nesterenko, told the consul of the Ukrainian embassy that the vessel had gone adrift and accidentally entered into the territorial waters of Egypt. At that time, the ship was in the port of Berenice (subordinate to the Ministry of Defense of Egypt).

"According to information available to the embassy, the Egyptian side fined the shipowner company over the said offense and the crew's passport were seized," Pohoreltsev said.

"The requests sent by the company that owns the ship to Egypt's competent authorities to replace the crew (as the contracts of 11 out of 17 Ukrainian sailors expired) were not met with the Egyptian side," he said.

"In order to resolve this issue, a consular officer held a meeting at the Foreign Ministry of the Arab Republic of Egypt, during which, in particular, it was noted that the Ukrainian side had not been informed of the incident by local authorities in a proper day. A note verbale was sent with a request to provide official information whey the Ukrainian sailors had been detained and accused; to assist in obtaining permission for the consul to visit the citizens of Ukraine on board the vessel," he said.

"Despite the readiness declared by the Egyptian side to assist in resolving the issues raised by the Ukrainian side, the Egyptian agencies delayed the matter, and therefore the Embassy on April 22, 2019, sent another note to get relevant explanations from the Egyptian side," Pohoreltsev said.

The embassy's efforts and constant pressure on the Egyptian side almost succeeded: having receiving the relevant permission of the Egyptian naval forces, the Sea Shark vessel was on April 25 removed from the anchor in the port of Berenice and departed to Egypt's Ein El Sokhna Port, located 100 km from Cairo, where the replacement of crew members was to take place.

Yet, on April 27, when the ship arrived at the port of Ein El Sokhna, the Egyptian military prosecutor's office demanded that the crew unload the crude oil the ship was carrying over an alleged environmental threat that is possible if it leaked into the water area.

"According to ship captain Vitaliy Nesterenko, the crew members consider the decision of the prosecutor's office illegal and refuse to execute it, and representatives of Egypt's Navy, for their part, do not give permission to replace the crew until the oil is unloaded from the ship," Pohoreltsev said.

Now the embassy's requests are being considered by the Egyptian side.

If you see a spelling error on our site, select it and press Ctrl+Enter
Tags:News of UkrainedetentionEgyptembassycrudeoilSea Shark vessel