The Orange-and-Blacks now have 34 trophies. 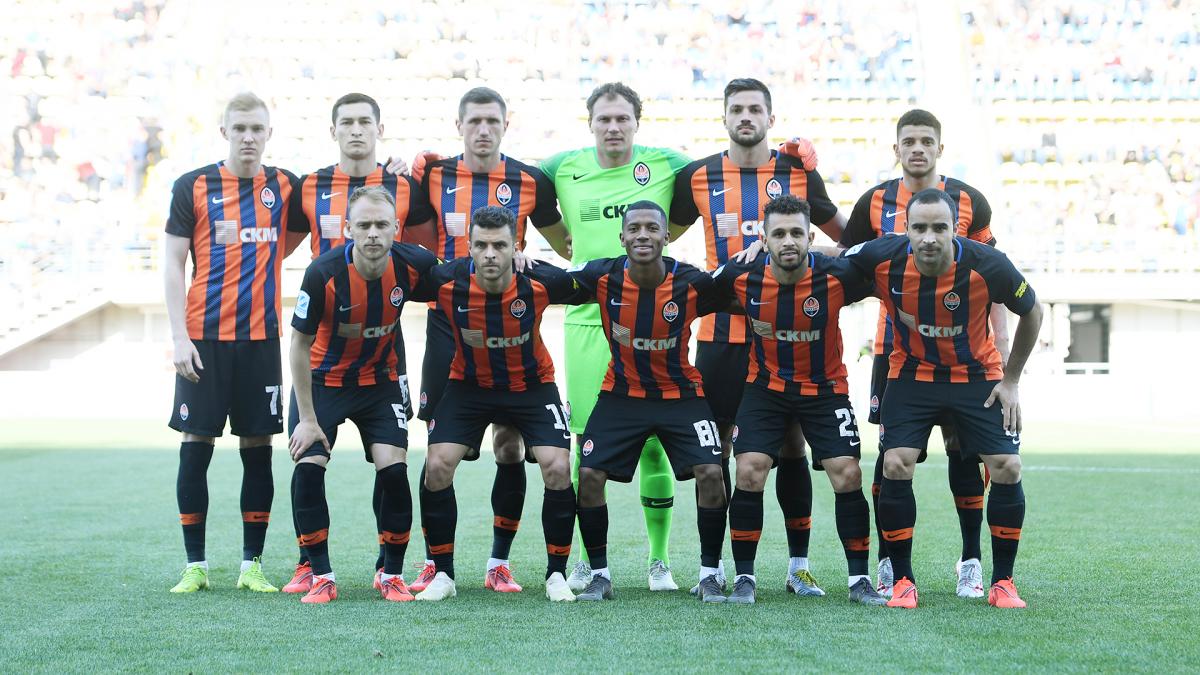 Football Club Shakhtar Donetsk have won the Ukrainian Championship for the 12th time in their history, having become the most decorated football club since Ukraine's independence.

The Orange-and-Blacks got out of reach of their competitors early, in the 29th round of 32, and they can only strengthen their standing until the end of the season with 34 trophies, the FC's official website said.

They have secured the golden double for the third season in a row by winning gold medals in the Premier League and raising the domestic Cup.

In the remaining league fixtures, the team will meet with Dynamo Kyiv, Mariupol and Lviv.