Bad weather leaves 150 towns and villages in Ukraine without power 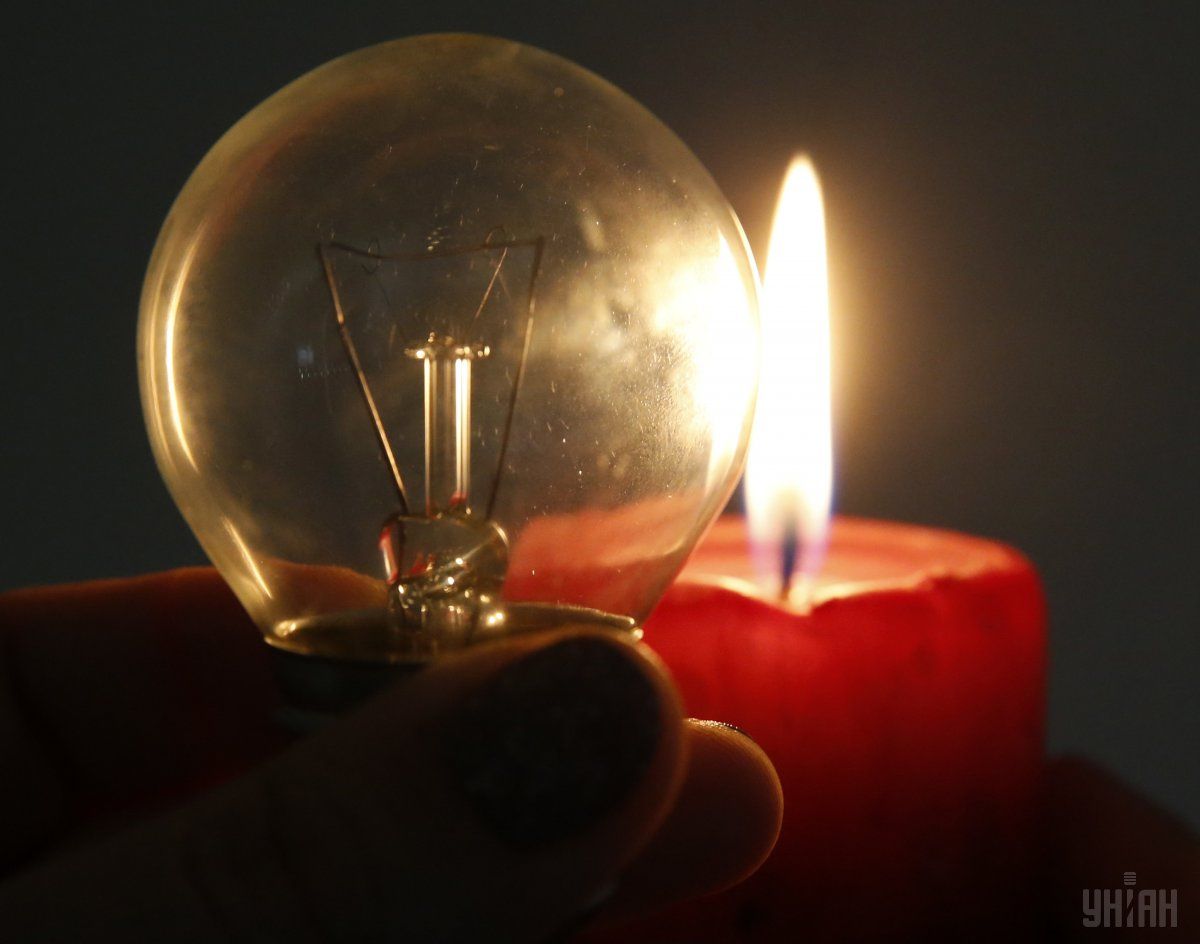 Some 150 towns and villages in Ukraine suffered power cuts after the power line safety system had been triggered amid the bad weather, namely strong winds, rain, thunderstorm.

In particular, the electricity supply was disrupted in 83 towns and villages in Lviv region, 23 in Ternopil region, 20 in Ivano-Frankivsk region, 12 in Chernivtsi region, and eight in Zhytomyr region, the State Emergency Service's press service has said.