Filaret on tomos of Orthodox Church's autocephaly: "We did not know what was written there"

According to Filaret, some of the provisions of the tomos cannot be accepted. 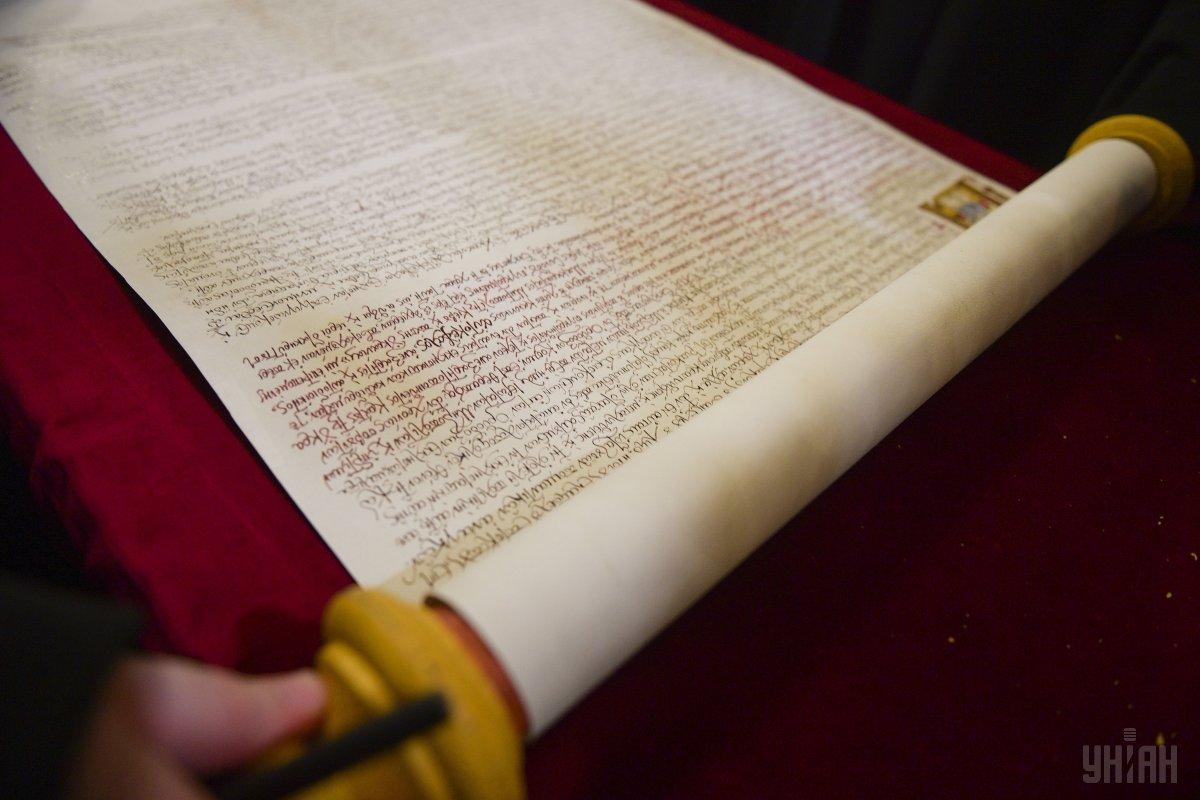 Honorable Patriarch of the Orthodox Church of Ukraine (OCU) Filaret says that the tomos, a document granting autocephaly (independence) to the new local Orthodox church in Ukraine, was shown only after the church unification council had been held.

"We didn't know what was written there," he said on Friday after the OCU Synod, according to the Ukrayinska Pravda online newspaper.

"We accept the tomos and thank for it. But we accept the part where we are recognized as an autocephalous church," he said.

However, some of the provisions of the tomos cannot be accepted. "As it also says that, for example, we cannot take care of our Ukrainians abroad. I am against it, and the Ukrainians are against it," Filaret added.

The church unification council was held in December 2018.