The sailors say they were treated worse than prisoners. 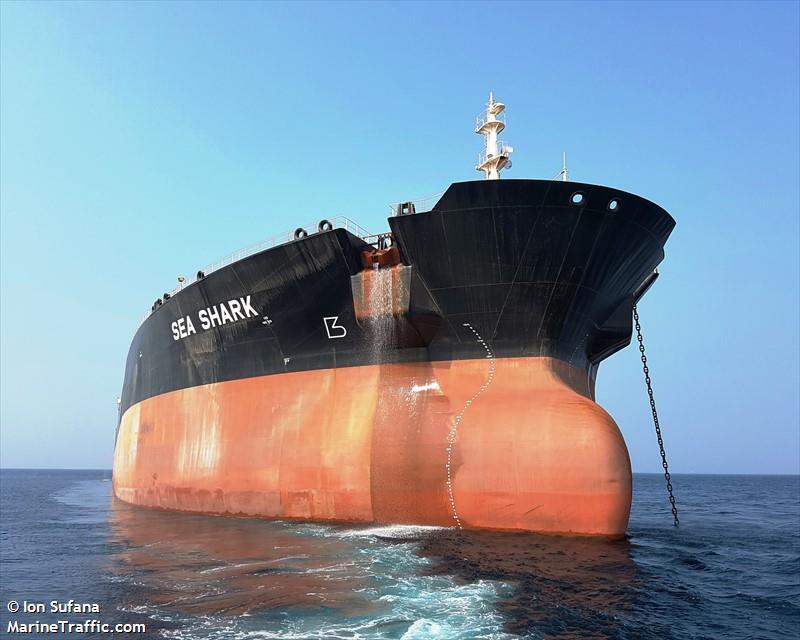 Five Ukrainian crewmembers of a Panama-registered oil tanker, Sea Shark, detained in Egypt in December 2018 for the violation of Egypt's borders, have finally returned home.

In the morning of May 27, four of 17 Ukrainian sailors arrived at Odesa Airport, while another one arrived in the city of Kherson. Another four Ukrainians should be back on Tuesday, May 28, as reported by the Ukrainian TSN news service.

The captain of the vessel, Vitaliy Nesterenko, and another eight sailors are now at a military base in Egypt's Ein El Sokhna Port near Cairo. The date of their release is unknown.

The captain said by the phone the vessel had gone adrift and accidentally entered into the territorial waters of Egypt. The Egyptian side fined the shipowner company over the said offense and the crew's passports were seized.

The sailors who finally returned home say they were treated worse than prisoners.

"The hardest period took place when the crew was broken into groups and locked in premises. They [the Egyptian side] banned free movement along the vessel and already began to use force," second in command officer Hennadiy Navoienko said.

Earlier it was reported the rest of the crew, along with the Ukrainian captain, had been released and sent to a hotel, where they were waiting for the issuance of documents and return home.

However, the Assol Seamen Relief Fund later reported it had lost touch with the captain.

If you see a spelling error on our site, select it and press Ctrl+Enter
Tags:News of UkraineEgypttankercrewsailorsSea Shark vessel