Nobody was killed but four guards were treated for injuries. 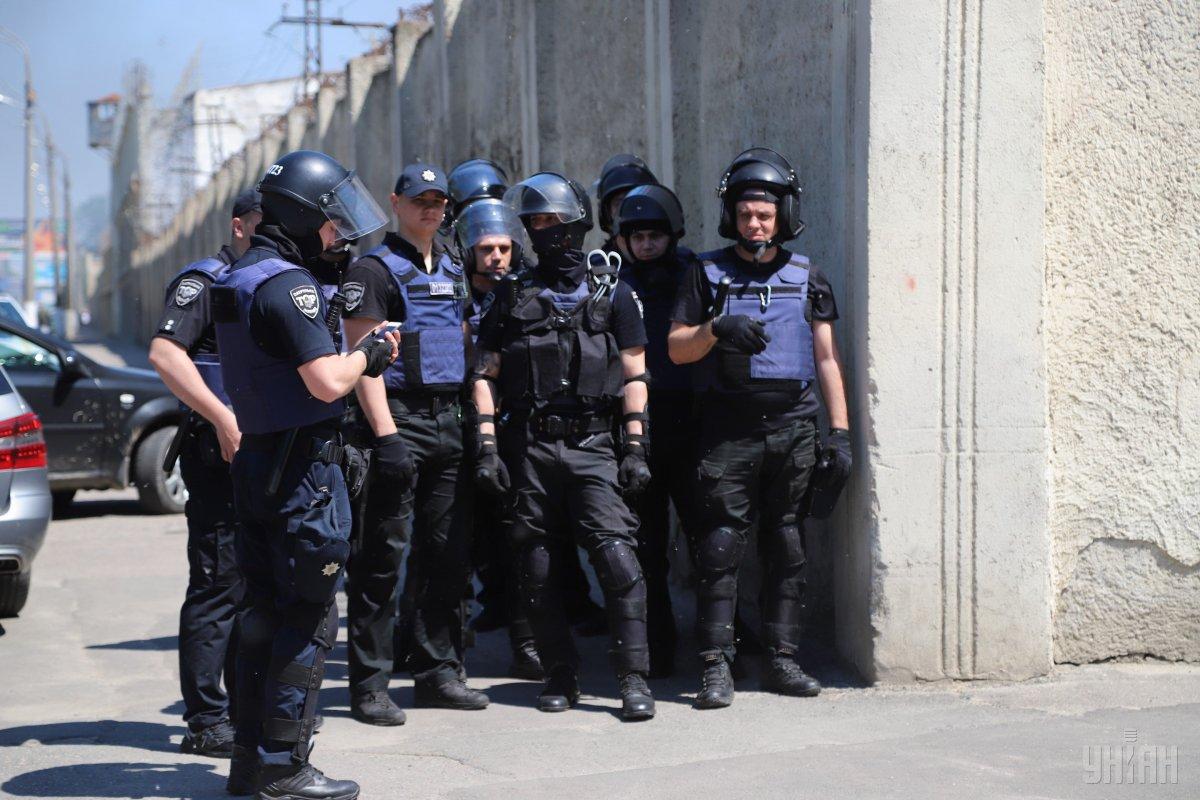 Four prison guards have been injured in what Ukrainian law enforcement authorities said was a riot by inmates at a penitentiary in Odesa region.

Regional police said that prisoners at Correctional Colony No. 51 in the southern region started the riot early on May 27, Radio Free Europe / Radio Liberty said.

They said a vehicle on prison grounds was set on fire.

Inmates were apparently protesting over a series of searches by guards, Ukraine's human rights ombudswoman, Liudmyla Denisova, wrote on Facebook.

Read alsoZelensky on protesters demanding his impeachment: No measures needed if law obeyed

"The rioters took three medical personnel and three guards hostage" but they were released and "at this point the situation is under control," Denisova wrote.

Media reports said the prison was cordoned off by riot police and traffic was restricted in the area.

Nobody was killed but four guards were treated for injuries, police said.

The inmates accused of instigating the riot have been isolated from the other prisoners and an investigation on suspicion of "activities destabilizing the operations of a penitentiary facility" has been opened, they said.

If you see a spelling error on our site, select it and press Ctrl+Enter
Tags:News of UkraineprisonersriothumanrightsDenisova