There's no word whether Usyk will still be facing Carlos Takam in September. 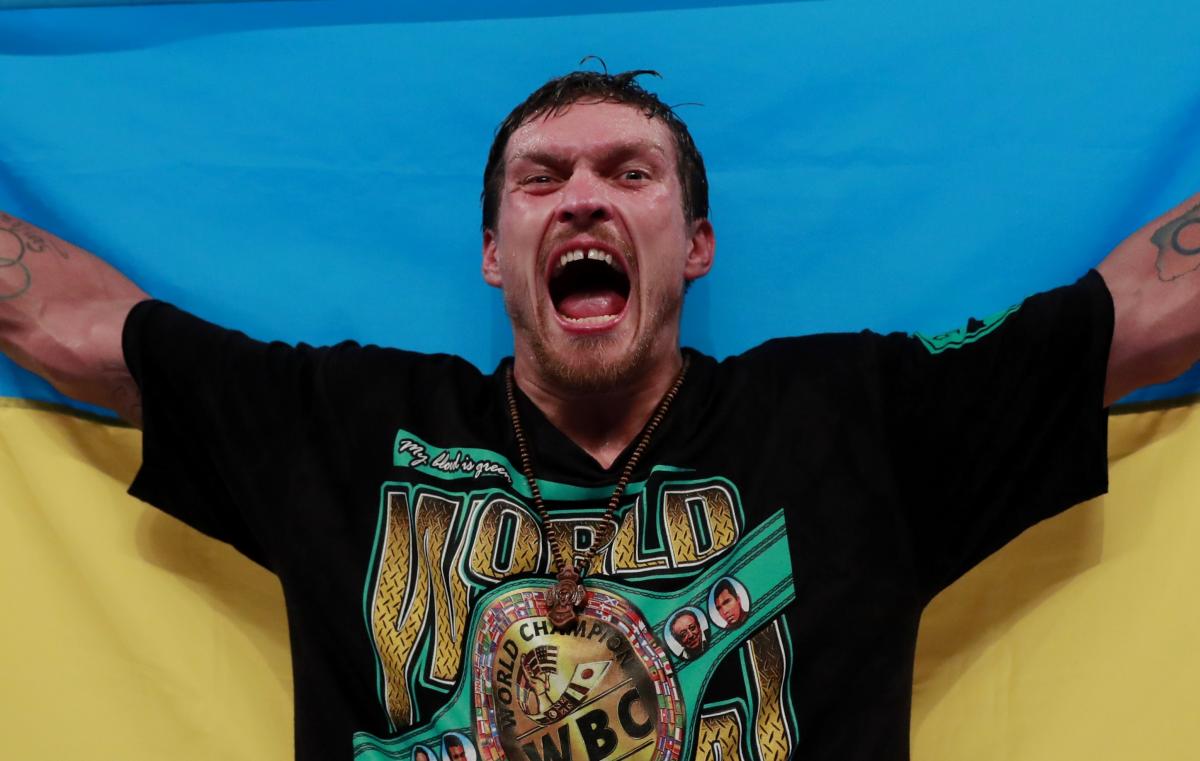 Oleksandr Usyk will be returning in September to resume his career at heavyweight, according to his promoter Eddie Hearn of Matchroom Sport.

Usyk (16-0, 12 KOs) injured a bicep while training for his heavyweight debut against 38-year-old former world title challenger Carlos Takam, which had scheduled for last Saturday night for DAZN at the MGM National Harbor in Oxon Hill, Maryland, as reported by Boxing News 24.

Usyk, 32, was forced to pull out of the card. This enabled lightweight Devin Haney to move into the main event and shine in beating fringe level fighter Antonio Moran.

There's no word whether Usyk will still be facing Takam (36-5-1, 28 KOs) in September. Given that Takam doesn't have a fight scheduled, it wouldn't be surprising if that match still goes ahead.

If you see a spelling error on our site, select it and press Ctrl+Enter
Tags:News of UkraineUkraineboxingUsykfight