14:20, 28 May 2019
Ukraine
585 0
The value of these consignments, which include medical supplies and water treatment chemicals, amounts to CHF 2.7 million. 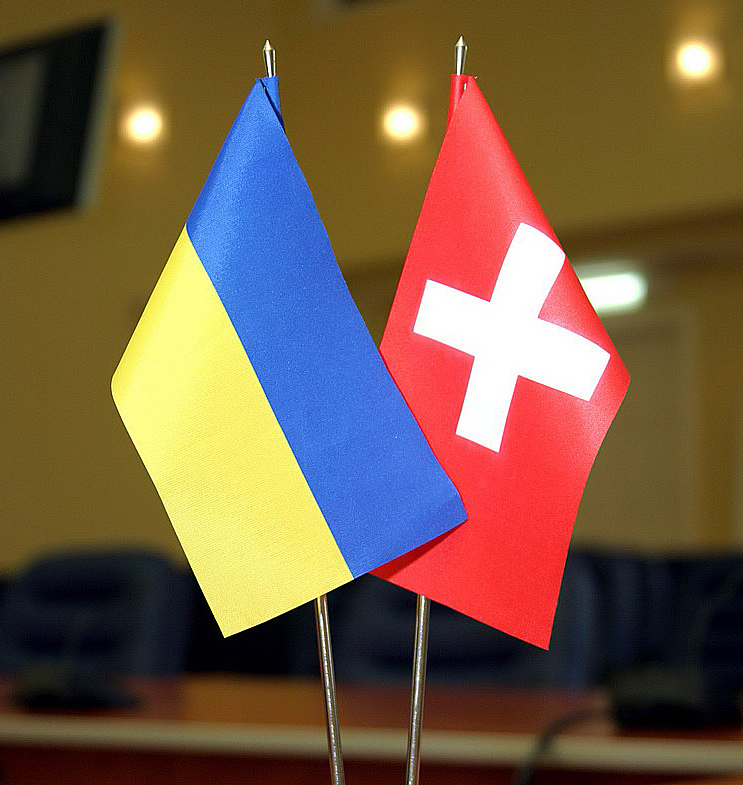 Photo from the Ministry of Internal Affairs of Ukraine

On May 27, 2019, the first of six convoys from Switzerland, consisting of 21 lorries loaded with aluminium sulphate, reached their destination in Donetsk.

Swiss Humanitarian Aid, which is part of the Swiss Agency for Development and Cooperation (SDC), has dispatched a total of 130 lorries carrying 2,500 tonnes of aid to the conflict zone. The value of these consignments, which include medical supplies and water treatment chemicals, amounts to CHF 2.7 million, the Swiss Federal Department of Foreign Affairs (FDFA) said in a press release on May 27, 2019.

Medical equipment as well as urgently needed replacement parts and medical materials are destined for nine hospitals in Donetsk and Luhansk regions. This aid should make it easier for local communities in the conflict-hit region to access life-saving medical care. The provision of aluminium sulphate and chlorine should enable the Voda Donbasa water treatment plant to supply as many as four million people living on both sides of the contact line in the Donetsk region with safe drinking water for a further 12 months.

From April 2015 to October 2018, Switzerland delivered 9,500 tonnes of relief supplies to the conflict zone. It did so in consultation with the Ukrainian government and in coordination with international humanitarian organisations. The latest shipment is the tenth aid consignment to eastern Ukraine since 2015. The deliveries contributed significantly to the fact that no water-borne diseases broke out during this period and that hundreds of lives could be saved thanks to the increase in hospital standards.

If you see a spelling error on our site, select it and press Ctrl+Enter
Tags: #News of Ukraine#Donbas#Ukraine#conflict#humanitarianaid#Switzerland
Latest news